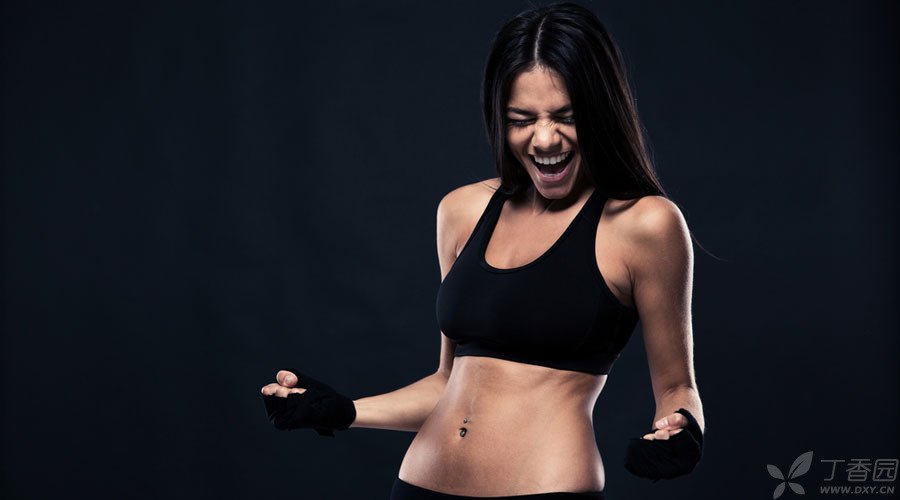 Compared with ordinary underwear, sports underwear does not consider too much breast beautifying effect in design, and the plasticity of the chest is not strong. It emphasizes more on the basis of ergonomics to minimize the vibration discomfort from the chest when women exercise.

In addition, the cloth in sports underwear on the market contains at least 50% cotton, and generally there are other comfortable, breathable and elastic materials, such as lycra, which are more suitable for perspiration, lighter in body feeling and better in wearing experience.

1. Simple-Suitable for women with less plump breasts to do low-intensity exercise, 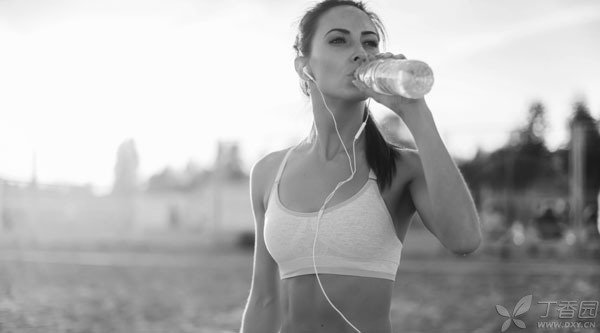 The simple type only uses a layer of elastic mesh bra, with simple structure and basically no special design for human body structure, which is somewhat similar to the small vest worn by young girls.

The multiple codes are S, M and L, among which Decathlon’s sports lingerie is subdivided into A ~ E cups. This kind of simple sports lingerie is easy to buy in the domestic market, but the good and the bad are mixed, and the fixity is generally poor. It is suitable for low-intensity sports such as hiking, yoga, Pilates and women with small cups.

2. Pressure-type fixation-This type can be considered for brother-in-law with relatively full breasts.

Pressure fixed type is currently the most widely used type of sports underwear. It mainly relies on the elasticity of the fabric to form pressure on the chest so as to achieve the purpose of fixing.

Different from the simple type, the pressure type fixation type will be tailored according to ergonomics, taking into account factors such as breast shape, structure, stress and stress on shoulders and back, so as to obtain good fixation while still maintaining considerable comfort.

Generally, it is divided into:

The appearance is similar to that of ordinary bras. The fixation is medium, suitable for women with A ~ C cups to carry out low-intensity and medium-intensity sports. This kind of sports can be bought in domestic Adidas, Nike, H&M and other physical stores. 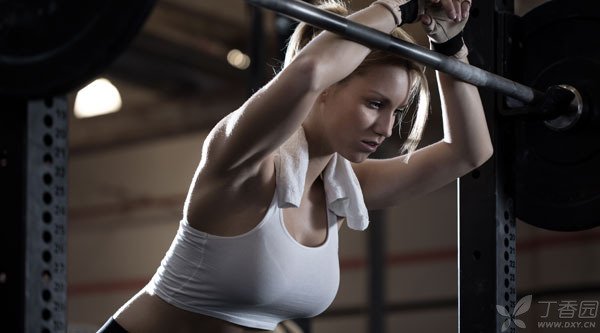 The appearance is similar to the upper part of the hurdle vest, and the fixity is better than the former.

There is no better way to do this than the old manufacturers of sports bras-Moving Comfort and the CW-X series owned by Wacoal.

The two brands are relatively mature in terms of pattern design and fabric use. Moreover, it is more scientific to divide the codes and broaden the choices for some big-breasted girls. Not only has the traditional S, M and L on the bottom circumference, but also G cups or even bigger on the cups. However, in view of the large number of these two brands, some inexperienced women seem to be tickling in their hearts, but they have to flinch.

3. Compound Structure-Necessary for Women with Large Chests to Do High Intensity Exercise 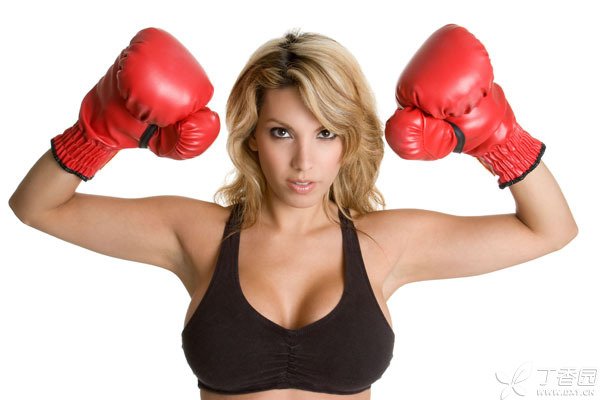 The style with the strongest fixation. In addition to the structure possessed by the pressure-type fixation type, there are generally special steel supports to obtain better support. At the same time, the elasticity and strength of the fabric are relatively greater.

This can provide good support and fixation for women with plump breasts and love fitness under medium and high intensity exercise.

When buying sports lingerie, The first thing to consider is whether it fits, Never choose exactly the size of your usual underwear. Try it on as much as possible before buying it, making sure that the whole [White Rabbit] is completely covered with underwear and does not feel oppressive at the same time, and the meat on both sides of the armpit will not run out. Then do some stretching actions to make sure that the lower edge of the sports underwear will not slide up, the shoulder strap will not fall off, and will not hinder the stretching during exercise.

When trying it on, do a jump movement to feel the stability and shock-proof function of sports underwear, so as to ensure that [White Rabbit] can feel safe and burst under its package ~

This can only be done well before buying sports underwear, and then pay attention to its label when selecting. Generally speaking, the cloth of sports underwear contains at least 50% cotton, and it is better to have other comfortable and elastic materials, such as lycra.

Can you wear sports lingerie?

How about, everyone who loves their brother-in-law, do you feel itchy after reading this? Do you want to choose a sports lingerie that is most suitable for you, and then thump to the gym to sweat profusely? ! Body and soul, there is always one on the road ~ Go! Go! Go!

The article is reprinted from Bugu Spring Network with deletions (original link http://www.bragood.com/article/350).