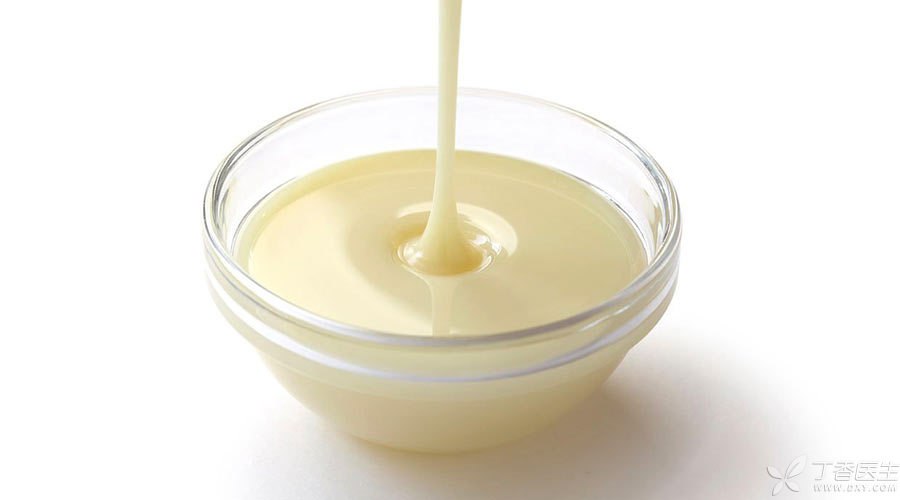 When my primary school sister was born in 1997, she also secretly asked me, “What if his semen turns yellow?” Is it because he did what? I can’t bear it at last.

I want to tell you scientifically that the man with what color semen is the man who can harness horses.

Semen is not a single liquid.

Usually, semen consists of secretions such as seminal vesicle gland fluid, urethral bulb gland fluid, epididymal fluid, vas deferens ampullary fluid, etc. This may be the first time you have seen these strange terms in your life, but they have silently accounted for 65% of your total semen.

Prostatic fluid, about 30%, is generally milky white, but the lecithin corpuscles in it are pale yellow.

These components of semen are not exactly the same in color, plus real semen, which is not cola from the assembly line (sorry cola! ), each person’s proportion of various ingredients is different, the same person different time period is also different.

Why does semen turn yellow? 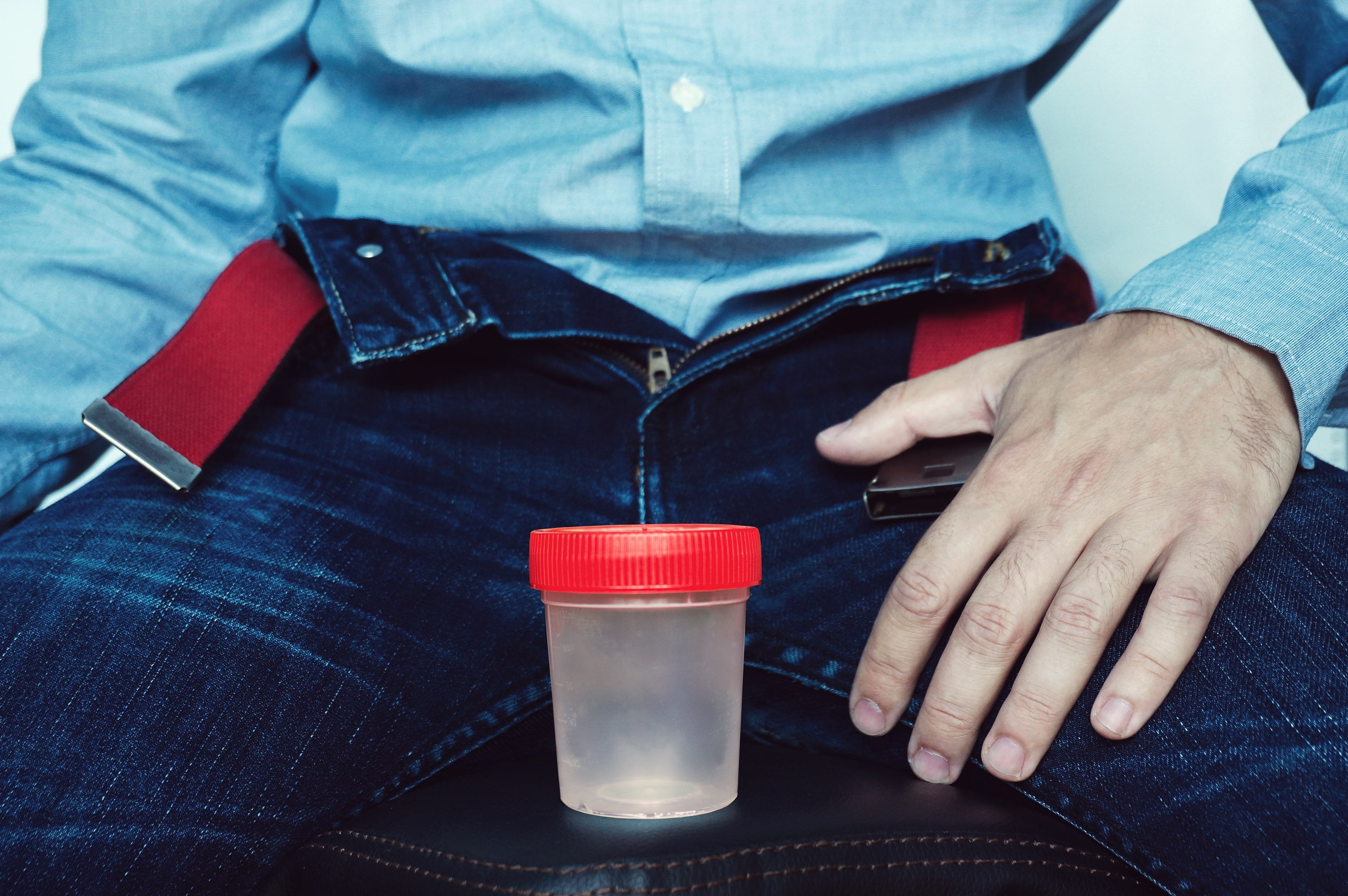 The [aged essence], which is produced early and stays in the body for a long time, is more likely to turn yellow in color.

Urine can be yellow, semen and urine excretion share your same tintin (if you have two, when I didn’t say). When there is some unexcreted urine left in the urethra and the amount of semen is small, it can also affect the color of semen.

This is really sick. For example, a venereal disease called gonorrhea will secrete yellow pus, mixed into semen, affecting the color of semen, acute bacterial prostatitis is also possible.

But! You don’t listen to the wind or rain. In case it comes out tomorrow, Dr. Ma said that yellow semen is sick. I can’t afford this responsibility.

In addition to changing the color of semen, these diseases may also have peculiar smell, and are often accompanied by other abnormal conditions, such as frequent urination, urgency of urination, pain of urination, fever…

There is also a folk saying that foods containing more sulfur elements, such as onions and garlic, may cause semen yellowing, and even doctors abroad have explained this to patients. However, I have not found authoritative medical scientific research evidence on this saying and can only doubt it.

In addition, a few drugs, such as anti-tuberculosis rifampicin, have side effects that lead to abnormal color of urine and semen.

There is a famous saying that goes well:

You are you, fireworks of different colors. I hope you will feel less anxious and more at ease after reading this article.