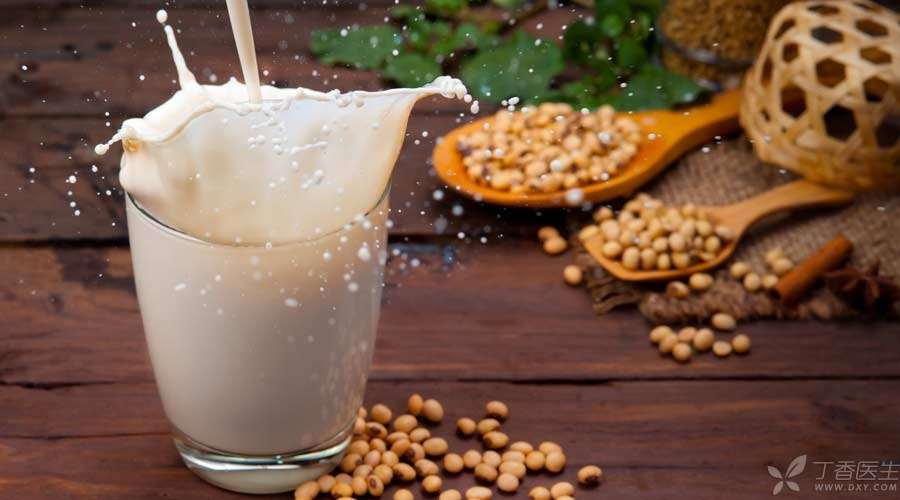 There is such a story circulating on the Internet: in the morning, the child was in a hurry to go to school. Ms. Wang made the child drink the soya-bean milk that had just been boiled and prepared another cup for the child to take with him to drink. As a result, the child suffered from nausea, vomiting, dyspnea and other symptoms at school. After being sent to the doctor urgently, she died due to severe poisoning.

After forensic autopsy, it was found that the culprit was the cup of [just boiled] soya-bean milk!

The authenticity of the above events cannot be verified due to vague information, especiallyThe point mentioned in the article that he died from drinking undercooked soya-bean milk is theoretically unlikely.

However, food is the most important thing for the people and safety is the first thing for food. There is no doubt that drinking undercooked soya-bean milk will definitely lead to poisoning.

Drinking soya-bean milk, why can you be poisoned?

Soymilk poisoning is mainly due to [undercooked].

How did they sabotage? Saponins have strong stimulation to digestive tract. Trypsin inhibitors will hinder the digestion, absorption and utilization of protein, thus reducing the nutritional value of soybean milk.

What is the manifestation of poisoning after drinking undercooked soya-bean milk?

In general, poisoning symptoms may include, but are not limited to:

Pain in the stomach; Dizziness and headache; Nausea and vomiting; A few will have diarrhea.

Most of the poisoned people will gradually return to normal within 5 hours after poisoning, and only a few others need hospitalization.

How to tactfully avoid poisoning?

Under normal circumstances, when raw soya-bean milk is cooked to 80 ℃ ~ 90 ℃, a large amount of white foam will appear. At this time, many people will mistakenly think that soya-bean milk has been cooked.

In fact, this is a kind of [false boiling phenomenon], and the temperature at this time cannot remove harmful substances from soybean milk.

The correct way to cook soya-bean milk is to continue heating for 3-5 minutes after the phenomenon of “false boiling” of raw soya-bean milk occurs, and the heating can only be stopped after the foam completely disappears.

What other vegetables may cause poisoning?

The above mentioned soya-bean milk, the following vegetables, if cooked carelessly, may also have problems. 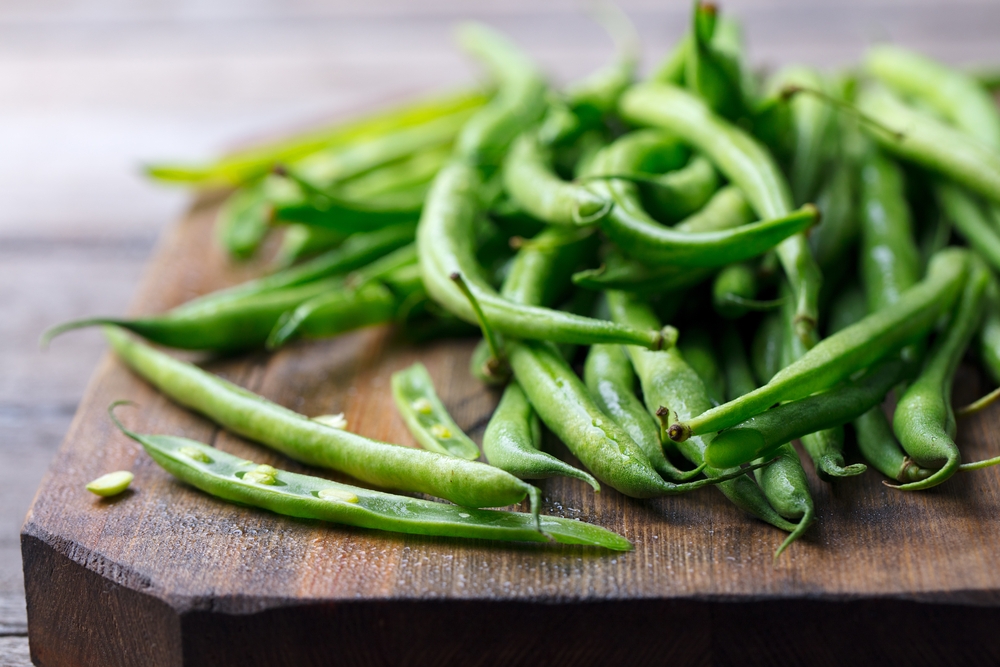 Many people like to eat green beans, but they may not know that a substance called lectin contained in green beans can also cause poisoning.

In order to avoid poisoning, you should choose fresh and tender ones instead of old ones. When cooking, try to cook it well and stuffy enough to make sure that the green beans lose their original fresh and tender color and do not taste beany.

The cooking method of cold mix and stir-frying may lead to endotoxin residue in green beans due to insufficient heating temperature. Be careful.

This should be no stranger. We have been taught since childhood that sprouted potatoes cannot be eaten.

Babies are not afraid. The following methods can prevent potatoes from sprouting or prevent poisoning:

Storage at low temperature to avoid sunlight and bud formation; Don’t eat potatoes with too many sprouts and black and green skins; When potatoes grow a few buds, they must thoroughly dig out the bud eyes and peel off the skin around the bud eyes.

How can we prevent it?

In order to be safe, soak in water for 2 hours before eating, then stir-fry and cook thoroughly before eating. 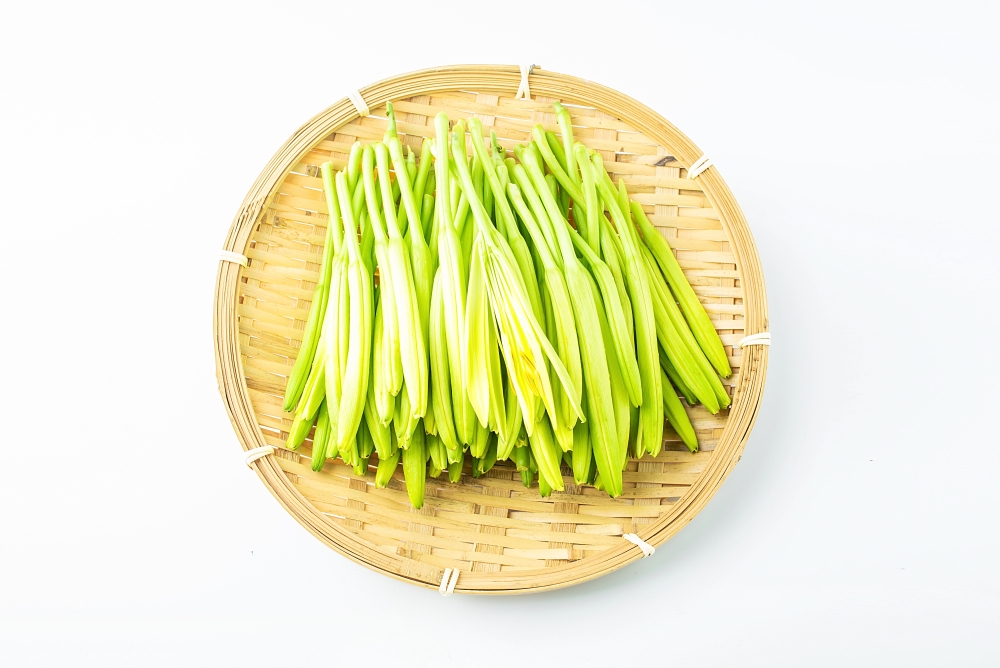 Beware of the following dangerous situations!

There are still many ingredients that can cause food poisoning. Some of them will get better if they vomit, while others will be more dangerous.

For example, if any of the following situations occur, be sure to see a doctor as soon as possible: