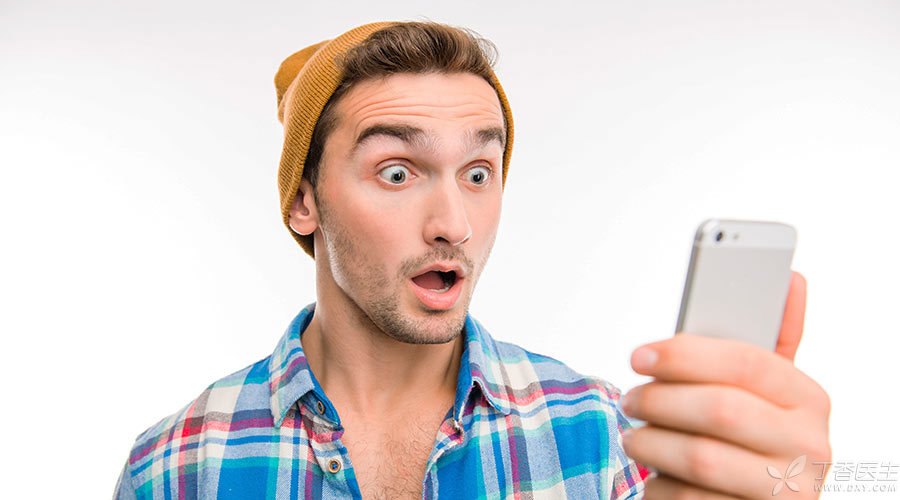 Many readers told Dr. Clove that all kinds of eating in life make people run around.

This cannot be eaten, that cannot be drunk, this is poisonous, that is harmful…

For all kinds of unreliable statements, Dr. Clove decided to see one and eliminate the other. Today, he will first choose 10 common ones to talk about.

Can’t white radishes and carrots be eaten together?

The reason why the two kinds of radishes cannot be eaten together sounds well organized:

But it really just sounds reasonable:

Ascorbic acid decomposing enzyme is actually [ascorbic acid oxidase], which is contained in all plants, including white radish. Vitamin C in vegetables is easily destroyed, such as cutting, heating, illumination, exposure to oxygen, etc. It is not dried carrots. 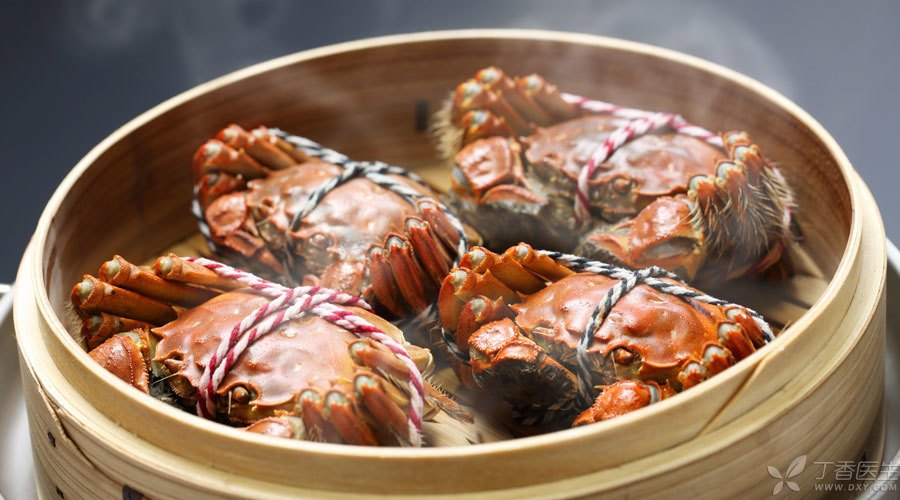 Just because crabs walk sideways, they look down on them?

As aquatic products, crabs contain a large amount of high-quality protein and DHA, but the mercury content is not high, which is good for the health of pregnant women.

Therefore, as long as it is completely cooked, crabs are nutritious and safe, and can be eaten with confidence.

However, it should be noted that if eating crabs before pregnancy is prone to stomachache and diarrhea, which is likely to be allergy or irritable bowel syndrome, it is better not to eat them.

Can’t you eat persimmons on an empty stomach?

However, as persimmons gradually mature and soften, tannic acid will slowly disappear. Therefore, as long as persimmons are fully mature, they can be eaten on an empty stomach.

Let me tell you another little secret. Persimmons sold in the regular market are all de-astringent and have less tannic acid, so they can be eaten at ease.

This statement has a long history, and everyone is scared by [nitrite, a carcinogen in thousands of boiling water].

After boiling water for a long time and more times, nitrite will indeed increase, but generally speaking, the increase is very, very small.

Some people have done experiments and heated the water in the drinking fountain 181 times.

If you are a warrior who is not afraid of ham sausage, then you don’t have to be afraid of boiling water once or twice.

Can’t you drink tea at night?

Many people worry that tea at night is rich in bacteria and nitrite, which is harmful to drinking.

But in fact, there is no need to worry too much about these two problems:

First of all, tea contains no protein or sugar, bacteria have no nutrient source, and tea contains tea polyphenols, which can inhibit the growth of bacteria. Second, whether green tea or black tea, a cup (240 milliliters) of nitrite content is less than 0.03 mg, which is not enough to make a big noise.

However, Dr. Clove does not encourage everyone to drink tea at night. After all, tea at night does not taste very good, and it is also good to pour it out and replace it with a new one.

Can’t durian and milk be eaten together?

Rumor has it that eating durian together with milk will lead to caffeine poisoning, soaring blood pressure and sudden heart death.

It can only be said that rumor-mongering is the same as bragging, because there is no need to pay taxes, so it is becoming more and more unprofessional.

It’s true that caffeine can cause your heart to beat faster and your blood pressure to rise, but-

Can’t vitamin C and shrimp be eaten together? 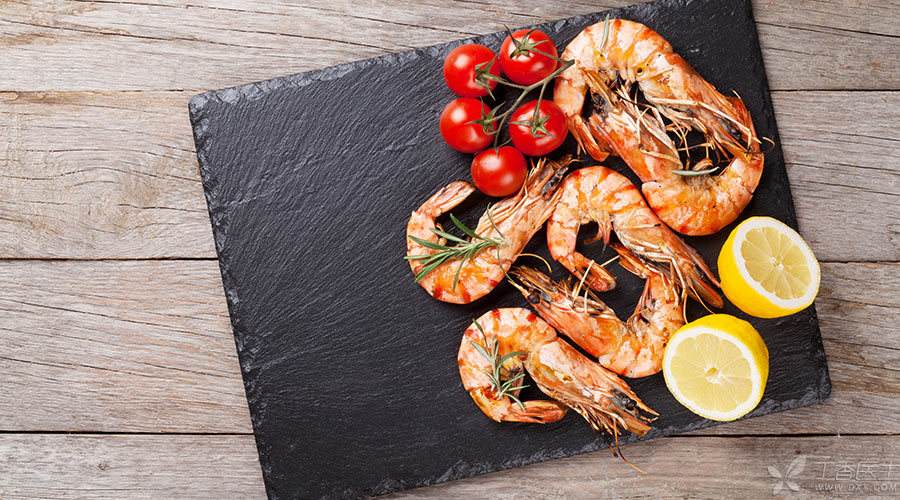 Some people say that there is arsenic in shrimps. Vitamin C and arsenic together produce [arsenic], so they should eat separately.

In fact, the inorganic arsenic content in shrimps is very low and is not so easily reduced to toxins.

Even if you take a step back, your stomach has special functions and can reduce arsenic with vitamin C to obtain arsenic, then according to the size of shrimps, you have to eat at least 1,800 shrimps at a time to be poisoned.

Normal people who eat ten or eight shrimps at a time need not worry too much.

Can’t tofu and spinach be eaten together?

The full version of this statement is: tofu plus spinach = a large amount of oxalic acid = stones.

Although oxalic acid is indeed related to stones, stone formation is not a simple addition, the key depends on whether the raw materials are sufficient.

Soybeans do contain a lot of oxalic acid, but when tofu is made, there is very little oxalic acid left after beating, adding coagulant and squeezing out yellow slurry.

As for spinach, oxalic acid will also be greatly reduced after heating, and there is not much calcium oxalate precipitate that can be formed.

Therefore, there is nothing wrong with tofu and spinach, so eat it at ease.

Can’t soya-bean milk and eggs be eaten together?

There is indeed trypsin inhibitor in soybean, which will hinder protein digestion.

However, as long as it is heated and boiled thoroughly, most trypsin inhibitors can be destroyed.

Therefore, drinking boiled soya-bean milk has no effect on digestion, and eating with eggs is no problem.

Can’t cola and monosodium glutamate be eaten together?

This is a well-known [aphrodisiac formula] and has a mass base.

However, fake is fake.

In fact, if you think about it, you will know that when you eat out at ordinary times, you should go with a bottle of Coke. Isn’t this how to eat [Coke + monosodium glutamate]? But everyone is fine.

Therefore, people who plot evil should not expect it.

Of course, if you really expected it, it is estimated that the police uncle will talk to you.