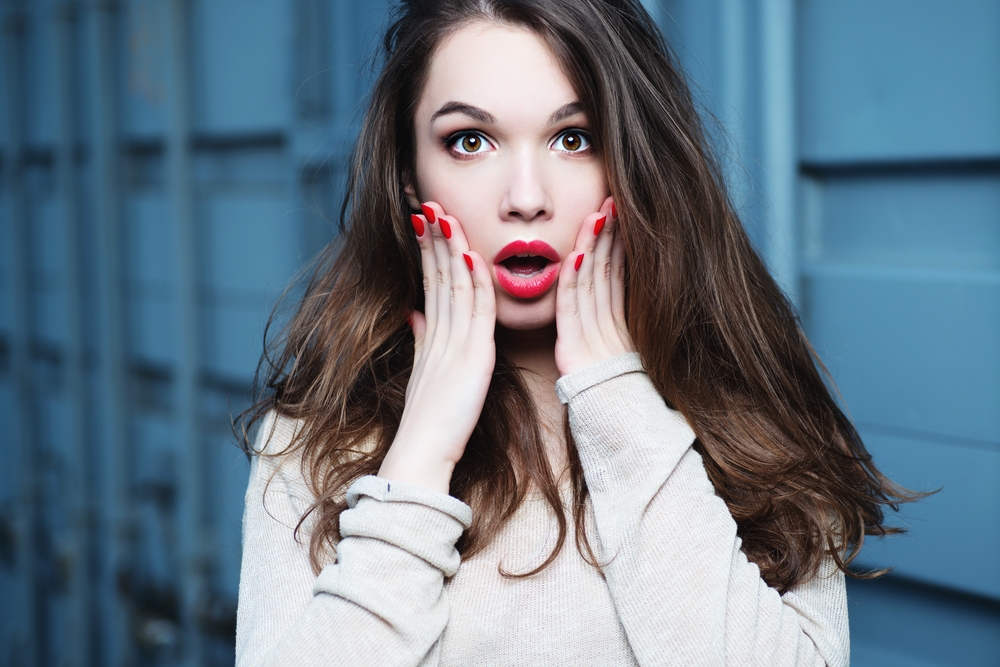 Next, I will mainly talk about what I really shouldn’t do.

Is there any special menstrual period in what?

In short, menstruation is the phenomenon that hormone changes cause endometrium to fall off and bleed. Due to hormone changes, women’s bodies will also undergo some other changes.

Coagulation function refers to the human body’s own ability to stop bleeding. During menstruation, women’s coagulation function is worse than usual, but normal life is generally not affected, and women themselves are less likely to feel obvious abnormalities.

Affected by endocrine, menstrual women’s immunity will decline, so the risk of infection at this time is higher than usual. 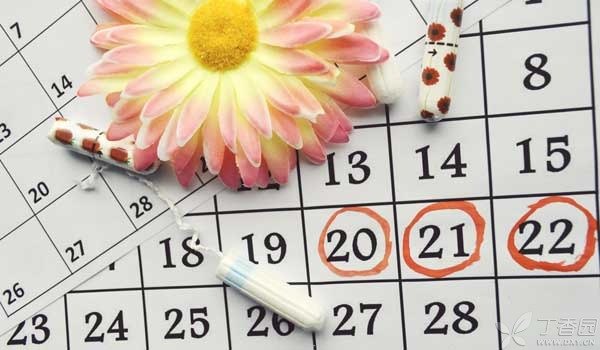 What should not be done during menstruation?

Coagulation function will deteriorate during menstruation. Some studies have shown that surgery during menstruation will increase the amount of bleeding. By the same token, menstrual period cannot be performed with various invasive medical operations such as tooth extraction, gastroscopy and colonoscopy, which will lead to bleeding.

Special reminder: Ear piercing is not recommended during menstruation.

Menstrual women are already losing blood, and there is a risk of temporary anemia when they donate blood. At the same time, due to poor coagulation function, hemostasis is also a big problem.

The mucus plugs secreted by the cervix during menstruation are thin, The cervix is basically in a unobstructed state. At this time, when taking a bath, bacteria in vagina and water may enter the uterus. At this time, the uterus is full of fresh endometrium that has just fallen off, as well as rich blood and fresh wounds. It is simply a paradise for bacteria to breed, and it is very easy to cause pelvic inflammation such as endometritis.

Note: It is only forbidden to take a bath, not to take a bath and wash your hair. Menstrual period is more susceptible to infection, so personal cleaning is more important. Even if it is not possible to take a shower every day, menstrual period should at least scrub vulva with clean warm water before going to bed every day. However, do not use any lotion, let alone rinse vagina. 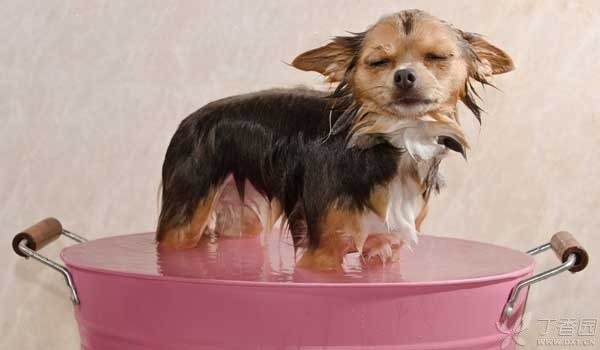 What things are not recommended during menstruation?

For women with dysmenorrhea and excessive menstruation, menstrual exercise is not recommended.

Menstrual exercise will not lead to serious consequences for what, nor will it be linked to cancer in what. It is only at this time that exercise will aggravate the situation, such as more severe dysmenorrhea and more bleeding.

There are also some cross-riding movements, which should be avoided as much as possible during menstruation, such as cycling for a long time. During menstruation, uterus and vulva are congested and relatively fragile. Cycling may cause damage and requires extra care.

If some girls have no symptoms during menstruation and are as active as usual, they can still exercise. There is no need to suspend their exercise plan because of menstruation. Everything is subject to personal comfort.

Sex can be carried out during menstruation, but most doctors do not object to it, but they do not encourage it.

In addition, from the perspective of life, [fighting with blood] is too troublesome to pack up.

Diet during menstruation varies from person to person.

The above mentioned things are not recommended to be done during menstruation from a medical point of view.

As for other questions such as whether you can eat chocolate or ice cream, it depends on your personal situation. If you feel uncomfortable, don’t eat it. If you don’t respond, eat as you like.

To deal with menstruation, the most important thing is to be comfortable and not to let all kinds of unreasonable taboos tie you down.