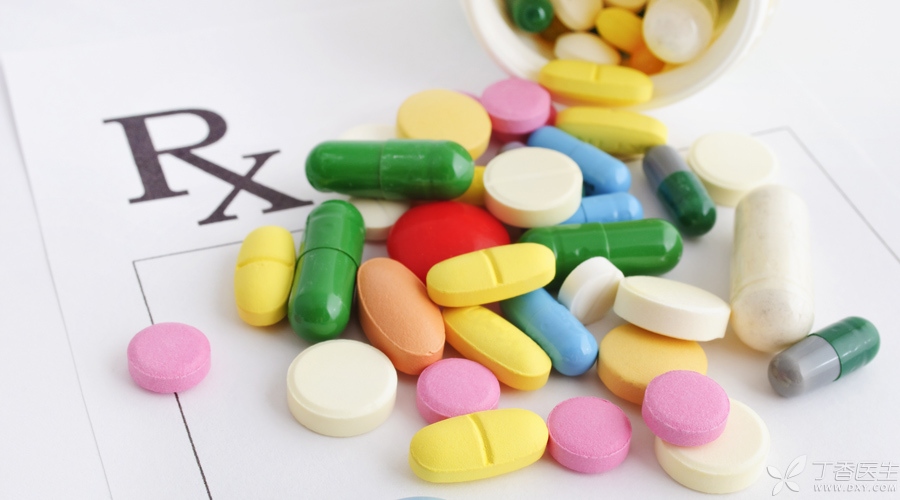 The hypoglycemic drugs to be introduced to you today, thiazolidinediones, are [insulin sensitizers], represented by rosiglitazone and pioglitazone.

They used to be star hypoglycemic drugs, but now they are relegated to the third line. Why?

In the disease basis of diabetes, [decreased insulin sensitivity] is a very important reason.

Insulin is the only hormone in our body that can reduce blood sugar. It can help glucose in blood enter cells for metabolism.

If the human body is not sensitive to insulin, the process of glucose in blood entering cells is blocked, the amount of glucose retained in blood increases, and blood sugar will rise.

On the other hand, when the glucose that cells can utilize is reduced, the cells are in a state of [hunger] and have to decompose their own [inventory]. Therefore, diabetics show that they are prone to hunger, eat more and lose weight.

You can imagine such a scene: Cells need to eat, Ordered the take-out glucose and happily waited for the delivery man to come. Insulin is the take-out delivery man. He rode his car (blood) and the car was filled with hot food (glucose) to come to the door. However, because the insulin sensitivity decreased, the insulin delivery man knocked at the door and made phone calls. The cells in the house [back of the ear] just couldn’t hear and didn’t open the door.

This has resulted in two consequences:

First, if the ordered take-out food cannot be delivered into the door, it can only stay in the delivery man’s car, thus the take-out food (glucose) on the car accumulates more and more, causing blood sugar to rise. Second, cells can’t eat food and are so hungry that they chew all the corners of their tables. As a result, typical diabetic manifestations will occur: easy hunger, excessive food, weight loss, etc. 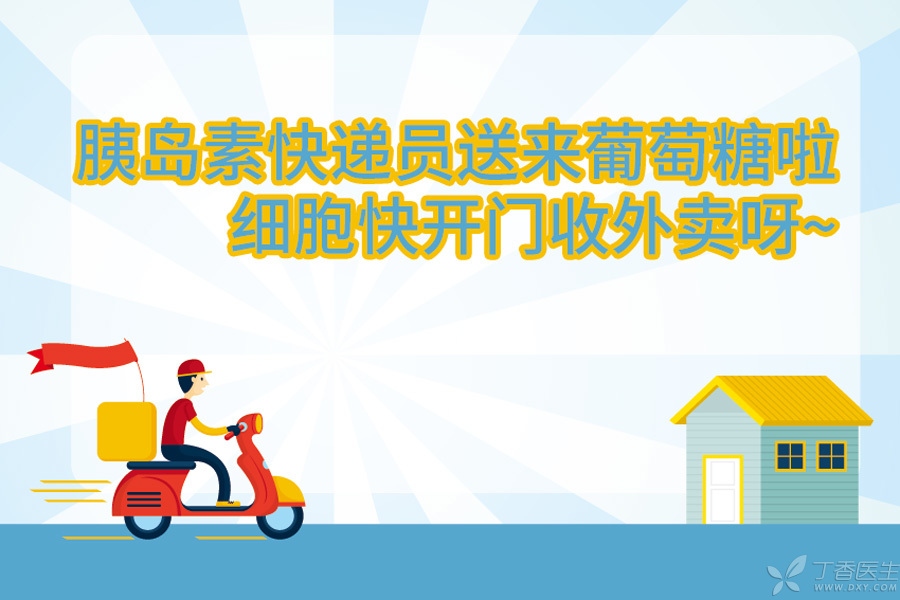 The thiazolidinedione hypoglycemic drugs we are going to talk about today can increase the sensitivity of insulin. For example, the cells of the [back of the ear] are equipped with [hearing aids]. The cells can hear the knock on the door of the take-out delivery man, and the take-out glucose will smoothly enter the cells and the blood sugar level will be reduced.

At the same time, this kind of hypoglycemic drugs have strong mobility. They are not only good at [fighting alone], but also have good hypoglycemic effect when used alone, which is equivalent to metformin. It can also be combined with other hypoglycemic drugs [powerful combination]. For example, metformin can also increase insulin sensitivity. For example, it can be combined with thiazolidinedione drugs, and the effect is better. Therefore, tablets combining metformin and thiazolidinedione drugs are also born.

Thiazolidinedione hypoglycemic drugs can also protect the insulin secretion function of islet cells and slow down their failure rate. At the same time, they can relax blood vessels, increase the blood flow supply of the heart, inhibit atherosclerosis, and play a protective role in cardiovascular and cerebrovascular diseases.

Thiazolidinedione hypoglycemic drugs are convenient to take, generally 1-2 times a day, can be taken before and after meals, can be combined with other oral hypoglycemic drugs and insulin preparations, and are commonly used for type 2 diabetes patients without ketoacidosis. It is not suitable for use during pregnancy and lactation.

Take a back seat to the third line because you are holding a double-edged sword.

With the wide application of drugs, people have found that thiazolidinedione hypoglycemic drugs are not perfect-in their hands, they actually hold a double-edged sword. On the one hand, they wield swords against sugar demons; On the other hand, this sword may also hurt sugar lovers by mistake, mainly reflected in-

In view of the high risk of heart diseases caused by rosiglitazone, preparations containing the drug have been stopped in Europe in 2010, while restrictions have been imposed in the United States. Rosiglitazone will only be considered when patients with type 2 diabetes cannot control their blood sugar with other drugs.

China has also begun to follow the example of the United States and ban the following people from taking such drugs: 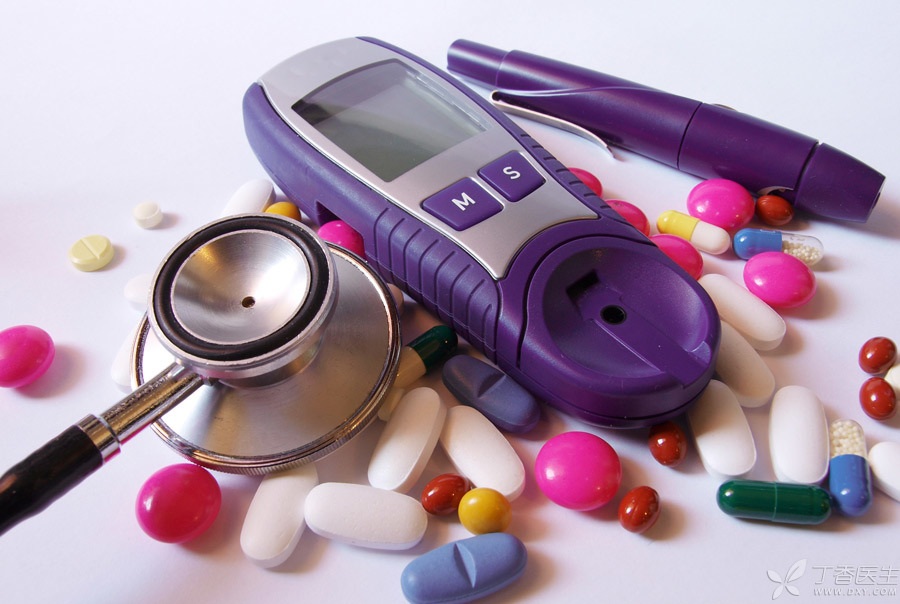 Use with caution and don’t turn pale at the mention of it.

Alas, I have taken these drugs for so long and the effect is quite good. Do you want to stop using them immediately?

We can use thiazolidinediones carefully without turning pale at the mention. Attention should be paid to the following points:

Hypoglycemic drugs, including thiazolidinedione hypoglycemic drugs, should be used only after weighing the pros and cons under the guidance of doctors. Do not purchase drugs or use drugs without authorization.

Step 2 Take medication according to the doctor’s advice

Follow the principle of ensuring hypoglycemic efficacy and using the smallest dose of drugs as much as possible. For example, doctors must be consulted to adjust the dose.

Compared with rosiglitazone, pioglitazone has less effect on the heart and can also reduce blood lipid. If patients with coronary heart disease, heart failure and hyperlipidemia must use this kind of drugs, preparations containing pioglitazone can be considered.

Postmenopausal women without osteoporosis and the elderly take this kind of drugs, it is best to supplement calcium and vitamin D at the same time to prevent the occurrence of osteoporosis. Bone mineral density needs to be checked once a year. If osteoporosis is found, dressing change according to doctor’s advice.

After taking this kind of drugs, if the following circumstances occur, you should seek medical treatment in time and adjust the treatment plan: