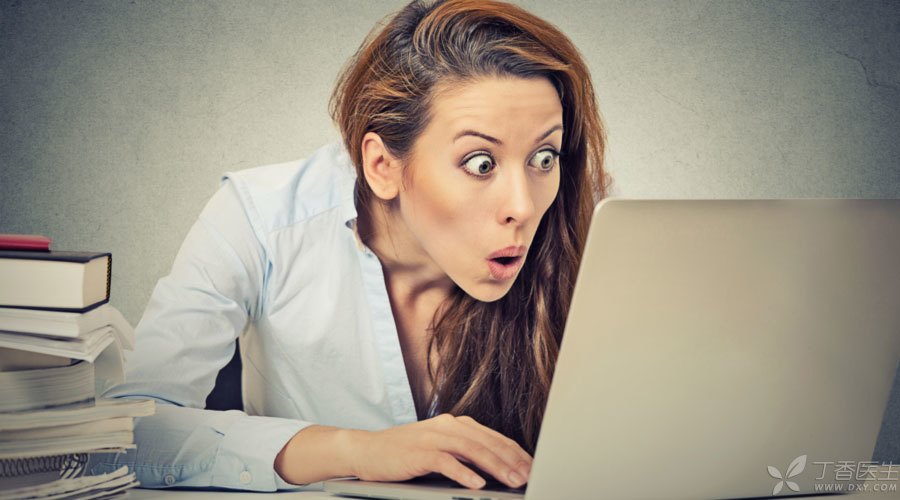 Why is thyroid cancer more and more frequent?

Seeing these amazing figures, many people will ask this question. For this reason, many people have conducted relevant research.

1. The increase is mainly in papillary thyroid cancer, which is the best treated.

2. The reason for the high incidence is the improvement of medical standards.

The application of ultrasound and cytopathology in thyroid cancer screening is one of the most important factors for the high incidence of thyroid cancer.

Who is prone to thyroid cancer?

At present, the relatively recognized risk factors for thyroid cancer mainly include:

Other factors such as autoimmune thyroid diseases (such as Hashimoto’s thyroiditis), subclinical hypothyroidism, long-term estrogen replacement, etc. are also believed to increase the risk of thyroid cancer.

In other words, people with the above characteristics are more or less more likely to suffer from thyroid cancer.

Fortunately, while increasing the incidence of thyroid cancer, such as women and Hashimoto’s thyroiditis, it suggests that the treatment effect is better.

Is thyroid cancer over-diagnosed and over-treated?

1. Mortality did not increase with it

Data show that although the incidence rate of thyroid cancer has increased significantly, the mortality rate has remained stable in the past decades.

The 10-year survival rate of papillary thyroid carcinoma can be as high as 85%, that is to say, even if this malignant tumor is diagnosed, 85% of patients can continue to survive for more than 10 years after appropriate treatment.

The health impact of such diseases may not be higher than that of diabetes and hypertension, which we are familiar with. Therefore, some researchers have also made the sound of over-diagnosis and over-treatment of thyroid cancer. They think:

These are still very controversial in academia. For some low-risk thyroid cancer patients, even some people think that regular follow-up observation is acceptable.

Is it cured or not after discovery?

In spite of this, in today’s era of thyroid cancer explosion, I can still see many recurrent and metastatic thyroid cancers that have taken the lives of patients clinically.

Therefore, before the existing examination methods can clearly tell whether the tumor will deteriorate, metastasize and increase the risk of death, on the one hand, we should not be intimidated by the disease; On the other hand, once discovered, we should also attach importance to it with a realistic attitude and carry out scientific resistance against the disease.