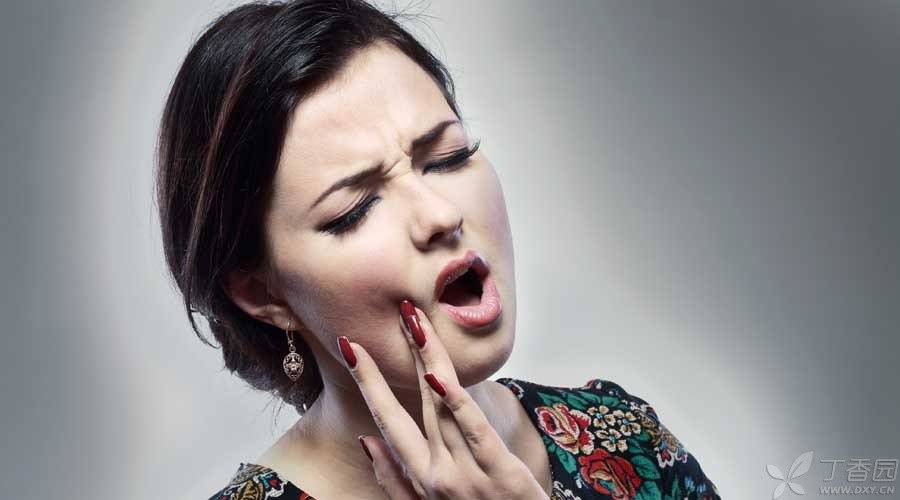 Toothache is actually a kind of pain caused by high pressure compressing nerves in a sealed space.

As long as the three conditions of confined space, high pressure and sensory nerve are met at the same time, many parts of the human body can produce this severe pain.

You can refer to the tearing pain when you have diarrhea but cannot find a toilet, when waves of tsunamis hit and the dam is about to burst. Before, watching Yang Guo gnaw on heartbroken grass to relieve the poison of emotion, I was deeply shocked by the Great Xia’s will, and my face still did not change when I was obstructed by my intestines.

However, I am afraid this level of pain is still not enough to fight against toothache. Because the intestinal tract is soft and elastic, and the teeth are the hardest part of the human body. The pressure generated in this hard sealed space is really fascinating.

The Principle of Toothache [Braised Pig Hands in Pressure Cooker]

Let’s look at the structure of teeth first:

The hardest outside is enamel, and the yellow layer in the middle is slightly softer (in fact, the hardness is almost equivalent to bone). The layer is called dentin-just like a pressure cooker, and the innermost layer is soft pulp nerve.

The rotten teeth in everyone’s impression are tender, black and rotten. In fact, it is already the scene after the disaster that has been swept away by bacteria. The place where the vanguard troops of bacteria really invaded and fought, the teeth have not been corroded or damaged, but are still quite hard original loads.

Eventually, when the vanguard of the bacteria broke through the dentin layer and entered the pulp cavity, the stationed inflammatory cells rushed to fight them. During the confrontation, a large amount of inflammatory mediators, lysosomes, were released and plasma components quickly exuded, thus the volume of liquid in the pulp cavity would explode.

At this time, the internal state of the teeth is like a pressure cooker stewing a pig’s hand, and the tooth nerve is the pig’s hand. 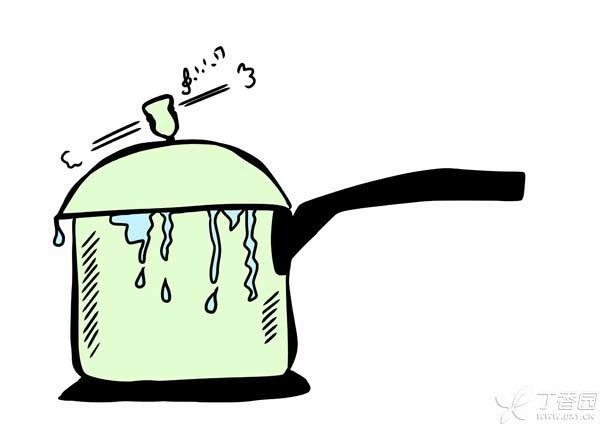 The hardness of this pressure cooker is softer than that of diamonds. Although there is an air valve at the root tip, it is normally blocked by dental pulp. If you want to pass, you can only step on the corpse of dental pulp king.

As a result, the pressure in the pan is getting greater and greater, and the dental pulp is being pressed more and more flat. This process is extremely painful. Moreover, pulpitis especially likes to attack in the dead of night, so it takes minutes to wake up from pain, and it is not unusual to grab railings and tear sheets.

Many students may be admiring that they are indeed tough guys.

Don’t be too proud.

The [toothache that hurts and kills people] mentioned here is actually the toothache of acute pulpitis, which will be stimulated by cold and hot water or will attack on its own. It can last for a long time at a time, and when it hurts, it feels that half of its face is not its own.

And the kind of toothache that moves and hurts, does not move and does not hurt, is actually just caries pain, most people can bear it, everyone, wash and sleep.

Toothache, endure it for a few days, and you will be fine?

There are no more than two possibilities for this situation:

You endured and endured, and finally-the pig’s hand was completely stewed-so it did not hurt! The nerves are all dead, and naturally they will not feel the pain. Is it really good to cheat yourself like this?

You endure and endure, and finally-pressure cooker, fried bottom! -So the pressure was released and it did not hurt! Only the bacteria hula down the root of the valve rushed into the alveolar bone.

From then on, pulpitis will be transformed into periapical periodontitis, osteomyelitis, cyst and other forms with you.

How does the dentist treat this severe pain?

In this case, the dentist will grind a small hole in the tooth with a high-speed needle to open the pulp cavity, commonly known as [drilling pulp].

So the world was quiet.

However, after reading the above, you should understand that toothache is caused by high pressure of liquid. After the dentist treats it, it does not hurt, only because it releases the pressure, not eliminates the bacteria. After drilling through the pulp cavity, the bacteria still exist.

Therefore, we should not think that it is good to stop the pain. This is only an emergency treatment and the first step of treatment. Next, we have to listen to the dentist and continue to complete the follow-up root canal treatment step by step according to the process, which is the complete and reasonable treatment process.

Does pulpitis have to pump out the dental nerve?

Many people have doubts, since it is a bacterial infection, can’t they take medicine for treatment?

Therefore, both what antibiotics are powerless to deal with the toothache caused by pulpitis.

The treatment for adult pulpitis is almost the only one, that is, to remove infected nerves.

It can be said that from the moment the dental pulp king was infected by bacteria, he was already sentenced to death. What awaits him is either slowly killed by bacteria or disposed of by dentists. The former is a rather tortured process.

I hope all the heroes can understand after reading this article: when encountering toothache, please don’t stand up and bear hardships in vain. Also don’t expect to take medicine, it can’t cure toothache. Only by scientifically completing root canal therapy can the problem be completely solved.