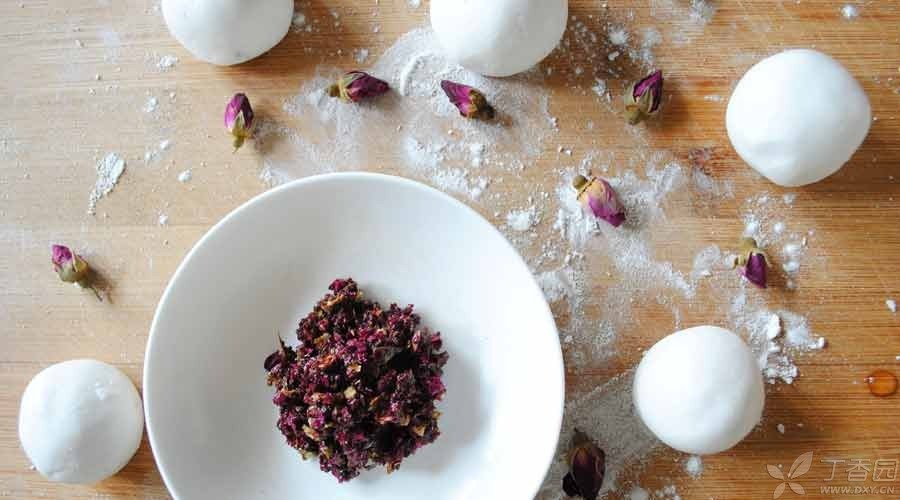 Tangyuan and Yuanxiao are a kind of food mainly made of glutinous rice and sugar. Apart from the fine white glutinous rice flour containing a large amount of starch, the stuffing also contains a lot of sugar. Therefore, from the perspective of classification, it should be regarded as a staple food.

The so-called staple food is a food rich in carbohydrates, especially starch. This kind of food is made of glutinous rice, and it is very fine glutinous rice flour, with very, very little fiber, belonging to refined white staple food, not coarse grain.

Yuanxiao and Tangyuan are slightly different. Yuanxiao is rolled with dry powder, with smaller stuffing and more flour, which is very real and easy to harden. However, Tangyuan is wrapped with wet flour after scalding glutinous rice. Usually, the stuffing is larger and the cooking is soft and delicate. Originally glutinous rice flour is sticky and difficult to melt. From the perspective of starch digestion, Yuanxiao is more difficult than Tangyuan. But for people who have difficulty digesting fat, Tangyuan is more troublesome.

1. When eating Tangyuan and Yuanxiao, reduce the amount of staple food accordingly.

Glutinous rice has a characteristic of [not counting]. The same amount of grain requires less water than polished round-grained rice and indica rice, and its volume is small after cooking. Generally speaking, the glutinous rice flour used for three normal-sized Yuanxiao is equivalent to the rice used for one or two rice. Eating three Yuanxiao at a time is more appropriate for people with poor digestive function.

The new fashion since this century, It is to replace butter and lard with vegetable cream products. However, the fat content and saturated fatty acid content of this product are no less than those of lard and butter. Sesame peanuts, nut kernels, cocoa butter substitute chocolate and so on are all high-fat raw materials. With the fillings of grease, The total amount of fat is really considerable. At present, large stuffing Tangyuan has the trend of replacing small stuffing Yuanxiao, and the solid oil in Tangyuan stuffing is more than the bean paste, hawthorn and five-kernel stuffing in the past in the north. In a mouthful of Tangyuan, almost one-third to one-half is oil. Some people have calculated that eating 3 large stuffing Tangyuan is equivalent to eating a plate of stir-fried oil. 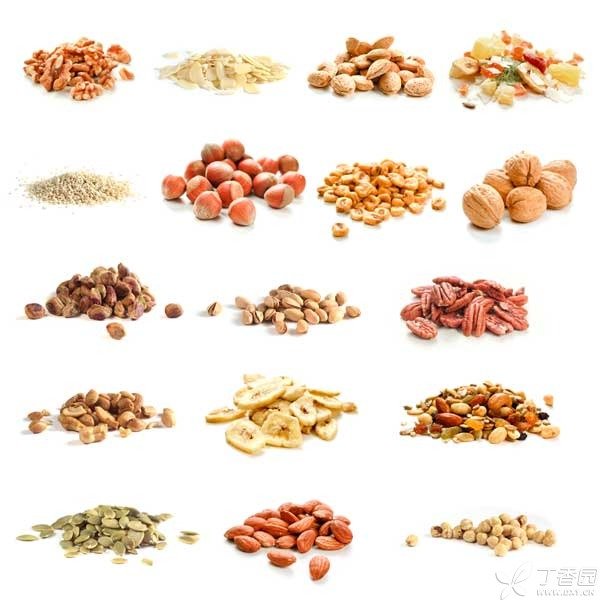 There are also some good things in the stuffing, that is sesame, peanuts and various nut kernels, as well as bean paste. Nut raw materials have high nutritional value, and bean paste also contains a lot of protein and minerals.

In contrast, Chocolate fillings are of low nutritional value. There is definitely not much of that bitter cocoa powder in them. For the most part, cocoa butter substitutes made from hydrogenated vegetable oils and chocolate-flavored flavors are not the most likely. The so-called “cream” stuffed dumplings have similar problems. As for the bacon stuffed dumplings, which contain a large amount of lard, they have little merit.

Every Lantern Festival, I often miss the kind of sweet-scented osmanthus sweet-scented yuanxiao that I ate when I was a child with less oil. There are also sweet and sour hawthorn stuffing Yuanxiao. At that time, there was little oil supply and meat was not available. People used white sugar and flour with a little sweet osmanthus and green and red silk, or crushed hawthorn cakes to make Yuanxiao with a little oil. Unfortunately, even hawthorn stuffing or sweet osmanthus stuffing now has become greasy and creamy.

Cold is more difficult to digest. Glutinous rice stimulates gastric acid production, gastric acid and gastric ulcer people to control the number, eat less each time. Because glutinous rice texture sticky, heat dissipation is very slow, eat slowly, avoid scalding, also want to avoid too much oil difficult to digest. For people with bad stomach, eat yuanxiao more carefully to chew, so as not to feel uncomfortable in the stomach.

4. Don’t be superstitious about sugar-free products

In addition, there is no sugar in the glutinous rice balls, It is by no means equal to low starch content, It doesn’t mean putting less fat. A lot of fat will reduce the insulin sensitivity of the second meal, that is, even if the blood sugar rises slowly, the second meal is prone to high blood sugar. Besides, so much saturated fatty acid is unlikely to have a good effect on controlling blood lipid in what and is not helpful for weight loss.

In terms of satiety, Glutinous rice food is smaller than ordinary rice, and the peak time of satiety is lagging behind, which means that people are especially easy to eat too much. Glutinous rice dumplings are relatively [real], small in size, and can be swallowed after chewing a few times. At first, they don’t feel full, so it is inevitable to eat a few more. After eating it for 20 minutes, they felt that they ate too much and their stomachs were very propped up…….

In addition, the same amount of glutinous rice increases satiety after adding oil, but the satiety efficiency per unit calorie decreases. In other words, glutinous rice foods with high-fat fillings are especially easy to eat too much unconsciously, which is indeed a food worthy of vigilance for dieters. 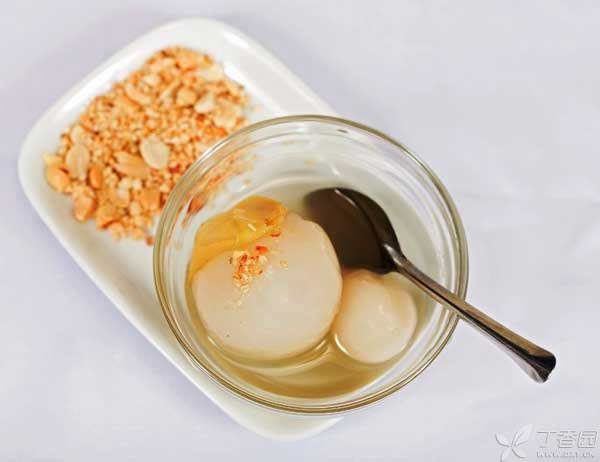 In a beautiful festival, eat three to five glutinous rice balls to be happy, but don’t regard it as the main food of the day. In order to control blood sugar and blood lipid, it is appropriate to use low-fat and high-fiber foods to cooperate with it, such as beans, vegetables, fungi and algae foods, which are all good choices.

Of course, remember, when eating glutinous rice balls, you should eat less fried food, it is best to reduce a stir-fry, choose more cooking methods such as cooking and stewing, and try to control the total amount of fat in the day. Braised pork, crisp spots, fried food and other oily things are best eaten another day. In this way, holiday food and healthy life can have both.