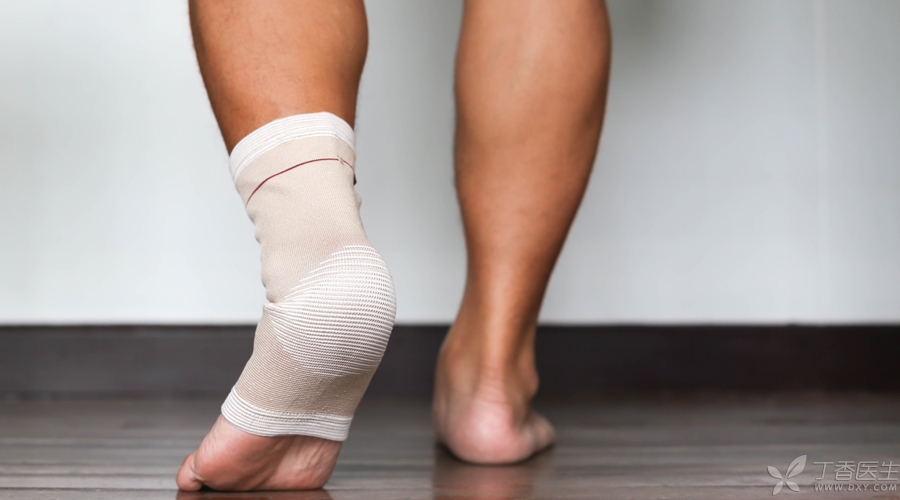 Sometimes, military training subjects are too difficult, insufficient preparation before training or insufficient training protection, which is prone to ligament injury.

What are the manifestations of ligament injury?

Common symptoms of ligament injury include local pain, swelling and dyskinesia. The pain will worsen when pulling the injured ligament. If the ligament is completely broken, joint instability will occur, and in serious cases joint dislocation will occur, which is what we call “dislocation” in our daily life.

Ligament damage is serious, ligament tear will occur, which is often accompanied by tearing feeling, tearing sound, and then swelling, congestion, etc. will occur at the injured part.

For example, after ankle sprain, the lateral side of the sprained ankle joint often suffers from bruises, swelling and pain. Most of the Achilles tendon ruptures have special feelings, such as sudden power generation during sprint. If it breaks, it will feel like being kicked by others.

What first aid measures are there after ligament injury?

If ligament injury is found, it is recommended to follow PRICE principle for emergency treatment, namely:

Stopping the current exercise and limiting the activity of the injured part can reduce the possibility of aggravating the injury.

Ice compress can relieve edema and pain after sports injury occurs. Generally speaking, ice compress can be applied every 1 ~ 2 hours for 20 minutes within 48 hours after injury. Do not apply hot compress during this period to avoid aggravating inflammation or swelling.

Use elastic bandage to compress and wrap, which can reduce swelling.

Raising the injured limb (above the level of the heart) can also reduce swelling.

How to prevent ligament injury during training?

Attention should be paid to the warm-up before training. Adequate warm-up can improve the excitability of the body’s nervous system and the range of motion and ability of joints and ligaments.

In addition, the training plan should follow the law of from light to heavy, easy before difficult, step by step, and do not blindly train.