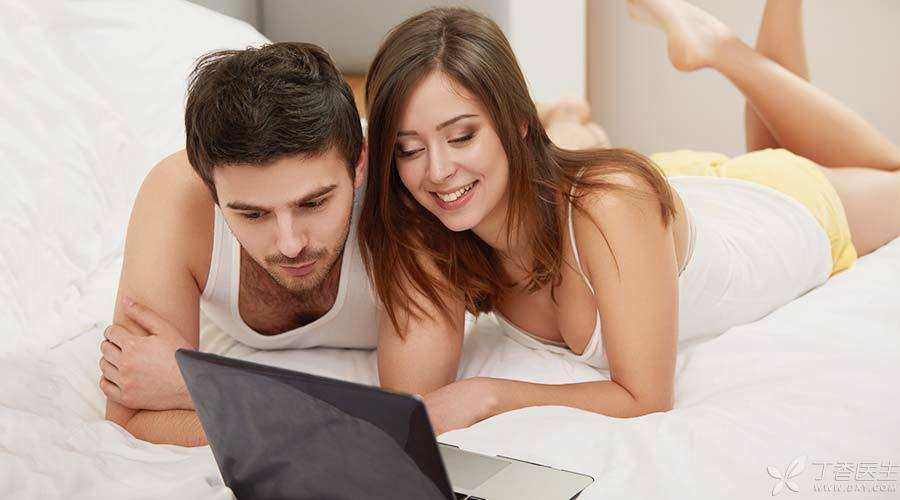 How many people around the world are watching pornography?

According to the survey, at least 30% of Internet traffic is used to visit various mysterious websites!

In this world where old drivers are rampant, I don’t know how many people are holding their mobile phones at this moment, and their minds are full of indescribable pictures.

Nearly 40% have seen small movies and 2% of female drivers actually watch them every week.

It is more common for male drivers to watch movies (although they have objects):

Appreciate alone or learn together? 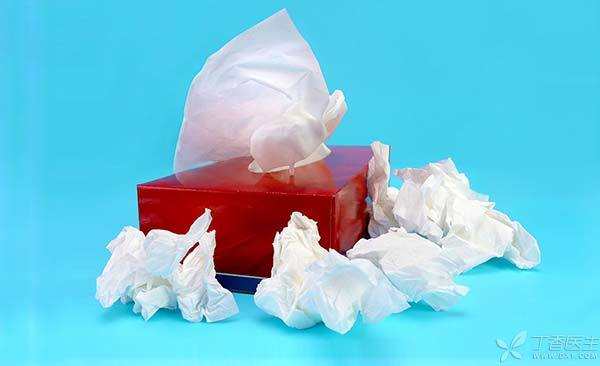 It seems that watching movies is also quite common after having a partner. Then the question arises… will you choose to enjoy it alone or study together?

A 2013 Canadian survey showed that:

In fact, the most interesting result of the survey is that 90% of the women guessed that their other half would definitely watch movies secretly, but only 47% of the men thought their girlfriend/wife would watch small movies alone.

Male drivers, that’s all you know about women, and you have to continue studying!

1. Open the door to a new world 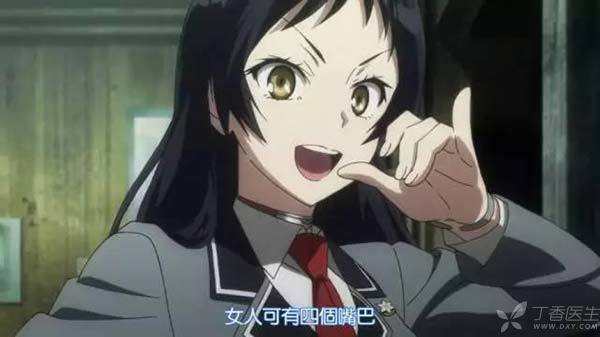 Many people surveyed said that pornography is a [information source] that can provide two people with some new ideas, learn some special skills and help them understand their sexual preferences.

Pan Suiming, a famous sexologist in China, shared a story of his own:

More than 30 years ago, he watched a movie with two friends. They were all married in their 30s at that time, but when they saw the bite in the video, all three of them were shocked. Stunned. Only after a chat did they find out that the three of them had said they had tried, but they did not know that human mouths could be used like this except for eating and talking.

She likes the toys and postures we learned through watching movies!

He showed me some content that he felt very interested in, and sometimes we would try it together.

We sometimes watch movies during foreplay, which is a new choice to keep sex interesting.

Watching movies can bring new ideas and diversity to sex life, and after watching movies together, we will be more open to sex life and more willing to try new things. However, I can’t help but say that safety comes first, and we must distinguish artistic creation from real life. 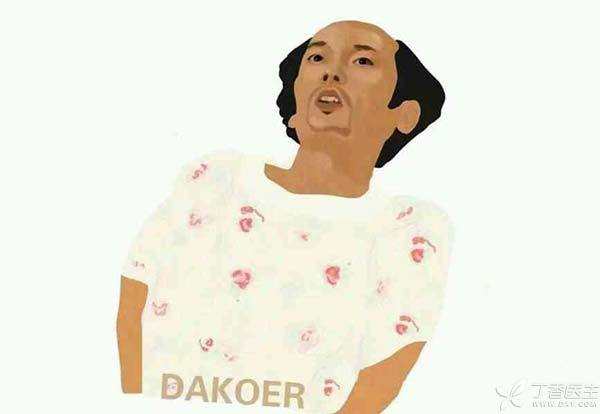 When two people have different sexual needs and views, watching movies is also a way to relieve pressure alone.

Some people complain that their other half does not know their sex at all, but they do not know how to talk.

If the two sides can watch a movie together, it is likely to promote communication, not only enhancing the sense of intimacy, but also making it easier to obtain satisfaction when interacting in bed.

Is it a lubricant or a substitute?

Many studies have found that watching movies has at least a positive effect on women’s sexual relations, for example, these women are generally more sexually motivated. In addition, the younger generation of women are more receptive to small movies and more willing to discuss with their partners, which will also promote sexual satisfaction.

However, there are also some people whose relationship has deteriorated due to small movies, such as:

After watching the movie, the sexual interest to the partner decreased, and the attention was shifted to the actors and actresses. When watching the movie, they reached a great harmony in life. As a result, when the partner wanted to love, he was still a sage. Some people felt that the other party watched the movie privately because he could not satisfy the other party and felt insecure.