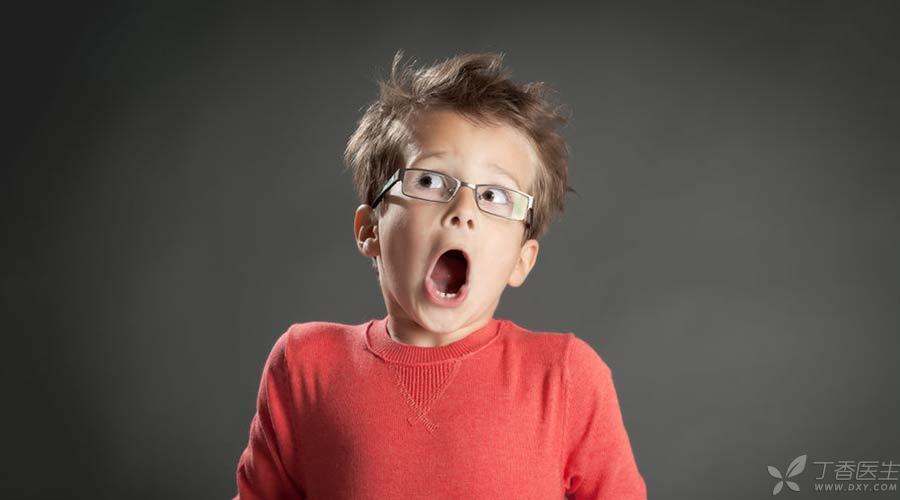 A few days ago, Zhong Nanshan, academician of the Chinese Academy of Engineering and an expert on respiratory diseases, quoted such statistics from China Environmental Protection Association in his speech at a summit forum:

After these data were reported by the media, they triggered various discussions. Some people were frightened and others questioned. Dr. Clove is the one who questioned them.

Question1: The data are inaccurate,

Is 2.1 million the concept of what?

Dr. Clove dug up the data of the sixth national census released by the National Bureau of Statistics in 2010.

In that year, the total death toll in the country was about 7.42 million, which was broken down by age. The data was as follows: 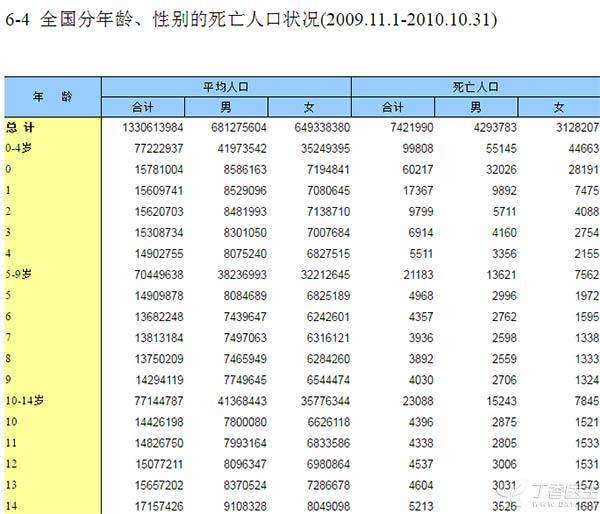 According to the fact that children are all under the age of 14, the total number of deaths between the ages of 0 and 14 adds up to about 120,000.

Seeing this, Dr. Clove gently held his glasses and the lenses flashed a glimmer of light.

90% of leukemia children are due to home decoration?

You may have read such reports:

Doctor clove’s heart of hearts has turned up big eyes…

1. The sequence of things does not mean that there is a causal relationship.

A person moved into a new house and later found leukemia, so it was caused by decoration. A person eats every day and later finds out leukemia. Why is it not caused by eating?

It sounds very reasonable, but regardless of dosage, talking about toxicity is still playing rascal. 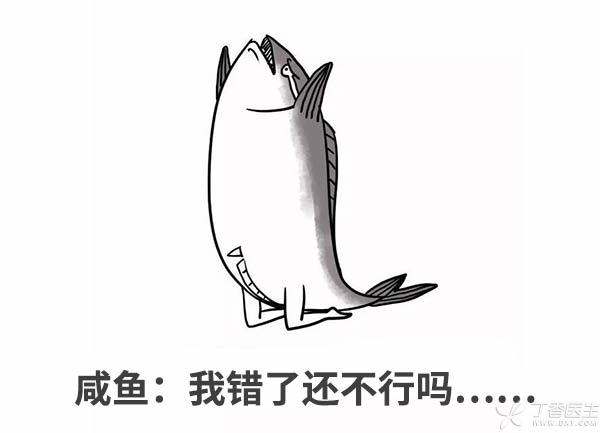 At present, scientists do not know the specific mechanism of inducing leukemia. They can only say that the onset of leukemia may be related to both genetic and environmental factors. However, this data can actually point out that 90% of leukemia is caused by decoration. Dr. Clove searched around but could not find the relevant research published. It is really strange.

Is it what that released such data?

The data quoted in this report come from an organization [China Environmental Protection Association], which can be found on the Internet as a non-governmental organization.

However, if you continue to search for relevant data, you will find that the original source was a report 13 years ago from an organization called [China Children’s Health Care Disease Prevention and Control Guidance Center]. 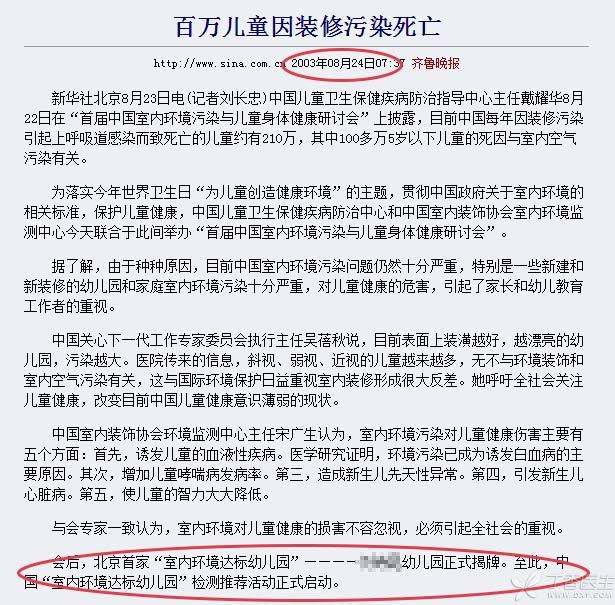 This mysterious organization has not only no official website, no formal introduction, and no research report supporting this data. However, the relevant data have been continuously quoted by the media for more than ten years. Did you not check the data when you quoted it?

At the end of the day, Dr. Clove seemed to understand that this… is a bit like a kindergarten advertisement!

Of course, decoration pollution should be paid attention to.

It is still a rumor to draw the correct conclusion by means of rumors.

Recently, these data were put forward, which was embellished by various media and caused panic. However, Dr. Clove felt even more frightened that the rumor had been circulating for 13 years.