When the season changes, people can always smell the strong vinegar in the air.

I can always recall my high school days, when the head teacher liked to smoke vinegar in the classroom. The sour and cool momentum is hard to forget.

The teacher’s original intention is naturally good, hoping that acetic acid volatilized into the air can kill all bacteria and viruses in the classroom and avoid the occurrence of mass colds.

Unfortunately, although jealousy is strong, the effect is not good.

Why is it vinegar?

Vinegar is sour, and what [jealous] wants is the taste that cannot be lost. Traditional vinegar is brewed from grain, and the process is similar to brewing wine. Starch in grain is oxidized by different enzymes to form vinegar. Vinegar is a special product in many parts of the country, and each has its own unique flavor, which is related to fermentation conditions and strains.

The sour taste of vinegar mainly comes from acetic acid, Acetic acid is a kind of acetic acid. The acetic acid content in a bottle of vinegar is about 3% ~ 5%. If the pH value is used to express its acidity, it is about 2.8 ~ 4.0. It is likely that you think it is acid enough, but it is much weaker than the gastric acid (pH 1.0) of human body. However, vinegar is still the most easily available acidic liquid, which may be one of the reasons why it is most commonly used for sterilization.

In most people’s olfactory memory, The smell of lysol in the hospital is unforgettable. Smoking vinegar at home or in the office, It can properly imitate this situation in the hospital. It seems to give people an illusion that the slight sour taste in the air gives people a feeling of safety and cleanliness. In fact, most of the disinfectants used in hospitals, such as lysol, are disinfected by cleaning or wiping.

Why is fumigated vinegar useless?

Although acetic acid is not a strong acid, However, it still has certain bactericidal and bacteriostatic effects on micrococci, pseudomonas, staphylococcus aureus, etc. Its bactericidal and bacteriostatic effects are also realized by wiping the contact surface. In other words, by wiping the surface of articles and instruments, the number of bacteria or viruses attached to the surface can be reduced and a certain protective effect can be played.

However, the concentration of acetic acid in edible vinegar is only 5% at most. Wiping the surface of an object may not have the expected germicidal effect, and it is probably just a waste-you cannot find a drop of vinegar when you want to be jealous.

So, what about evaporating the acetic acid in vinegar into the air? In theory, increasing the acidity of aerosols in the air by fumigating vinegar can reduce the number of bacteria to some extent. However, there is very limited room for this method to increase the acidity of the air. The reason is that bacteria in the spore state in the air are not sensitive to acidic conditions.

There have also been experiments conducted by researchers, To see if fumigated vinegar in confined spaces can reduce the number of bacterial colonies. Unfortunately, The research results do not support fumigated vinegar. In short, the current scientific evidence shows that fumigated vinegar does not play an obvious role in disinfection and sterilization. Therefore, people may only seek psychological comfort by fumigating vinegar in the hope of killing bacteria and viruses in the air to prevent diseases. 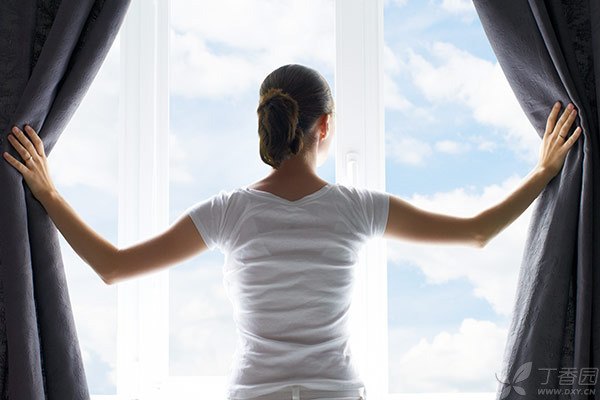 If in line with the idea of reducing indoor air bacteria and viruses, the most direct method may still be ventilation. The use of kitchen and toilet disinfectants to wipe the surface of articles can also play a very good disinfection and bacteriostasis effect, but frequent use is not recommended.