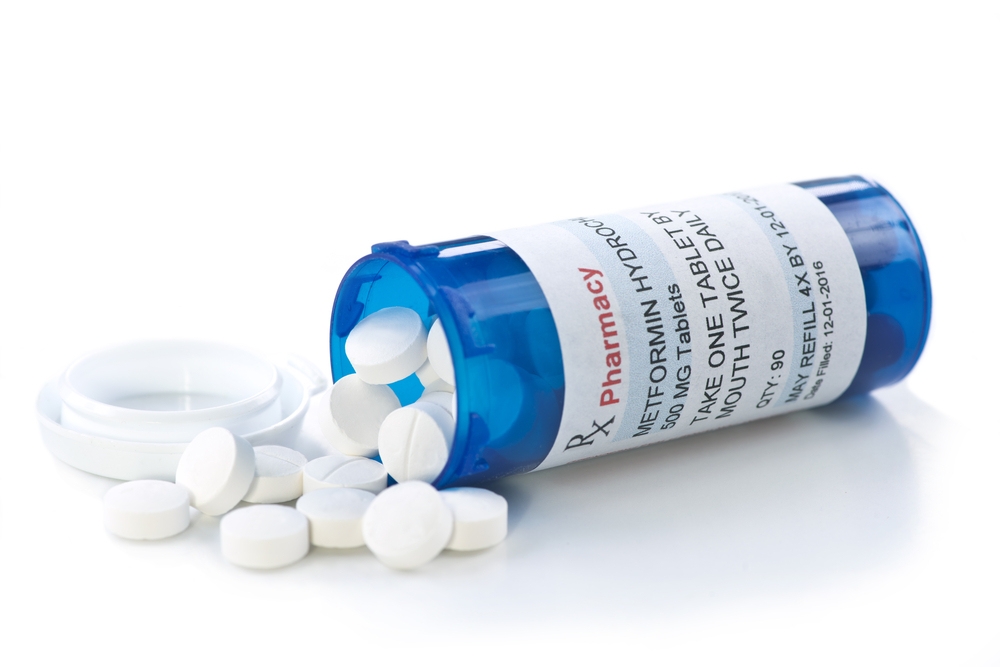 Insulin secretion promoters have good curative effect and are not expensive. They can also join hands with other hypoglycemic drugs to fight sugar. They are a large category of drugs and are mainly divided into two categories:

Eight Mistakes Should Be Alert to

Myth 1: All Type 2 Diabetics Can Use

True solution: Not all patients with type 2 diabetes can use it.

Myth 2: Insulin secretion promoter can be eaten in what.

True solution: Insulin secretion promoters should not be taken after meals, otherwise hypoglycemia will easily occur.

Click to view: What should I do if I accidentally forgot to take my medicine?

Myth 3: If blood sugar cannot be lowered with one insulin secretion promoter, just add another or increase the dose.

The combination of the two insulin secretion promoters, or increasing the dosage by oneself, will greatly increase the risk of hypoglycemia. We must listen to the doctor and do not add drugs and adjust drugs casually.

This is also the reason why Dr. Clove has always stressed that sugar lovers should not adjust their own drugs and go to pharmacies to buy hypoglycemic drugs.

The types of diabetes drugs are complex, the same drug ingredients, and the trade names of different manufacturers are also different. Sugar lovers may have [pit] themselves if they are not careful. These professional matters should be handed over to endocrine professional doctors. 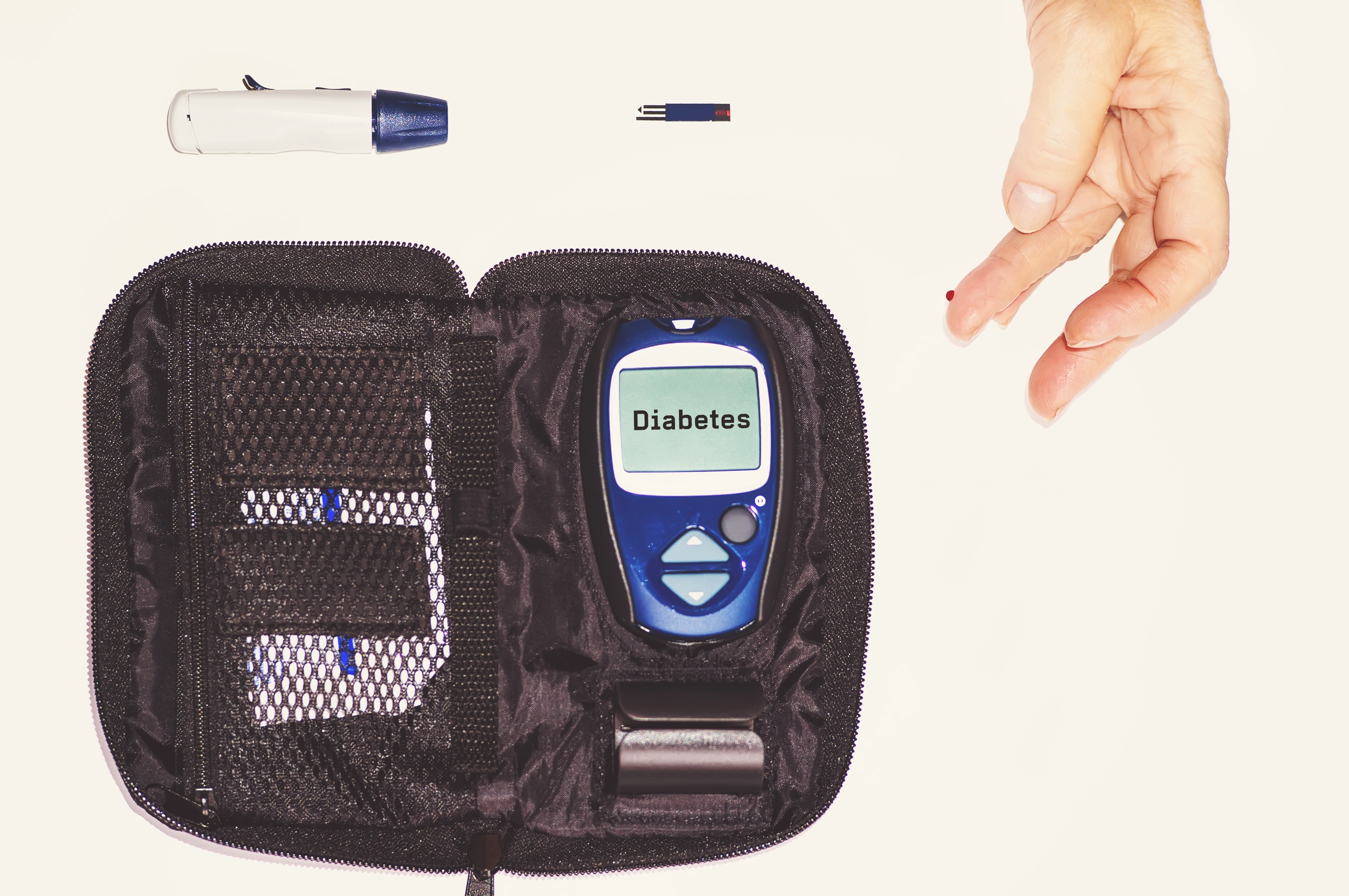 True Solution: This kind of [worry] is to frighten oneself.

Therefore, according to what the doctor said, just use the medicine on time and according to the amount, and review it regularly.

Studies have shown that glibenclamide and gliclazide sustained-release tablets can reduce the occurrence of diabetic retinopathy and diabetic nephropathy, prevent the occurrence of coronary heart disease and myocardial infarction, and reduce mortality.

Moreover, sulfonylurea secretion promoters can also enhance insulin sensitivity and help the body to make better use of limited insulin.

First of all, whether it is to control fasting or postprandial blood sugar, it should be based on regular diet and exercise therapy. If only taking medicine but not adjusting living habits, the therapeutic effect of drugs will be greatly reduced.

Secondly, there are many types of insulin secretion promoters, which can be divided into short-acting and long-acting categories according to the efficacy time.

For sugar lovers with high postprandial blood sugar, it is generally recommended to choose short-acting insulin secretion promoters, i.e. Glinide and some short-acting sulfonylureas, which take effect quickly and can effectively reduce postprandial blood sugar. These drugs include gliquidone and glipizide, repaglinide and nateglinide, which are generally taken 2-3 times a day.

If the fasting blood sugar is high, It is generally recommended to choose long-acting insulin-like secretion promoters, Such as sulfonylureas medium and long-acting preparations, These drugs have long-lasting effects and can obviously reduce fasting and postprandial blood sugar. Generally, they are taken once a day. This includes glibenclamide and glimepiride, as well as related sustained-release and controlled-release preparations, such as gliclazide sustained-release tablets and glipizide controlled-release tablets. Of course, sugar friends with high fasting blood sugar and postprandial blood sugar are also more suitable for such medium and long-acting sulfonylurea preparations.

In short, it is necessary to select the appropriate insulin secretion promoter under the guidance of doctors according to the disease condition, so as to give full play to the due effect.

Myth 7: Insulin secretion promoter will hurt liver and kidney if eaten for a long time.

Correct Solution: This problem needs to be looked at separately.

Indeed, some insulin secretion promoters may cause liver and kidney dysfunction, And written into the drug instructions. However, this kind of situation is extremely rare, and the liver and kidney function abnormality caused is also temporary, the degree is very light, sugar friends can stop taking drugs under the guidance of doctors, or continue to observe for a period of time, some can recover after stopping taking drugs, and some can recover to normal on their own during taking drugs.

Therefore, we don’t have to worry too much, just listen to the doctor and return to the clinic on time.

Myth 8: If there is a problem with liver and kidney, you should stop using insulin secretion promoter.

Insulin secretion enhancers are mostly metabolized in the liver, and metabolites are excreted through biliary tract and kidney. If the liver goes wrong, drugs and their metabolites will accumulate in the body, which is easy to cause hypoglycemia. Therefore, when liver function is not complete, it is necessary to stop using insulin secretion enhancers.

For patients with mild to moderate renal insufficiency, it is not necessary to kill insulin secretion promoter with one stick. The main excretion route of gliquidone and repaglinide is not the kidney. For this part of patients, it can still be used after adjusting the dosage under the guidance of doctors.