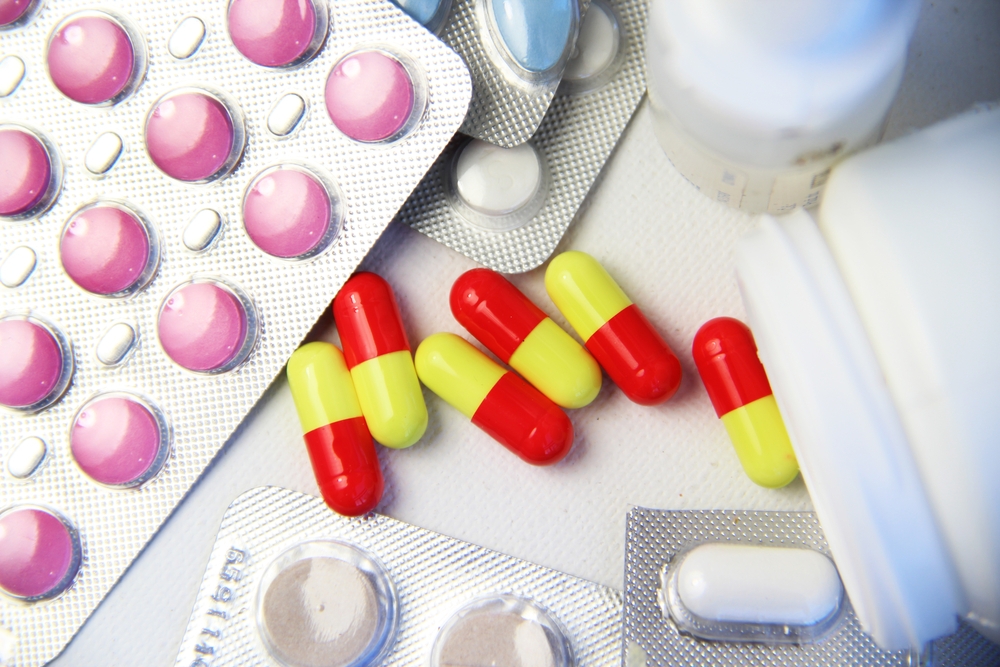 Each of us must have been instilled with countless [vitamins] concepts.

Vitamin, as its name implies, is a kind of trace element necessary to maintain the normal operation of life and ensure normal physiological function. It is an organic compound. It also has a more direct and vivid name: vitamin.

The Myth of Vitamins

The discovery of vitamins was one of the great discoveries of the 19th century. In 1897, a Dutch scientist Aikman, In order to investigate the cause of beriberi (mainly manifested as neurological symptoms or heart failure) in the area, he found that eating only refined white rice was more likely to cause beriberi. It turned out that rice bran contained a small amount of certain trace elements. Later, Aikman won the Nobel Prize for Physiological Medicine in 1929.

From vitamin A, which resists night blindness, to vitamin D, which resists rickets, to the so-called [vitamin K], it plays a vital role in the metabolism, growth, development and health of the body. Although they cannot provide energy and do not participate in tissue synthesis, if they are lacking for a long time, they will cause physiological dysfunction and corresponding diseases.

But since then, vitamins have become more and more “omnipotent” in [word of mouth]-

Can vitamin C prevent and treat colds? Can multivitamins prevent cardiovascular diseases? Can vitamins slow down aging and prolong life span? Can vitamins reduce the incidence of tumors?

Vitamins are so divine?

In this process, the publicity of vitamin health care products manufacturers can be described as [contributing].

In December 2013, the US CDC system reviewed 27 studies from 2005 to 2013 with a total number of participants of more than 400,000, and concluded that there was no evidence that vitamin supplements could reduce any mortality rate or prevent cardiovascular diseases.

Therefore, many advertisements say how useful vitamin tablets are, but in fact they are probably nonsense…

After so many [lies] have been exposed, let’s see if vitamins can prevent cancer. For example, there are many studies on vitamin D:

On April 6, 2016, the magazine PLOS ONE published an article: Higher levels of vitamin D are related to the reduction of cancer risk, which is more than 65%. However, PLOS ONE, as a [leader] of open access journals, has been criticized for its large number and uneven quality of articles.

However, other studies have shown that vitamin D levels greater than 40 ng/mL will participate in cancer risk, and obviously there are diametrically opposite results.

The reason why doctors hold the support and opposition opinions is mainly that the research involves some scheme design, the number of cases enrolled in the group, and some differences in population selection. However, in the final analysis, the relationship between vitamin D level and cancer risk is still unclear.

It is not only vitamin D that has doubts about its anti-cancer effect. Nobel laureate Watson once published in New Scientist that many studies have shown that taking large doses of vitamins will instead increase the risk of cancer and diabetes.

Therefore, taking vitamin tablets to prevent cancer, there is no evidence that can stand up.

How should vitamins be supplemented?

If you can supplement vitamins with food, you don’t need to take medicine. For healthy people, if the nutrition is balanced on weekdays and the vegetables, coarse grains and meat are properly matched, you don’t need to buy extra vitamin tablets to eat.

Health care products are in chaos. Middle-aged and elderly friends are the key targets to be [promoted]. They should know more about them on weekdays, cover their wallets and not be easily [fooled] by advertisements.