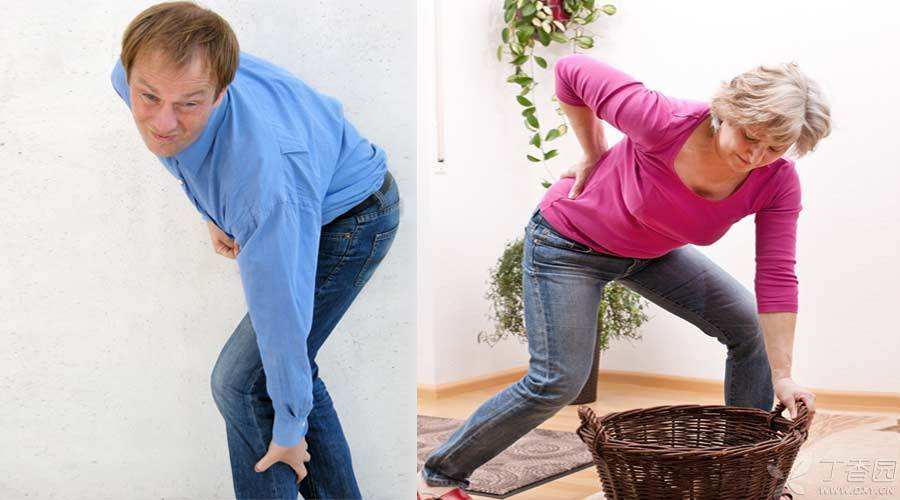 People often ask Dr. Clove, is it intervertebral disc herniation that my waist hurts? Is this what? How do we treat it?

Intervertebral disc is a structure composed of fibrocartilage tissue, with annulus fibrosus outside and nucleus pulposus inside. 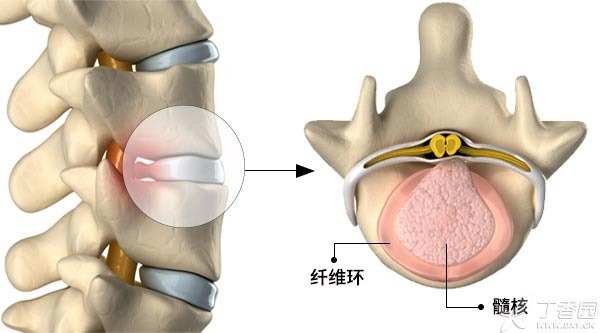 People are upright walking animals, so the intervertebral disc will be subjected to vertical compression from gravity for a long time.

These conditions are considered diseases.

There is one more word [disease], and the difference is very big.

However, lumbar disc herniation refers to a series of symptoms caused by compression of nerves after disc herniation, such as leg numbness, sensory abnormalities, toe weakness, etc.

Some patients who have been diagnosed with lumbar disc herniation often fall into an endless anxiety.

Is it an operation? Or do you choose conservative treatment?

The basic principle is this:

Conservative treatment includes rest, physical therapy and the use of anti-inflammatory and analgesic drugs, etc.

In the past, most monographs, Chinese literature and even textbooks in China advocated that strict bed rest should be required for conservative treatment of lumbar disc herniation. However, if you look at English literature, you will find that this is not the case.

The doctor will judge whether you have any signs of nerve root or cauda equina paralysis. If it is found, the doctor will say: You must have an operation in this situation and cannot delay any longer. At this time, you must listen to the doctor, and the operation must be done!