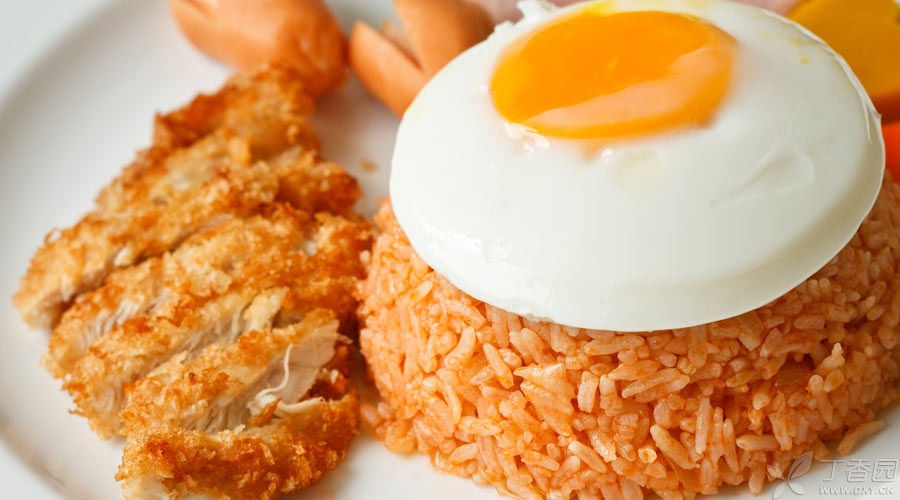 What kind of patients is the diet with less residue suitable for?

Less slag diet is also widely used clinically. It is suitable for the following groups:

In previous textbooks, Patients after intestinal surgery do not advocate early diet with less residue, However, a randomized clinical trial recently published in the journal Annals of Surgery shows that starting a low-residue diet within 24 hours after colorectal surgery will not only not increase postoperative complications, but also reduce nausea, promote intestinal function recovery and shorten hospitalization time, compared with a no-residue diet.

Unless the disease requires, less dregs diet should not be used for a long time. Long-term lack of dietary fiber is easy to cause constipation, hemorrhoids, intestinal diverticulum and colon tumor diseases, and is also easy to lead to hyperlipidemia, atherosclerosis and diabetes, etc. Therefore, it is necessary to adjust in time when the disease improves.