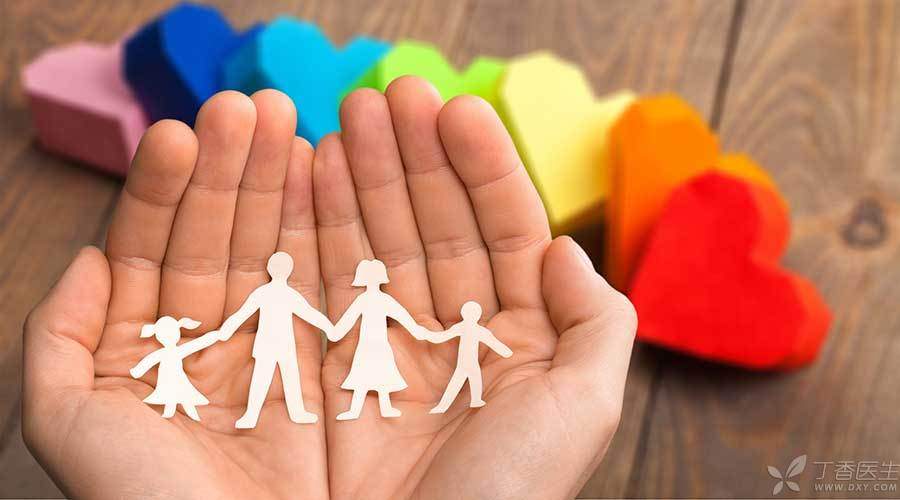 The comprehensive two-child policy was finally implemented. Lao Wang next door wanted to have a second child for many years, and finally the country gave him a chance.

After working hard for less than half a year, his daughter-in-law’s stomach still did not move. Today, I ran into Lao Wang and heard him sigh with emotion: “I did not dare to have a second child when I wanted to have it before, but now I dare to have it but I cannot have it!” ]

If anyone dares to say that he [can’t], Lao Wang will definitely say [who said] angrily. The last time we went to the hospital for examination, the doctor said there was no problem, and we also checked twice, twice, you know? No problem! ]

How can we improve the success rate of the hit? Can you have a second child before you get older?

Now let’s talk to you about how to do this technical job well.

How do sperm and eggs meet

The time when people are most likely to be fertilized is when they ovulate, usually 14 days before menstruation, even if the menstrual cycle is irregular.

This can be seen from the formation of menstruation:

Menstruation is bleeding caused by endometrial abscission, which is the emotional embodiment of the uterus for fertilization failure.

After getting the news of follicle (egg cell) development at the beginning of the month, the uterus began to prepare for its arrival, transforming the originally barren soil.

When it was learned 14 days before menstruation that the egg cell had emerged from the follicle, it was even more important to work day and night to cultivate the uterus into a fertile soil.

However, when waiting anxiously for 14 days and hard work was really useless, the uterus was so angry that it crammed all over and uprooted the paved red carpet, which led to menstrual blood.

It can be seen from this that 14 days before menstruation, which is the day when women ovulate, is also easier to conceive.

How to Improve the Success Rate of Giving Birth

We all know that haste makes waste, and human creation is no exception. When we are told by the doctor that we are safe, we should relax and don’t be suspicious and nervous.

Tension may cause endocrine disorders, abnormal peristalsis of fallopian tubes, and the egg cannot meet the sperm.

It is best to choose about 2 days before ovulation for sex that is not for entertainment but for pregnancy.

It is possible that dating men and waiting for women starts from the cell period. To be fertilized, sperm must wait for eggs in the fallopian tube, at least at the same time, and never be late. Otherwise, apology is useless. Because sperm can afford to wait for 3-5 days, egg cells only have 24 hours, and cannot afford to be injured.

It is better to seek knowledge than to seek posture.

As you can see, the uterus is inverted in the human body. Will it be easier for sperm to enter the uterus when the human body stands upside down after ejaculation? Is that what you think? The answer must disappoint you-no way. The process and mechanism of sperm entering the uterus are far more complicated than we thought.

Just as we drink water, imagine that drinking water on one’s head will enter the brain instead of the stomach. Try it and you will have the answer: that is, you have already got water in your head before drinking water backwards.

The energy here refers to the vitality of sperm. It is not to talk about heroes by [urinating high and shooting far]. It is only one of the signs of good or bad prostate gland.

The sperm quality requirements for human beings are similar to those for semen examination. It is best to ensure that they share the same room once a week or so before ovulation. Otherwise, the time is too long, the old, the weak, the sick and the disabled are in the majority, and the number of sperm is too small for too short, which is not conducive to group operations.

At this time, the simplest way is to take the basal body temperature. However, when you find that your body temperature rises one morning, it means that the eggs have been laid. If possible, you should have fun in time. It is better not to wait until night to work, otherwise the hit rate should be reduced again.

During the safe period, pregnancy may also be possible.

Many people think that the first 7 and the second 8 periods of menstruation are safe periods, but this is not the case.

Eight days after menstruation is unreliable. Different people have a very different time from menstruation to ovulation. For example, if your cycle is 22 days, you will start ovulation on the 8th. The cycle is 24 days and ovulation starts on the 10th day, but it is also possible to conceive if you have sex on the 6th day, because sperm survival time is longer.

In the same person, sometimes illness, mood, menstrual cycle length will also change, ovulation day also varies from month to month, so it is really unsafe to use safe period contraception.

However, for those who want to conceive, don’t just leave [ammunition] in the ovulation period. The so-called safe period may also be pregnant.

If you have nothing to do, practice more.

The latest research shows that even when it is not easy to conceive, regular sex life can also increase the chances of women becoming pregnant. If you have too much sex and your physical strength cannot bear it, it is necessary to concentrate your superior forces before and after ovulation. If your physical strength is good, you don’t need to hold it tightly at ordinary times. You only have sex during ovulation. Taking good sex as a task is not conducive to pregnancy.

In short, faith is also very important. I believe that I insist on exercising and actively prepare for war. I hope everyone can have a good pregnancy.