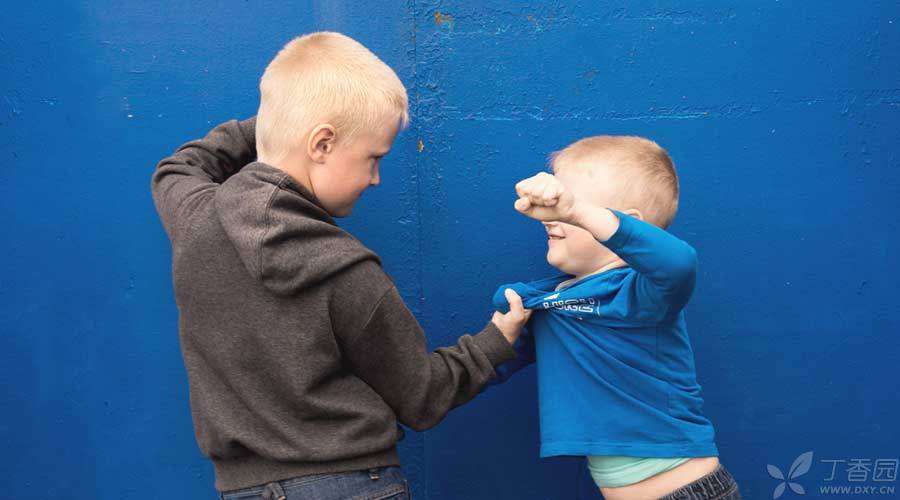 What if the child hits someone?

Severely criticizing education, it seems that the child is still too young to do it himself. Ignore it and think it’s just a child’s unintentional behavior, and worry that he will do it again next time. In the future, his character will become more and more irritable. Faced with this situation, many parents are neither light nor heavy, and it is very difficult.

Is what expressed behind the child’s attack? How should parents deal with it so as to guide their children correctly? Let’s talk about these issues.

Aggressive behavior refers to the destructive behavior that physically or verbally causes damage or even destruction to people or things, which can be manifested as beating, grasping, pinching, kicking, spitting, abusing, threatening, humiliating, etc.