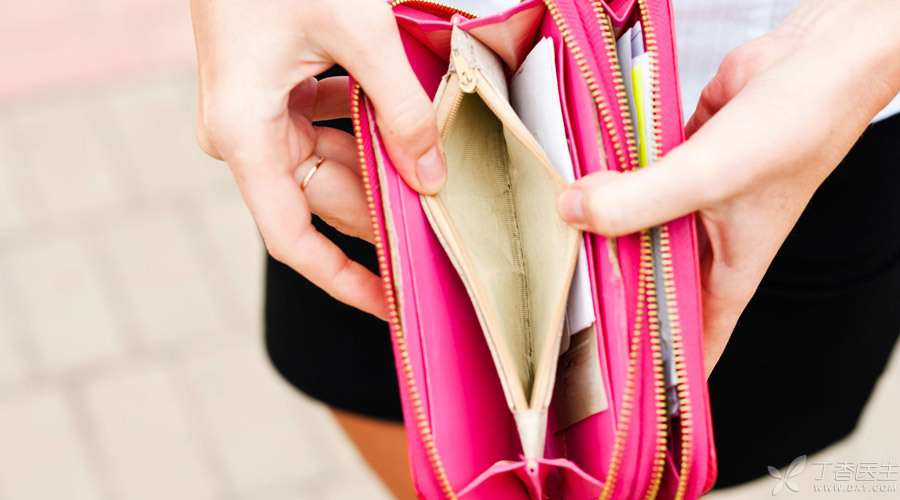 1. Is what iodine deficiency disease?

It mainly damages the brain development of infants and affects the quality of the population, including endemic goiter, cretinism (with dementia, short stature, deafness, dumbness and paralysis as the main clinical features) and subcretinism (with mental retardation as the main clinical features), simple deafness, fetal abortion, premature delivery, stillbirth and congenital malformation, etc.

In essence, it belongs to micronutrient malnutrition. Together with vitamin A deficiency and iron deficiency anemia, it is listed as the three major micronutrient malnutrition diseases that the World Health Organization, the United Nations Children’s Fund and other international organizations focus on preventing and eliminating within a time limit.

2. What are the main hazards of iodine deficiency?

Iodine deficiency also causes the same damage to animals as human beings. The abortion rate of cattle, sheep and other large and small livestock in iodine deficiency areas increases, the mortality rate of newborn calves is higher than that in areas without iodine deficiency, and the yield of meat, wool, milk and eggs and the reproductive capacity of livestock are also significantly reduced.

3. Why is the natural environment iodine deficient?

First, around the Quaternary Glacial Age, As the glacier melted, Ice water washed away, The ripe iodine-rich soil is washed away in large quantities. The new soil formed by rocks, Its iodine content is only a quarter of that of the original mature soil. This has resulted in environmental iodine deficiency in most parts of the world, It is also the main reason for iodine deficiency in the natural environment. Second, flooding causes iodine in the soil in some areas to be washed away together with the soil, thus aggravating iodine deficiency. Third, ecological factors. Due to the destruction of vegetation, the soil surface is taken away by wind, sand, rain and rivers, resulting in bare soil surface, resulting in iodine leaching and massive loss, which is more obvious in mountainous areas.

4. What is the recommended iodine intake for different groups?

Iodine deficiency disorders occur not only in rural areas but also in cities.

In 1995, the survey results of iodine nutrition status of school-age children in 10 major cities including Harbin, Shenyang, Beijing, Shanghai, Jinan, Zhengzhou, Hefei, Fuzhou, Xi’an (iodized salt has been supplied) and Wuhan (iodized salt has been supplied) showed that the median urine iodine of children in 5 cities was less than 100 micrograms/liter, with a minimum of 57.0 micrograms/liter, which was at the level of iodine deficiency. The goiter rate of children in 7 cities is above 5%.

In 2009, Liaoning, Fujian, Zhejiang, Shanghai and other four coastal provinces carried out a survey on the iodine nutrition status of residents. The proportion of pregnant women with urine iodine levels below 150 micrograms/liter in Shanghai accounted for 55.4%, indicating that cities with better living standards also have the problem of iodine deficiency among the population.

6. What are the measures to supplement iodine for the population?

In addition, lipiodol or iodine tablets can be used as a substitute or auxiliary measure in areas with inconvenient transportation, scattered residence, severe impact of non-iodized salt and ineffective implementation of salt iodization measures. The main targets of application are newly married women of childbearing age, pregnant women, breast-feeding women, infants and children. Iodine can also be supplemented by eating iodine-rich foods such as kelp, laver and shellfish.

7. Why is salt iodization the best way to prevent iodine deficiency disorders?

The basic measure for the prevention and control of iodine deficiency disorders is iodine supplement. The daily iodine supply required by normal adults is about 150 micrograms. The human body has limited storage capacity for iodine. Because iodine deficiency in the natural environment exists for a long time, Therefore, iodine supplement should follow the principles of long-term, trace, daily and living. Salt is the daily need of the human body and conforms to the principles of long-term, trace, daily and convenient. After nearly a hundred years of exploration and practice, human beings have proved that salt iodization has the advantages of safety, effectiveness, simplicity, ease of operation, low price and long-term persistence in eating, thus becoming the best way to supplement iodine.

In 2009, the survey results of dietary iodine intake of coastal residents conducted by the Ministry of Health in Fujian, Shanghai, Zhejiang, Liaoning and other four provinces (cities) showed that the consumption frequency and amount of iodine-rich foods such as kelp, laver and marine fish among coastal residents were very low, and the proportion of residents’ dietary iodine intake from such foods was correspondingly low.

In coastal areas, without taking into account cooking losses:

84.2% of iodine in diet comes from iodized salt. Iodine from all kinds of food accounted for only 13.1% (including kelp, laver and marine fish accounted for 2.1%); Iodine from drinking water accounts for 2.7%.

9. How to correctly purchase and use iodized salt?

(1) Iodized salt should be purchased through regular channels. Iodized salt must be packaged and marked with iodized salt, which should be clearly identified when purchasing.

(2) The iodized salt purchased should be properly preserved. The iodized salt should be kept in a cool and dry place to avoid direct sunlight and moisture absorption. It should be stored away from the stove to avoid the influence of high temperature. Residents can buy iodized salt in small packages. The storage time should not be too long, so as to buy it as they eat.

(3) In order to prevent iodine loss, iodized salt should not be added too early when cooking, but should be added when the food is fast cooked, so as to avoid using iodized salt to explode the pan, stew and boil for a long time, so as not to lose the function of iodine supplement due to the failure of iodine when heated.

10. Who should not eat iodized salt?

A small number of patients with hyperthyroidism, thyroiditis, autoimmune thyroid diseases, Due to treatment needs, you can not eat iodized salt or eat less iodized salt according to the doctor’s advice. Residents living in areas with high iodine content, They have received high doses of iodine from food and drinking water every day, and this part of the population is not suitable for iodized salt. All localities should, in accordance with state regulations, reasonably add special counters for non-iodized salt to facilitate patients with thyroid diseases to purchase non-iodized salt.