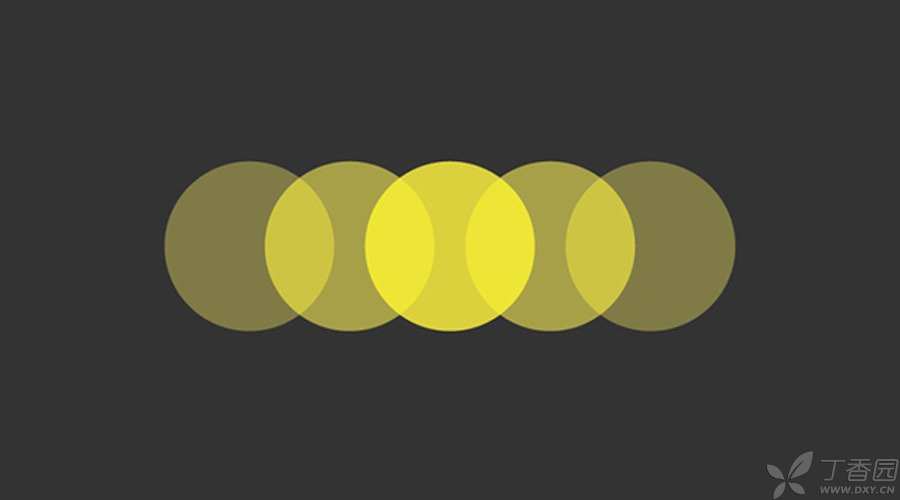 Statement: Pictures and descriptions cannot be used for diagnosis. 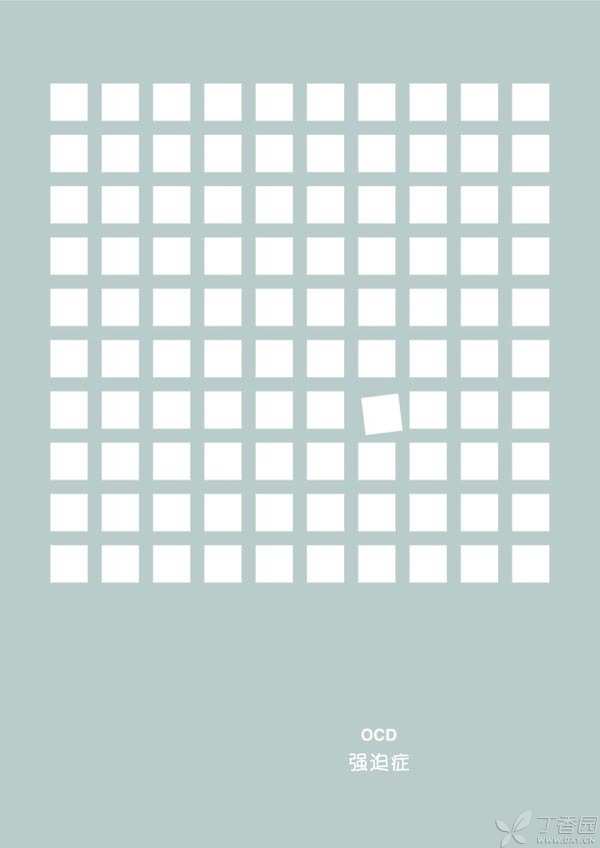 When obsessive-compulsive disorder occurs, people have thoughts in their heads that they cannot throw away, which makes people feel very anxious. Therefore, people develop a large number of repetitive and meaningless [compulsive behaviors/thoughts] to relieve their anxiety.

In fact, they are becoming more and more anxious.

[Forced] students saw this crooked little grid. Even if they had to go to see customers or hand in manuscripts to editors and had 10,000 orders to talk about, they could not help but want to move the small grid straight, straight and straight.

And… they don’t think about it while thinking, it’s beyond redemption. 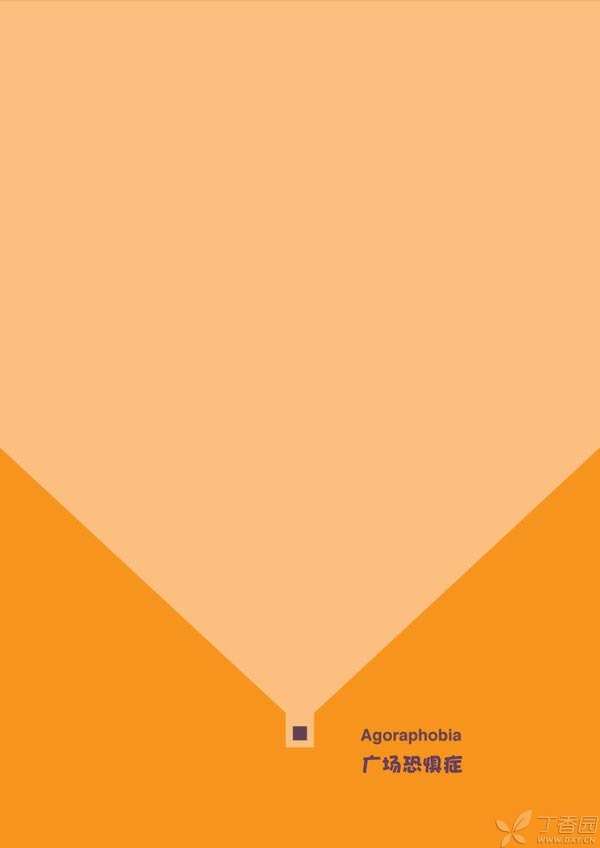 Agoraphobia is also a kind of anxiety disorder.

Different from its literal meaning, [square fear] does not only refer to fear squares, public places or places with many people. Instead, people are worried that they will have symptoms of panic attacks (such as faster heartbeat, elevated blood pressure, etc.) in certain situations/occasions, resulting in excessive anxiety. For example, they are worried about going out, going to crowded places, crossing bridges, taking trains, etc.

Therefore, patients will try their best to avoid these occasions, and the thought of these will fill them with anxiety. 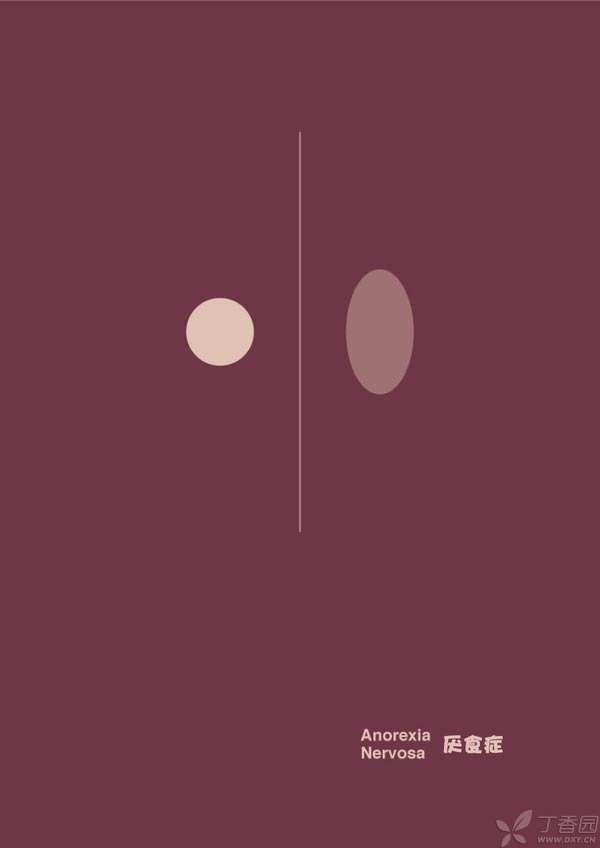 The reason is that some people have done an investigation and found that When a region is open to Western culture, There are a large number of models, beautiful women in the media. After a while, Under these [irrational] media rendering, A large number of anorexia will follow. [anorexia] comes from Greek, The original literal meaning is: [Nervous loss of appetite], It is somewhat misleading. In fact, anorexic people do not lose their appetite, It’s more like being addicted to [abstinence]. It’s mostly in adolescence and youth. Like this picture, it’s hard for an anorexic visitor to make a [reasonable] evaluation of his figure. TA has a small waist of one foot four. If you ask her to draw a circle as big as her waist with her hand, she will draw two feet four. 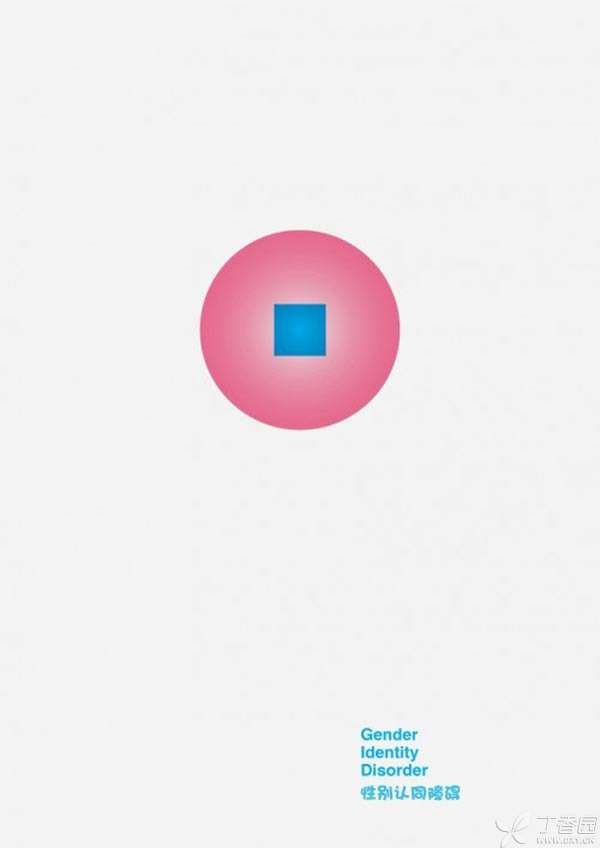 Whether [gender identity disorder] belongs to the field of psychological disorder is controversial.

I once had a good friend who said the same thing to me: “I remember, I feel that I have the wrong body.” 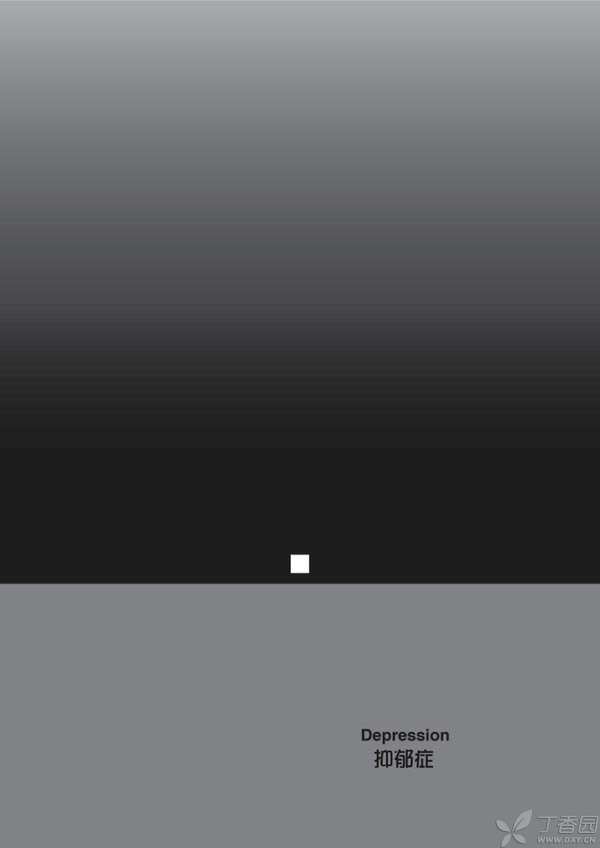 [Depression] is one of the most commonly heard diagnostic terms for many psychological disorders.

Every time I mention these things, my friends around me shout loudly: “I have ah!” Me too! ]

This makes [depression] appear less stable, casually get on, casually also good. However, the actual situation is that it is the same physiological disease as [cold] [pneumonia], with its own physiological characteristics and physiological symptoms, so it deserves more serious and standardized treatment.

The depressed visitors I know are often very smart and good at pretending to be [very good, no problem]. In the state of illness, blind optimistic encouragement can only make them worse. Compared with [beating chicken blood and scattering sunshine] type of enlightenment, they need the people around them to admit their plight and pay attention to their inner pain. 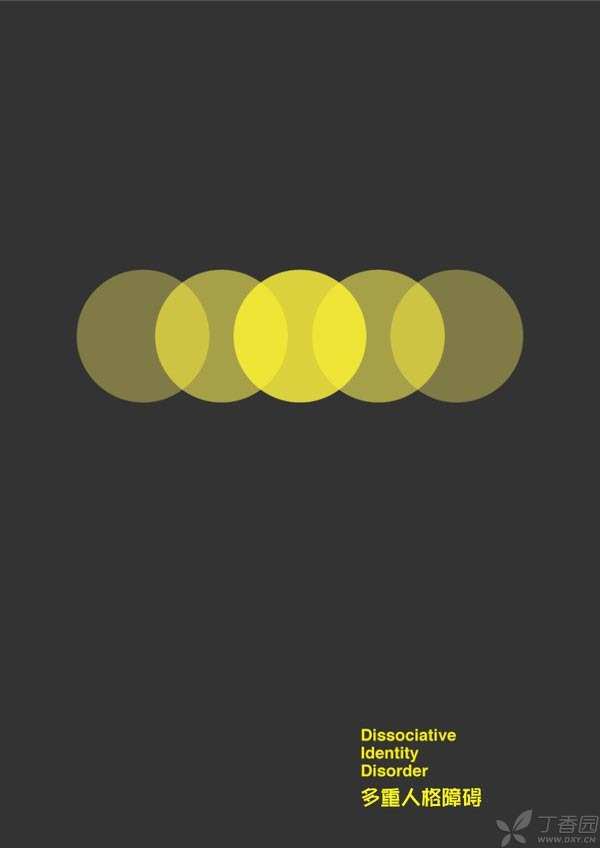 Multiple personality disorder is one of the most controversial disorders in clinical diagnosis. There are numerous disputes from causes, diagnostic criteria to treatment.

A person shows two or more different [roles] personality characteristics. These different [roles] each have their own behavior habits, ways of thinking, their own living environment and their own cognition. They take turns to dominate a person’s behavior. [roles] do not know each other, and we cannot explain them with [forgetting].

In 1646, Paracelsus reported the earliest case in the world. After a long period of debate, development, research, Since 1970, the diagnosis of multiple personality disorders has become more and more popular. More and more cases have been reported, and the number of [roles] shown in a case has increased from 2 or 3 to an average of 16. Some people think that the increase in these cases is caused by the induction of some [hypnotherapists], while others think that it is due to the different diagnostic standards of therapists. 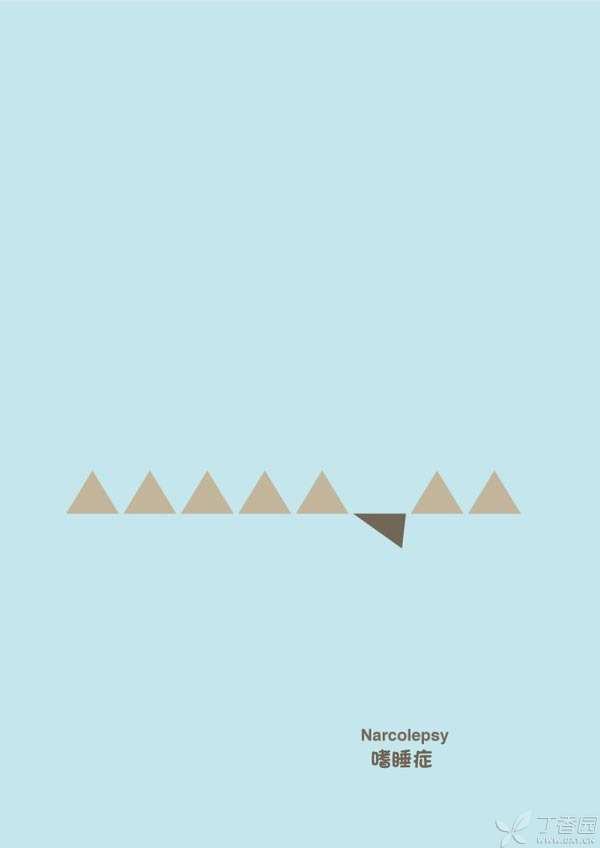 People with narcolepsy fall asleep uncontrollably during the day for more than three consecutive months. There will be short-term muscle tension loss and sudden collapse. It will also enter a state of rapid eye movement for a short time.

The average person needs half an hour to enter a deep sleep state, while narcolepsy patients only need one minute or less.

To be honest, I think this small triangle that fell down is very much like me.