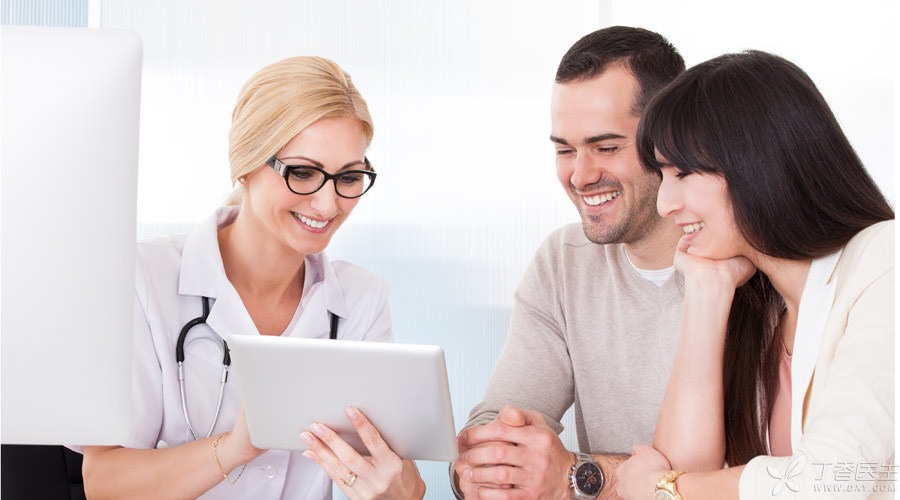 We all know that giving birth to children is a joint task for both men and women, so when couples who cannot conceive children arrive at the hospital, they will first check from the man.

If the man wants to have an examination, the most basic and important thing is semen examination.

However, there are too many data on semen test results. Which items should we focus on? Let’s take a look at it together.

There are four aspects to be checked in semen examination.

There are many items for semen analysis, mainly including four aspects:

For example, semen volume, pH value, semen liquefaction time, semen leukocytes, etc. These characteristics will affect the survival ability of sperm and are the necessary conditions for sperm to successfully combine with egg.

It mainly depends on how many sperm there are per milliliter of semen, the total number of sperm in semen ejaculated at one time, and the proportion of active sperm that moves forward without running around. This is to see if sperm is healthy and strong.

It mainly depends on the speed of sperm movement. Generally, sperm that is fast, strong and stable enough can smoothly combine with eggs.

Although there are many projects, the focus is on three.

Although there are many items in these four aspects, the three that can best reflect sperm quality are:

The vast majority of infertile men are prone to problems with these three indicators. Let’s take a look at them together.

When this project fails to meet the standards, it is what doctors call “asthenospermia”.

People with asthenospermia, The percentage of sperm swimming forward is low. In this case, Although sperm enter the vagina during sex, their mobility is poor, either they glance left and right and do not move forward, or they shake their heads and spin around. For sperm with a size of only a few tens of microns, the uterus is like a vast sea. If they cannot swim forward vigorously, it is difficult to reach the uterus and fallopian tubes and meet the eggs, so it is difficult to get pregnant.

When the number of sperm is small and fails to reach the above passing line, it is called “oligozoospermia”.

The process of sperm heading for the egg is like fighting a tough battle. The goal is very long and the journey is difficult. People with oligospermia often do not have enough [troops]. After the sperm enter the vagina, they have not started to fight. The loss along the way has already wiped them out. Of course, women cannot conceive naturally.

3. Percentage of sperm in normal form

Although the appearance deformity of sperm does not mean that the child born is deformed, the high rate of sperm deformity often affects the ability to fertilize.

Because of the abnormal structure of the head, body and tail of deformed sperm, the vitality is not enough, or the head lacks a special [acrosin structure]. Even if they have good vitality and can swim in front of the egg, they cannot successfully drill into the egg due to poor fertilization ability, thus they cannot get pregnant.

Looking at fertility, one cannot rely on only one examination.

A semen examination must not fully reflect a person’s fertility, because other factors will also affect the examination results, such as the interval between sperm extraction (preferably 3-5 days), whether the semen extraction is complete, and whether there are bad living habits such as staying up late, smoking and drinking before sperm extraction.

People with abnormal semen examination should change their bad living habits. If there is a definite cause of the disease, they should also cooperate with drug treatment. It is better to recheck again within 1 ~ 3 months.

Finally, it is suggested that everyone must consult the opinions of professional and regular male doctors in reproductive medicine centers, and do not interpret the results of semen examination too much. It may also affect pregnancy if you frighten yourself.