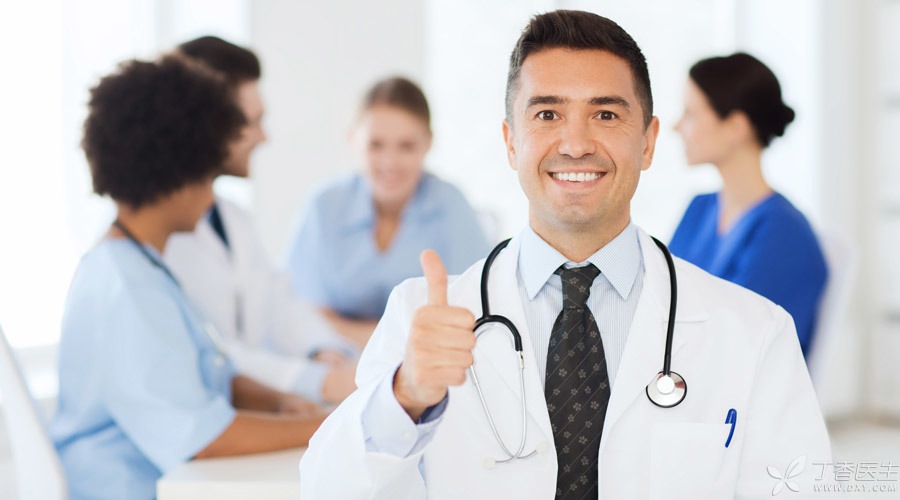 Nowadays, people’s living standards have improved. They have cars to go out and meat to eat. However, unconsciously, high blood pressure, diabetes, hyperlipidemia and other [rich diseases] also follow, and these diseases are closely related to vascular health. If [rich diseases] are not well controlled, various vascular blockages may occur.

What if unfortunately the blood vessel is blocked? Is there a simple and down-to-earth way to what?

Hemiplegia, illegible speech and even loss of mobility may occur after stroke, and bedridden may occur.

If the blockage is not serious, it may only affect the pumping ability of the heart, and serious myocardial infarction can kill people at any time.

The blood vessels on the foot are blocked-arteriosclerosis occlusion, venous thrombosis

Severe arterial blockage may lead to ischemia and necrosis of legs and feet and even amputation. However, if venous thrombosis falls off and enters pulmonary vessels, it may lead to pulmonary embolism.

The blood vessels in the lungs are blocked-pulmonary embolism

Pulmonary embolism is usually very urgent. When blood vessels are blocked much more, people may suffocate and die.

Those secrets of blood vessels that harm people but do not pay for their lives.

Most of the time, we all hope that there are some simple and easy treatment methods with good curative effect that can pass through blood vessels, but it often backfires.

2. Pat your arm to save myocardial infarction? It’s just a joke

I really don’t know if this is a clever trick with that finger. What do they think of what?

If the swelling of the lower limbs is caused by the blockage of blood vessels in the thighs, the thrombus inside will be squeezed out with one pat and one pinch… Isn’t it good to squeeze out thrombosis? 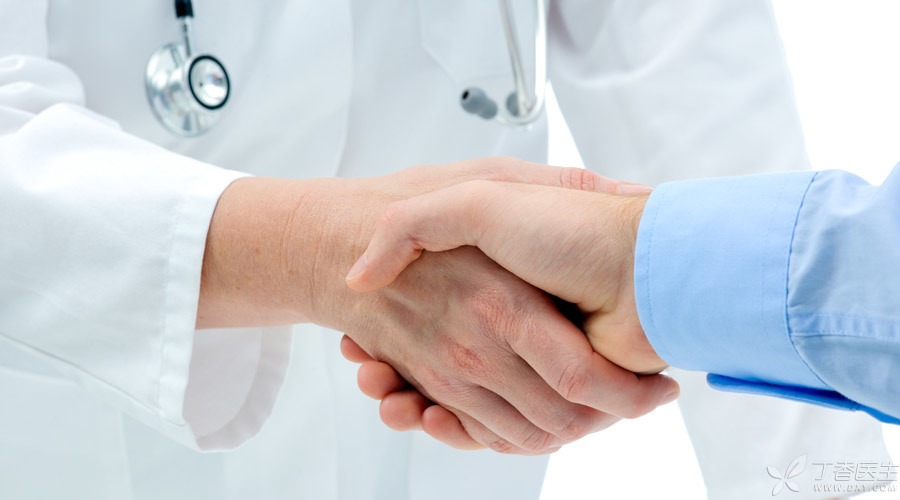 To save blood vessels, doctors have [three axes]

What blocks blood vessels is basically related to blood coagulation.

Anticoagulation can make thrombus dissolve faster. Thrombolytic drugs act faster. To remove an embolus is to insert a needle into a blood vessel, extend a small tube from the body surface along the blood vessel to the blockage, and remove the embolus. This is called interventional surgery.

The difference between the balloon and the stent is that the balloon opens the blood vessel and can be removed without leaving it in the blood vessel (in Guangdong and Hong Kong, this operation is called Tong Bo Zi, which is the mixed common name of the Chinese and English of the operation name). The stent needs to remain in the body and continue to open the narrow blood vessel. In order to prevent the recurrence of the disease, some stents are coated with anti-blockage drugs.

This is the ultimate way. In other parts of the body, a less important blood vessel is taken to replace the function of blocking blood vessels, thus establishing a new lifeline.

Prevention is the best cure

There is no denying that thrombolysis, stent, balloon, bypass and other therapies have all played a very good role, but the best treatment is not to save the disease after it occurs.

The best treatment is always prevention.