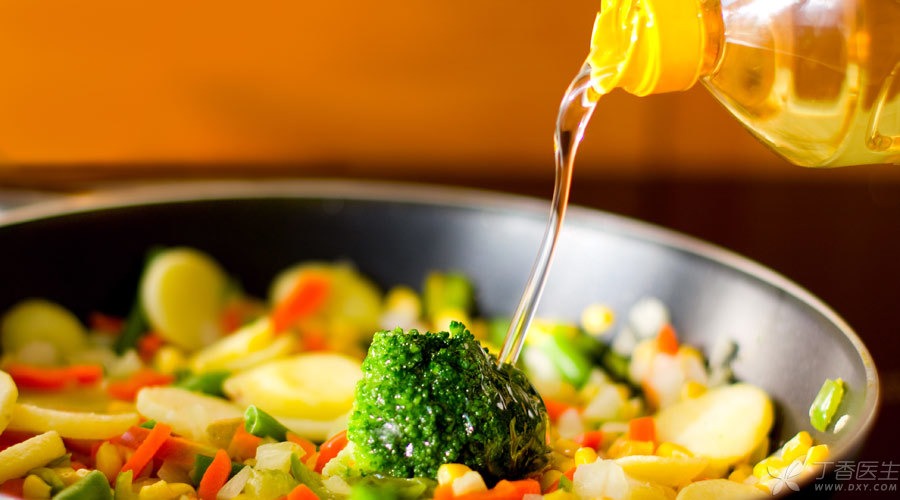 Seeing the dazzling array of edible oil in supermarkets, do you often dazzle and don’t know which one to choose?

After buying it home, I heard all kinds of opinions, what [oil should be changed to eat] [vegetable oil can cause cancer] [lard is good for health]… there is really a lot of confusion.

Dr. Clove came to talk about the selection and use of oil.

Can wrong use of oil cause cancer?

1. Is it true that cooking with vegetable oil can cause cancer?

Most vegetable oils are rich in polyunsaturated fatty acids, which are indeed easy to produce a lot of aldehydes at high temperatures, some of which are carcinogenic.

2. Is the oil smoking when cooking, which is not very good and is easier to cause cancer?

Therefore, when cooking, we should pay attention to the temperature control and try not to let the pan emit a lot of lampblack.

Is this oil still edible?

3. Can I still eat the oil in my home after more than 3 years? It doesn’t smell peculiar or precipitate.

It is not recommended to eat it. Oil products may be rancid after long-term storage. The shelf life of common vegetable oil is only half a year.

4. It is said that adding a vitamin E to the oil can prolong the shelf life of the oil?

In theory, it is possible, but generally there is vitamin E in the oil itself, so why… it is more important to keep it sealed and protected from light.

5. Can I still eat hala-flavored oil? There is still a big bucket. It’s a pity to throw it away.

Don’t eat it, it has a hallucinous taste that indicates serious oxidation. Oxidation will destroy unsaturated fatty acids and vitamins in oils and fats, and will also produce substances harmful to human body.

Of course it can be eaten. At present, there is no evidence that genetically modified foods on the market are harmful to human health.

I heard that the oil should be changed?

Ideally, it is quite good to use various oils alternately, but in fact, if you buy so many oils to eat together at the same time, according to a person only eat 30 grams a day, the consumption speed will be very slow, 20 yuan of soybean oil can be used for half a year. These oils are likely to have expired and have not been eaten, which is even more unhealthy.

Therefore, I personally do not recommend buying a lot of oil at the same time, or I can buy small packages.

The average family can have one of Zhongshan tea oil, double-low rapeseed oil and olive oil. Palm oil can be prepared if it is really necessary to fry things.

8. How often is it more appropriate to change oil?

In fact, it is also possible not to change oil. You can increase the intake of N-3 unsaturated fatty acids by eating half a kilo to one kilo of fish and shrimp every week.

No reason. For health reasons, vegetable oil is recommended for cooking meat and vegetarian dishes. Meat oil (except fish oil) is rich in saturated fatty acids, which many people consume in excess and should be minimized. 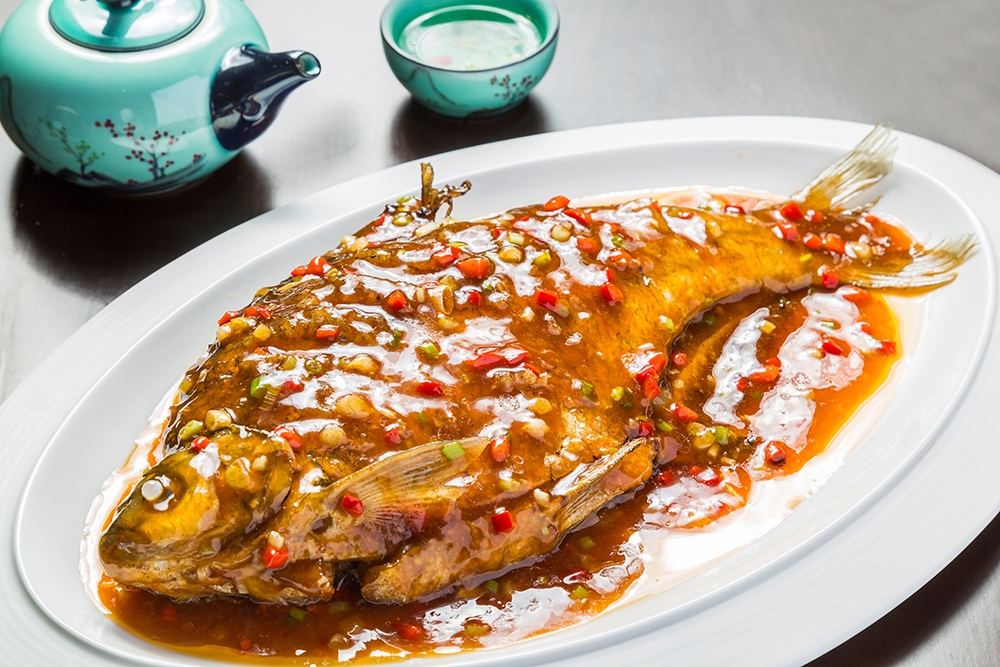 Which oil is the healthiest?

10. Is olive oil really that good and why is it so expensive?

However, in fact, the composition of double-low rapeseed oil is very close to olive oil, and the price is much cheaper and the cost performance is relatively high. Moreover, even in foreign countries, there are many fake olive oil, so there is no need to blindly pursue it.

11. Is the linseed oil in the north good? Is the hot press good?

In fact, neither of them is particularly magical in what, especially hot squeezing is definitely not recommended due to increased oxidation reaction. During the Spring Festival in 2016, the State Food and Drug Administration also notified linseed oil with excessive peroxide value.

In contrast, double-low rapeseed oil is not bad.

So these are not the best recommendations.

13. When buying oil, should you pay attention to what?

If you have read all these contents today, then I think you only need to choose big brands and see clearly the types, production dates and raw materials when purchasing.

14. How much oil is appropriate to eat every day?

For cooking oil, it is generally recommended to have 25 ~ 30g of white porcelain spoons full of 2 or 3 spoons per day.

In other words, you have no quota for other fried foods during the day.

15. There is less oil and the cooking is not delicious. What should I do?

Exercise for an hour after the meal, or eat two fewer bites.

Choose the right oil as needed!

General rapeseed oil and peanut oil can be used for stir-frying.

Of course, it is better to use separately according to temperature than to mix.

Personally, it is not recommended to use blend oil, which may be more cost-effective, but after all, the proportion of ingredients is not clear enough. In fact, the general refined olive oil and tea oil are widely used, and the general frying and frying can also be competent.

18. Can I fry chicken wings in olive oil?

Many people stay on olive oil, which is very expensive and can only be mixed with cold. If it is super virgin olive oil, it contains more antioxidant substances and some flavor substances.

It is really only recommended for cold mix or ordinary cooking.

However, if it is refined olive oil, it can be used at a higher cooking temperature, and fried chicken wings are no problem.

19. How to use almond oil and perilla seed oil? Is it okay to stir-fry directly?

Almond oil has a relatively high content of monounsaturated fatty acids, which is similar to olive oil. If it is not cooked at very high temperature, it is possible to stir-fry simply.

Perilla seed oil is somewhat similar to linseed oil, with relatively high linolenic acid content, which is not suitable for high-temperature cooking. It is better to simply mix or stew.

20. I want to lose weight, eating what oil won’t make me fat?

(Serious Face) Soy sauce. Ha ha, but soy sauce is high in sodium, so don’t eat too much.