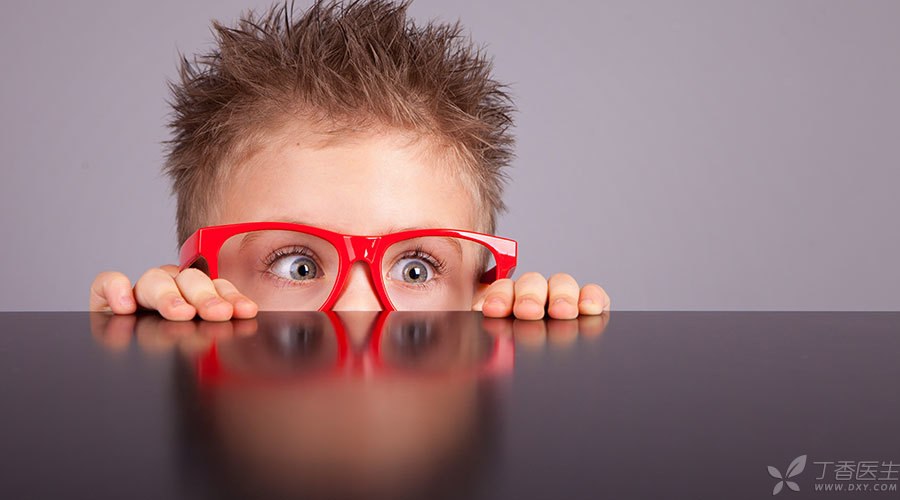 Will your children be nervous and speechless in front of many people? When children are nervous, do you all have what methods to help children relieve their nervousness?

Let’s see how this child’s parents help him relieve his nervousness.

The prelude to a class speech

Dalin’s school will arrange a class speech every semester from the second grade. At the beginning of the semester, the teacher will send parents a speech task statement for this semester, including the theme, the content that can be covered, the length, the speech skills that need to be learned, how parents can coach, and finally attach a speech schedule, indicating the speech date of all children.

The theme of this semester’s speech by Dalin’s class is [My Favorite Place], which is five minutes long. The content should include where this place is, where you went when you were in what, how many times you went, why this is your favorite place, and whether anyone else would like to go here.

And Dalin’s speech date is-today! Although we knew it as soon as the school started, according to the teacher, it was enough to start preparing a few days in advance.

That’s why his father and I only asked him last weekend if he had decided on anything to say.

It was last night in an instant. After dinner, I talked to him about the speech. He said he would talk about Kelly Taton’s underwater world, and then we went through the main points.

[It’s good. When Dad comes back, you can tell him again to see how he feels.] I told him.

It happened that my husband came back late last night and told the children two stories and let them go to bed. In this way, the task of preparing the speech was pushed to today’s breakfast time.

As a result, after dinner this morning and about to leave in 30 minutes, my husband said to Dalin, “Let’s practice your speech.” Dalin actually got under the table and refused to take a reason to us.

[Hurry up, time is running out, come on, let’s try to talk a few times, it will be ready in a moment! ] I said.

[I don’t like speaking! He said, showing a little miserable face from under the table.

If you don’t get angry, you have to calm down. At that time, my mind began to search for the parenting theories I read.

Then, this is what I did. 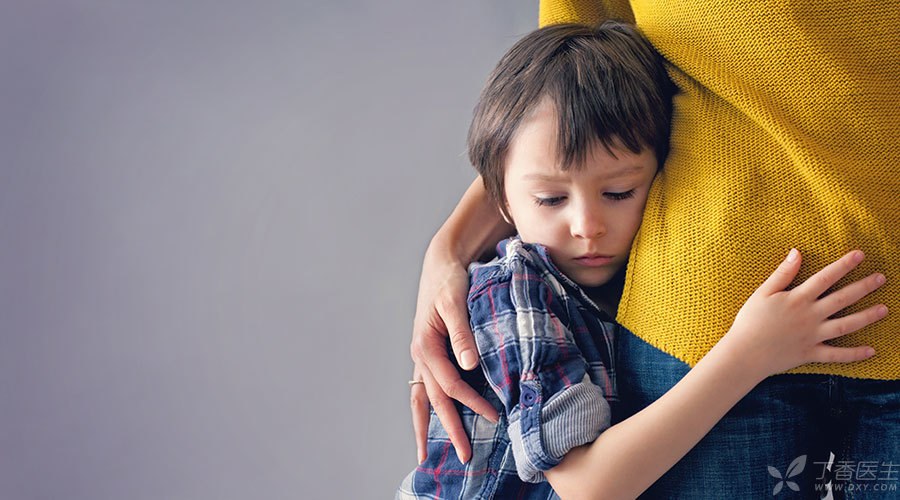 What about what, who you don’t like to speak? I asked.

Dalin was silent for a moment and said, “I don’t like them all looking at me in front.”

It turns out that the little guy is shy and nervous, but he doesn’t know how to express it!

Then I turned my head and asked my husband who was reading the newspaper loudly: “You are also nervous when giving a speech, right?” ] He said with special exaggeration: [Oh, of course, everyone will be nervous, and so will John Key (New Zealand Prime Minister)! ]

He looked at us as if he were listening with great interest. I was greatly encouraged and the empathy strategy succeeded!

I went on to say: [Do you know there is a Margaret Thatcher in Britain? ]

[Margaret Thatcher used to be the British Prime Minister. She said that she would be very nervous at the beginning of the speech, just like us. However, after a while she will no longer be nervous, just like us. And you know, nervousness can actually help us.]

[Because we are nervous, we want to do more work in advance, which will make us better prepared. When we speak, we will not be so nervous and will speak better because we know that we are well prepared. Do you think it helps us? ]

He nodded. I don’t believe it worked! 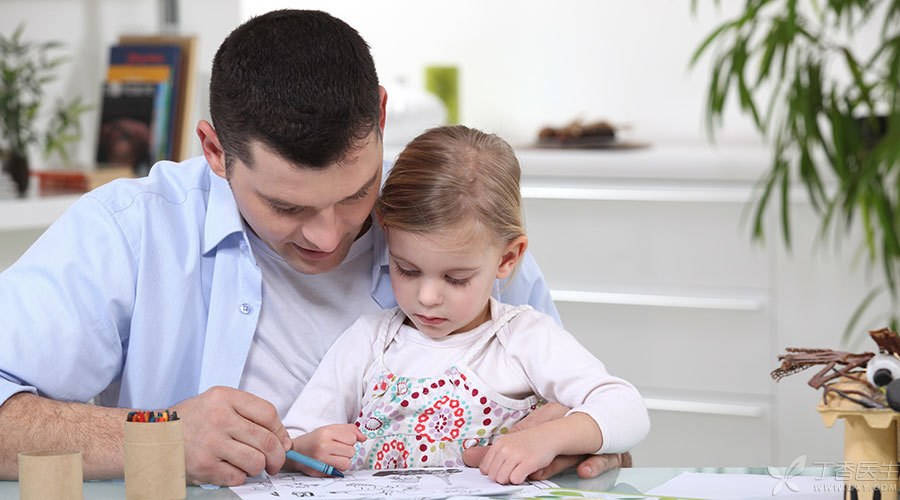 Shall we practice? Just say what you like, when you went to what, why you like it, and see if you can say it all at once.] I strike while the iron is hot.

At this time, the wise and brave father came on stage! “Why don’t I make a speech first?” Said that husband, stand up and in a somewhat exaggerated voice.

[You didn’t speak! Brother has! ] Xiao Li giggled and pointed to his father.

[Then I can make one too! I also like the underwater world! The husband said. Then he said good morning, introduced himself, and improvised according to the main points of the speech.

The children and I were happy and the atmosphere relaxed. [Now, Dalin, can you try it? Play with dad.] 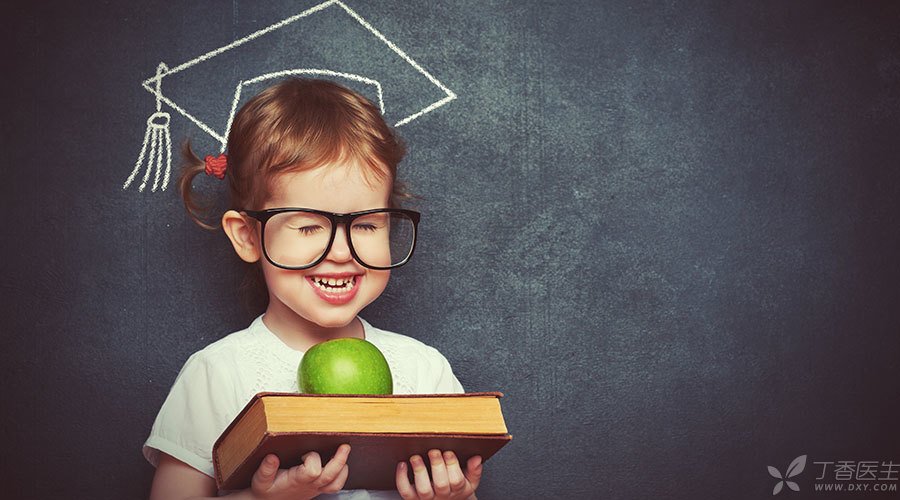 The relaxed Dalin became energetic when he heard that he was going to compete with his father.

He stood up, faced us and began to speak!

But as soon as he reached the second point, he lowered his head, probably too immersive and too shy to forget the words. We reminded him of the next point. He looked up and went on, as if his nervousness had eased and he soon finished all the points.

Finally, I asked, “Can you tell me about what animals in the undersea world?” I know he likes marine life best. Watching TV always requires watching documentaries about marine life.

His face seemed to shine suddenly and he began to list all kinds of marine creatures in it. When the list was finished, the nervousness would have disappeared. 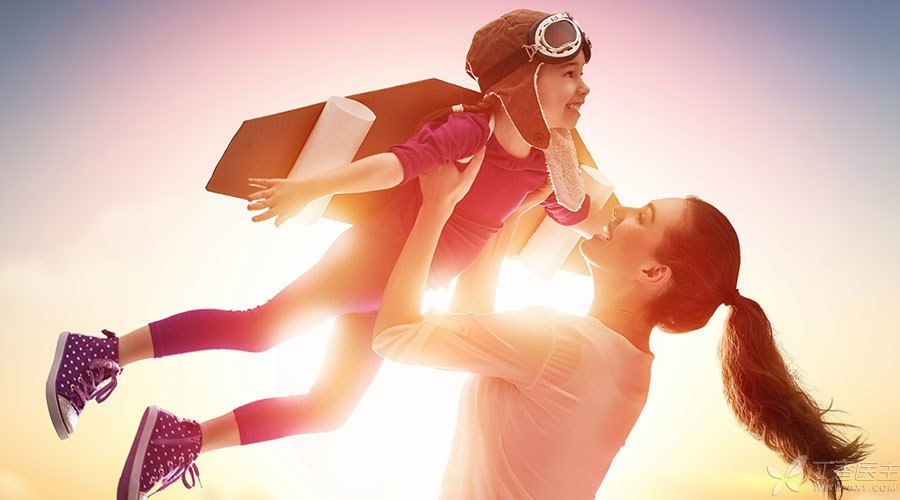 I used to hold his hand-now it is time to take the fourth step, to send away the nervousness and remind the child that this emotion comes and goes faster.

[Then let’s rehearse again to see if you can speak it out completely without your parents reminding us.]

The second time was very good. My husband made some suggestions again. Dalin rehearsed again. After the rehearsal, my husband and I both clapped him because the progress was too fast.

The speech was ready and it was time for him to go to school. When he went out, he looked relaxed and my husband and I smiled at each other.

Do you guess, today Dalin’s speech was successful?