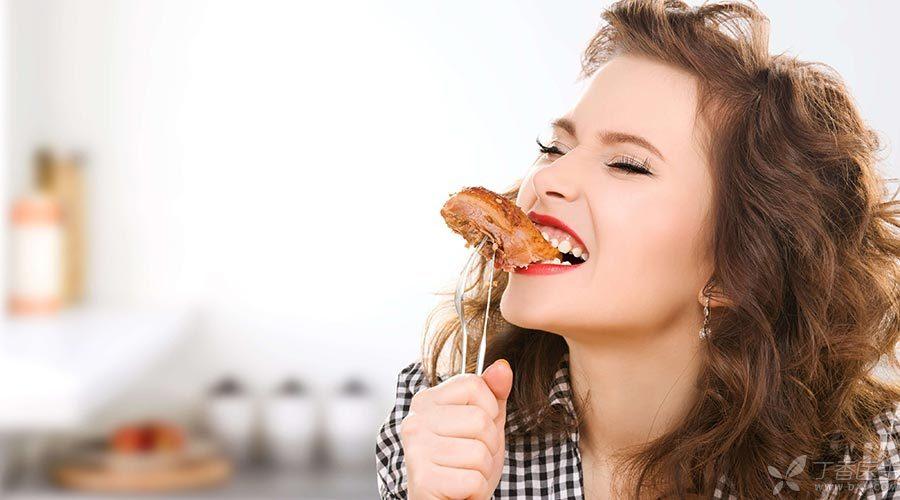 Speaking of delicious meat, there are many, such as:

These flying in the sky, running on the ground, swimming in the water… meat is always an essential delicacy.

But what meat is the best? There is actually a super simple answer-look at the number of legs.

To judge which kind of meat has high nutritional value, it depends on which of them has more advantages and fewer disadvantages. Dr. Clove has one leg at a time… No, one by one.

The lean meat of pigs, cattle, and sheep contains almost the same amount of protein, which is around 20%. Apart from protein and vitamins, it is worth mentioning that pigs, cattle, and mutton contain a lot of [heme iron], so red meat is one of the best foods to supplement iron.

The vitamin B1 and vitamin A in lean pork are higher than those in beef and mutton, so pork has the capital to become the most commonly eaten meat.

The disadvantage of pork is that it has more [fat]. People who do not want to be fat can choose beef and mutton.

As for rabbit meat, the protein and fat content are similar to that of lean beef, while rabbit’s front legs are fatter than cattle and lamb’s legs (the fat content is about 9 g/100 g), so eat less.

The two legs mainly refer to poultry, and the most typical and popular poultry is, of course, chicken.

Chicken is rich in protein, and its fat is mainly [monounsaturated fatty acid] (it doesn’t matter if you don’t understand it, in short it is better), which is better than beef and mutton.

Of course, the more important thing is roasted chicken wings, fried chicken legs, stewed chicken… how to do it is delicious! When we talk about chicken, we naturally have to talk about it in different parts.

Chicken breast is an excellent representative of poultry meat, with nearly 20% protein and 5% fat. It doesn’t cost ten dollars a kilo at the special price. Compared with red meat, it is really cost-effective. The protein content of chicken wings and drumsticks is about 16% ~ 18%, but there is a lot of fat in it. If you fry it again, you can’t blame others for getting fat.

Apart from poultry meat, aquatic products such as fish and shellfish are the other representative of [white meat]. They are almost one leg.

Adults eat 52 ~ 1 kg of fish, shrimp and shellfish every week for a lot of benefits, but people with high uric acid and gout patients should eat less seafood and fresh river.

It’s not over yet. Next up is… Legless 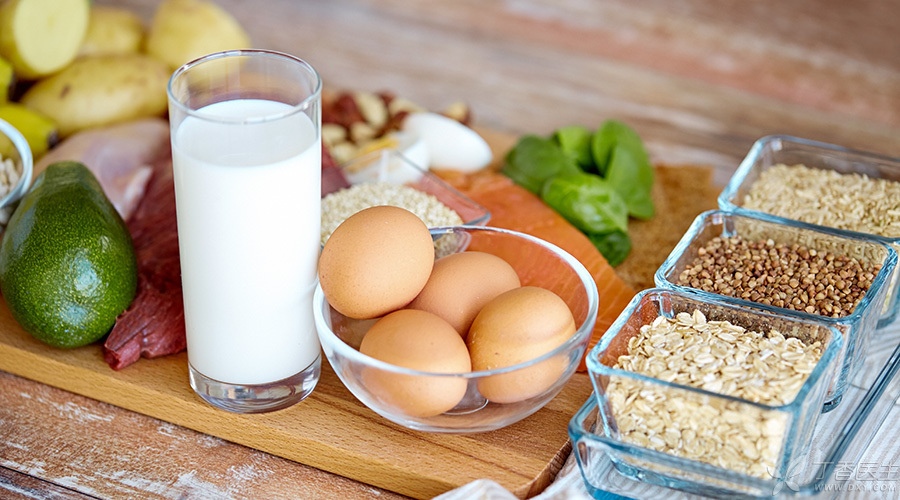 There are two generals in [animal food]-milk and eggs.

Milk is also rich in protein and calcium (100 mg/100 g). At this point, you should throw away the front [several legs] a few streets. Eggs are smaller and have large nutrients, containing high-quality protein, lipids and almost all kinds of vitamins.

The only thing to worry about is probably the cholesterol in the egg yolk, but this shortcoming is only aimed at people with dyslipidemia. Ordinary people need not pay too much attention. Eating two or three eggs a day is no problem.

As for the rumor that [milk and eggs cannot be eaten together], which looks like a rumor, let it go with the wind.

Do you think this is over? And six legs and… More legs

People who have seen the movie “Snow Country Train” may be impressed by [protein block]. This nutrition is made of [Xiaoqiang]. (How many legs does a cockroach have? )

In fact, we also have roasted silkworm chrysalis, fried locusts and other [delicacies], and there are 3,650 kinds of known edible insects in the world!

As for nutrition, the data show that the protein content of edible insects is about 15.8%, which is similar to duck meat and is considered high protein.

Then the question arises, how do we eat meat at ordinary times?