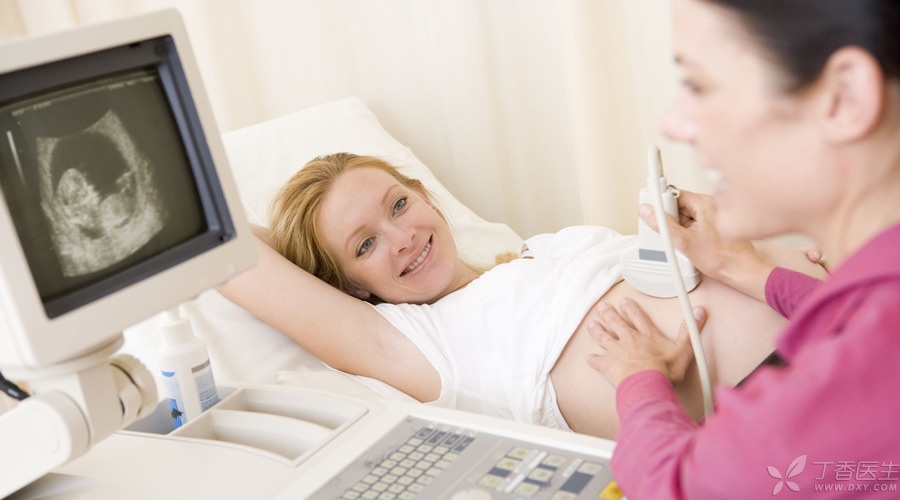 Mrs. Wang has been pregnant for 5 months.

On this day, Mrs. Wang suddenly felt severe pain in her right waist, sweating all over her body and feeling like vomiting. Mr. Wang saw that the situation was not good and rushed Mrs. Wang to the emergency department of the hospital. Only after B-ultrasound examination did she find that it was ureteral calculi that caused the disaster.

The doctor asked Mrs. Wang if she had found kidney stones or the like before she became pregnant.

Mrs. Wang pondered for a moment and remembered that last year’s unit physical examination found a very small stone in the right kidney. However, the stone was relatively small at that time, and there were no symptoms except occasional waist soreness. In addition, she was busy with her work and forgot about it.

Who would have thought that a small stone on a pregnant woman could cause great disaster.

Once stuck in the ureter, obstruction will be caused. At this time, the most common stone symptom-renal colic, that is, severe pain in the waist, and sometimes abdominal pain, hematuria, nausea and vomiting will occur.

In order to give birth to a baby, some pregnant women choked back the pain and did not take medicine or injections. As a result, their health was seriously damaged. In fact, this was also harmful to the baby.

This is because inflammation and pain in the urinary system may induce uterine contraction and even cause hemorrhage and abortion, while urinary tract obstruction caused by stones will also damage renal function, forming a vicious circle of renal function [the more blocked, the worse, the more blocked], putting expectant mothers in danger.

Ding Ma said a very simple truth: If the mother is unhealthy, how can the health of the fetus be guaranteed? Therefore, if ureteral calculi occur during pregnancy, they must be treated in time.

Of course, it is more important to nip in the bud.

How to find stones after pregnancy?

Since the harm of ureteral calculi during pregnancy is so great, then the problem arises, how to find calculi?

At present, physical examination is a reliable way to find urinary stones, so we must not neglect regular examination (such as abdominal B-ultrasound).

Secondly, there are some high-risk factors that cause stones. Mothers-to-be must be careful, such as:

1. Sit for a long time and drink less water.

Excessive consumption of foods containing oxalic acid such as spinach, beans, tea leaves, grapes and the like in daily life is easy to cause calcium oxalate stones. Patients with urate stones should not eat foods rich in purine such as animal viscera, seafood and the like. Excessive intake of protein and fat is also easy to form calcium oxalate and calcium phosphate stones. In addition, Soft drinks such as soda water contain high sugar and heat, which is easy to accelerate the loss of water in the body and increase the burden on the kidney.

Urinary calculi have obvious regional and climatic differences. The incidence rate is higher in mountainous areas, deserts and tropics, and more in the south than in the north. Summer and working in high temperature environment are both factors causing high incidence of stones.

Urinary tract obstruction and infection are also the main factors inducing stone formation. In addition, long-term bed rest will also lead to the occurrence of stones.

Prevention before it happens, pregnancy is more at ease.

Mothers-to-be can prevent it through the following 5 methods:

However, even if the above points are seriously implemented, the possibility of expectant mothers suffering from urinary stones is only reduced. Generally speaking, pregnancy is still a stage prone to urinary stones.

Why are expectant mothers prone to urinary stones?

Pregnancy is a very hard process. From the formation of fertilized eggs to the birth of babies, mothers have to go through [pregnancy in October] before they have the chance to give birth smoothly and healthily.

However, hormones in the body change drastically during pregnancy, and the whole physiological state will change greatly, including the urinary system, which will also be affected:

As a result, the ill-fated expectant mothers, if they do not do a good job in the precautions mentioned above, it is really easy to grow urinary stones. What is more embarrassing is that it is also difficult to diagnose urinary calculi at this time.

Why is it not easy to diagnose the stones of expectant mothers?

On the one hand, during normal pregnancy, the increasing uterus presses onto the bladder, causing urinary tract irritation symptoms (such as urgent urination, frequent urination, etc.), but these normal changes are very similar to the symptoms of ureteral stones, and doctors may neglect them carelessly.

On the other hand, the commonly used X-ray examination has certain risks for pregnant women and sometimes cannot be used, which makes the diagnosis of ureteral calculi during pregnancy more difficult.

However, fortunately, there is an alternative method, namely B-ultrasound examination, which is simple, fast and harmless to the fetus, so it is the first choice for diagnosis.

For example, in Mrs. Wang’s story at the beginning, the doctor was diagnosed with ureteral calculi by B-ultrasound examination. 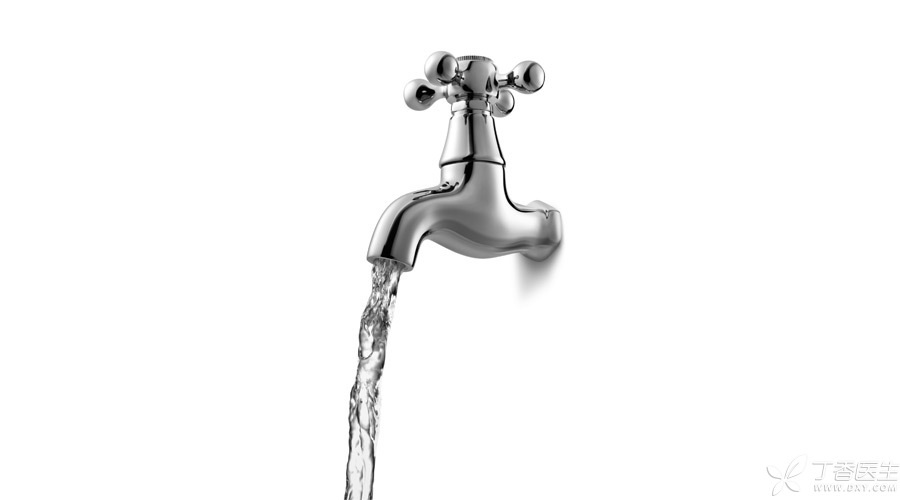 Ureteral calculi found during pregnancy, how to do?

Because the fetus is very sensitive to drugs and X-rays, pregnancy complicated with ureteral calculi is a thorny problem for doctors, and treatment must be very cautious.

Generally speaking, doctors will combine the following factors to decide the treatment plan:

The purpose of listing so many articles is to tell everyone that doctors’ choice of treatment plan is a complicated process, so they must not make their own decisions and choose [treatment method] without authorization.

Below I will list some treatment methods, mainly including conservative treatment, surgical treatment, and finally [method]: termination of pregnancy.

For calculus treatment, conservative plans include these

The main measures include:

In most cases, it can be discharged by itself through conservative treatment.

The conservative plan did not work, so we had to operate.

But if the stone volume is large, what if it is stuck in the ureter and cannot be discharged?

At this time, surgical treatment may be considered.

It is to enter from the urethral orifice and move a tube from bottom to top until it passes through the site of stone obstruction, so that the urinary tract is unobstructed again.

It is to puncture the kidney at the waist and then insert a drainage tube to drain the urine directly, so that the urine in the kidney can be discharged smoothly.

Both methods are temporary, and the stone is finally treated after giving birth to the child.

There are other ways of surgical treatment. The following two ways are not suitable for expectant mothers:

In a few critical situations, such as stone obstruction for a long time, complicated with severe infection, or shock and unstable vital signs of pregnant women, pregnant women should be actively treated at this time, and even pregnancy should be terminated when necessary.

In a word, mothers should pay attention to the physical condition after pregnancy, and go to the hospital in time if they are not used to it. Only when they are found and treated early can they safely pass the pregnancy.