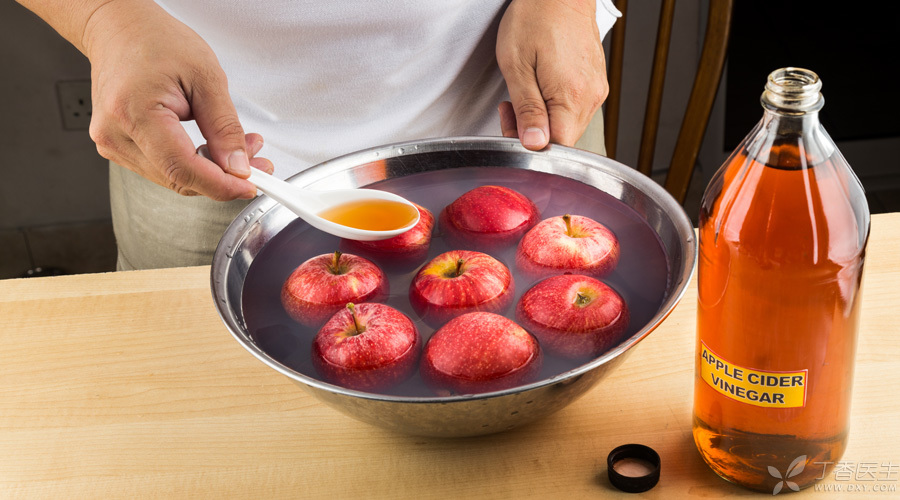 First, [detection of pesticide residues] is not the same as [harm to health]

Any pesticide needs to reach a certain amount to cause harm. This [non-hazardous amount] is regulated by national standards, which means that based on current understanding, as long as this upper limit is not exceeded, there can be considered no health risk.

Second, [how many kinds of pesticides are] and [how harmful are they] are not the same thing.

Different pesticides, for different pests or diseases, generally have different mechanisms of action. Even if the effects of similar pesticides will accumulate, it is still determined whether they are harmful according to their [residual amount], not according to [how many kinds]. In other words, if the residual amount of each pesticide is lower than the national standard, the harm can be ignored. If the residual amount exceeds the standard, even if there is only one kind, it is still unqualified.

Of course, pesticides are of no value to human body after all, and [safety data] are also inferred from experimental data. We still hope to [reduce their presence as much as possible].

Common [tips], can we really go to pesticide residues?

Salt water soaking: For specific pesticide residues, solubility may be increased to a certain extent, but the effect is limited and affects food flavor.

Soaking in alkaline water: Some pesticides are easier to decompose under alkaline conditions, which may be helpful to some extent, but the same effect is limited.

Rice washing water and flour water: the removal efficiency of pesticide residues can be improved by increasing the particulate matter in the water and the friction with the surface of fruits and vegetables, but the effect is limited if only soaking is used.

These methods are simple and easy to implement, may waste energy, but they are basically harmless and not expensive, and can be tried without fear of trouble. However, it should be noted that if the concentration of salt or alkali is high and the soaking time is long, it may also lead to cell rupture and pesticide residues may penetrate into the interior instead.

Mainly depending on the [decontamination] ability of surfactants, Similar to washing clothes. Generally speaking, Pesticides have poor water solubility (otherwise they will be easily washed away by rain), Adherence to the surface of fruits and vegetables. Surfactants need to be [decontaminated] by full contact with pesticides for [emulsification], which is difficult to achieve by immersion alone. In a large study conducted by the Connecticut government in the United States, the removal efficiency of common fruit and vegetable cleaning agents on the market was compared with that of clean water, and the result was that clean water was as effective as them.

Shell powder: It is not worth using, it is really necessary to use it. Food-grade caustic soda or lime is cheap and sufficient in quantity.

Shell powder is a shell calcined at high temperature. Its pesticide residue removal component is the same as lime. It has better effect on some unstable pesticides under alkaline conditions, but that’s all. As for other selling points, it is mainly a gimmick.

Ultrasonic waves produce local high pressure in water, It has a good effect on surface cleaning. However, there is not much information on pesticide residue treatment at present, and most of them are product promotion advertisements. It should be considered that ultrasound will cause the cell rupture of those fruits and vegetables that are relatively [delicate], thus causing pesticide residues on the surface of fruits and vegetables to penetrate into the pulp, which may reduce the cleaning efficiency.

Ozone has strong oxidation and can destroy the structure of some pesticides and make them degrade. However, it should be noted that:

There are many kinds of pesticides, only a part of which can be degraded by ozone. The efficiency of ozone in degrading pesticide residues depends on its concentration and action time. It is difficult to say whether the ozone units sold on the market can reach the required ozone concentration. Unofficial investigations have found that most ozone units are difficult to reach. There is no scientific data on whether the products obtained from ozone-degraded pesticides are harmful. There is also a lack of data on whether the nutrients in fruits and vegetables will be lost under the ozone concentration and action time of degraded pesticides.

Compound enzyme: Lack of authoritative verification, you may as well keep watching and paying attention, and don’t rush to pay for it.

This is the most direct and effective method. Pesticide residues are mainly removed by mechanical action when cleaning. If rinsed under tap water for more than 30 seconds, accompanied by scrubbing, then most of the pesticide residues will be removed. Although a little troublesome, but the effect is good without concern, recommended use.

Even if some pesticides can penetrate into the skin, Also mainly distributed in the skin, so peeling is an efficient way to remove pesticide residues. There are many people who are reluctant to give up [nutrition on the skin]. This matter, after full cleaning, there are very few pesticide residues on the skin, and the nutrition is just like that. I think which head is more important, so I can consider it myself. It is really tangled, and I can throw a coin to decide.

Pesticide decomposition is a chemical reaction, The speed of chemical reaction is greatly affected by temperature, so generally speaking, heating will promote the degradation of pesticide residues. However, some degradation products are harmless and some may be harmful, so blanching is a better choice. Release the water and scald it and take it out. It is efficient and has less damage to nutrients, especially suitable for most vegetables.