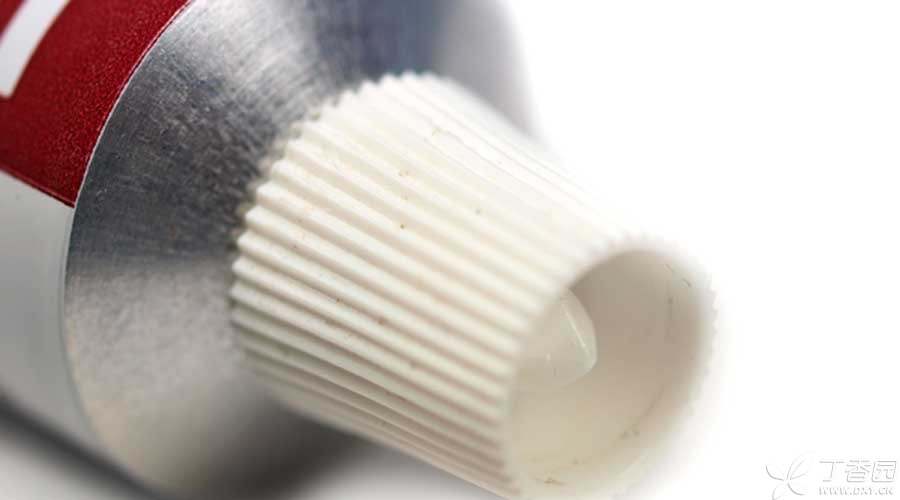 Editor’s Note: The hormone mentioned in this article refers to glucocorticoid drugs, that is, drugs that simulate the hormone function secreted by human adrenal cortex.

The human body also secretes many other hormones. Although this article does not cover them, it can also face all hormones used according to doctor’s advice.

There has been such a thing in Australia, although it has been talked about by doctors there for more than ten years.

Gloria, like many babies, got eczema at the age of four months, but her parents did not receive regular treatment because they were afraid of the side effects of hormone drugs.

Although she was taken to the hospital at the last moment of her life, it was too late: a large area of skin wounds suffered from severe infection and died of sepsis.

A curable disease, due to parents’ wrong understanding, caused the child’s disease to be delayed and died, which makes people sigh.

Of course, this is only an extreme event, but it reflects that parents have a lot of prejudice against hormone ointment, even to the extent of [hormone phobia]. After the child has eczema, he does not cooperate with the doctor’s prescription for medication, delays treatment, and the child suffers unnecessary crimes, which may even cause serious consequences.

These poor children are often seen clinically. As parents worry about the side effects of hormone ointment and use various cosmetics recommended by friends that claim magical curative effects, eczema is getting worse and worse, or if hormone ointment is used, the drug will be stopped immediately if it is slightly better. As a result, eczema is always out of control.

Why is there hormone phobia?

Hormone ointment has anti-inflammatory and anti-allergic effects, rash relief, edema relief, antipruritic and other effects, and is a sharp weapon for dermatology to treat various inflammatory skin diseases.

However, more than 40 years ago, when various topical corticosteroids were first put on the market, people still did not know the difference in the strength of these ointments, which were regarded as “magic drugs” at that time, and the characteristics of each hormone.

Abuse regardless of location, disease condition and indications, and even long-term use of hormone ointment as beauty cosmetics by some people, resulting in a large number of systemic and local side effects, which were also widely reported in scientific journals and social media at that time. This is one of the origins of some doctors and patients [hormone phobia]. 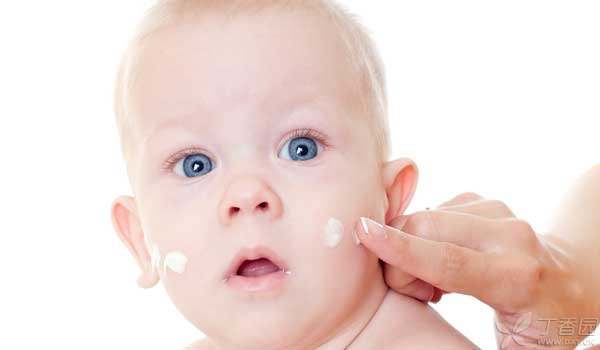 Hormones are not that scary

With the deepening understanding of the action intensity and dosage forms of various hormones, the present hormone ointment has been greatly improved over the previous one.

There are many kinds of hormone ointments, which are generally divided into four kinds from weak to strong: weak effect, medium effect, strong effect and super effect.

Generally speaking, the stronger the effect, the more significant the anti-inflammatory effect, but the side effects are relatively large, which needs to be selected according to different diseases and the parts to be applied.

Although mometasone furoate ointment belongs to the potent category, it is found that the side effects of this drug are smaller than those of other potent drugs after use. It has been called [soft hormone] by many dermatologists and can also be used for eczema in children.

As far as dosage forms are concerned, ointment is preferred, followed by cream. Gels and other dosage forms have poor moisturizing effect. If they must be used, a layer of moisturizing cream should be applied after gel is applied.

The side effects of topical hormones mainly include local and systemic aspects.

Theoretically speaking, the skin may become thinner, lighter in color, and even red, swollen and inflamed in places where drugs are applied for a long time.

If the skin shrinks, Stop the drug in time, a few months later will slowly recover. The whole body side effects are often said to be belly fat, buttocks bulging, osteoporosis, easy infection, children’s growth is not tall, etc., but the vast majority of these side effects are caused by not using hormones correctly, or using cosmetics with unknown ingredients implying powerful hormones.

Eczema in children is one of the most symptomatic diseases of external hormones. Personal experience and literature reports have proved that rational drug use will not cause side effects such as skin atrophy and hypopigmentation. In rare cases, long-term and excessive use of powerful and super-effective hormone ointment will lead to dermatoglyphics, short-term belly obesity, erythema and acne around the mouth, etc. in areas with wrinkles on the skin such as armpits.

How long is it?

This problem needs to be combined with the age of the child, the place of use and the drugs used. It is generally believed that weak and medium-effect hormones can be applied once or twice a day for three to four weeks in a row. It is possible to use potent hormones continuously for two weeks. Generally, after the disease condition is controlled, the drug can be stopped according to the specific situation.

Children with recurrent attacks can use hormone ointment intermittently to prevent recurrence after the disease condition is controlled, such as using it for two consecutive days and stopping for five days a week. Studies have proved that it is safe for children to use it for five years.

As far as the current situation is concerned, external glucocorticoid ointment is recognized as the first-line drug for the treatment of pediatric eczema. It is not only effective but also safe to reasonably use appropriate external hormone drugs according to doctor’s advice.

Pure natural products are not safe.

The use of these products not only costs more money, but also unconsciously uses [drugs] with unclear ingredients and side effects, which is the biggest taboo for rational drug use.

In short, in the current treatment of pediatric eczema, compared with excessive use of hormones, underuse is often more common.

Of course, while using hormone ointment under the guidance of doctors, active and reasonable cooperation with moisturizing will play a positive role in maintaining skin barrier, preventing and alleviating allergy.