[How can anyone put water into the water tank like this? Isn’t there something wrong with this? ] I always thought so when I was a child.

However, when I went to study for the course Pharmacokinetics, I suddenly understood the good intentions of the person who wrote the question.

This is a simplified human medication model.

Why can’t the medicine be filled at one time?

After we get sick, we need a certain amount of drugs to treat the disease, but the dosage should not be too large, otherwise poisoning may be caused.

In other words, there should be water in the [water tank] of the human body, but it should not overflow.

Generally speaking, the displacement of [drainage pipes] in the human body is relatively fixed.

Different people may be due to physical, genetic and other factors, The speed of digestion and excretion of drugs is different, but the difference is not too great, so most drugs have a fixed dose for adults. However, the [drainage pipe] for children is thinner than that for adults, so children need to use special paediatric drugs (in fact, the adult drugs can be reduced according to the doctor’s advice) in order to prevent the drugs from overflowing from this [small water tank].

Seeing this, you should understand why the medicine cannot be eaten at one meal.

This is very bad. For example, some people eat all three or more meals at a time, exceeding the safe range or even reaching the poisoned dose, and finally have to go to the hospital for gastric lavage. Miserable. 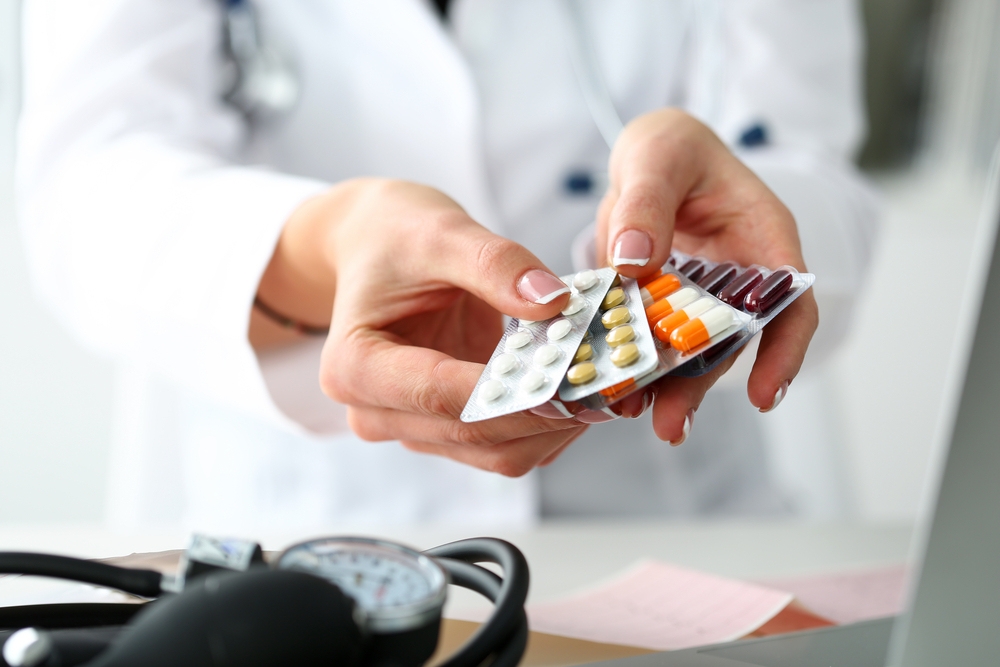 Of course, one can’t eat one meal and stop one meal, because the liquid medicine in the water tank can’t achieve the therapeutic effect if it is not maintained at a certain water level.

The correct way to eat three times a day

How is just right?

The ideal state is, of course, the speed of water inflow and drainage is the same. We put as much liquid medicine as we discharge every minute to maintain a stable level.

But this is the [ideal] state. Can we keep stuffing tablets into our mouths anytime and anywhere? Obviously not.

Therefore, we can only take a slightly larger dose of one or several tablets orally at one time, which is equivalent to pouring a large barrel of liquid medicine into the water tank. When the drain pipe drains the large barrel of liquid medicine almost, we will take the medicine again. Only in this way can there be water in the water tank all the time and the medicine plays its due therapeutic role.

This is why drugs score three times a day.

Does three times a day mean that a day is divided into three segments?

The answer is obviously not. After falling asleep at night, our drain pipe is still moving, but it is moving relatively slowly. Therefore, strictly speaking, [three times a day] is to divide the 24 hours evenly and take the medicine every 8 hours.

Do you have to [three times a day]?

Theoretically speaking, after dividing the daily dose into ten portions, [ten times a day] will certainly have a better effect. However, obviously we can’t get up in the middle of the night to take medicine!

Therefore, [three times a day] is the result of a balance between the effects of drugs and human habits. Most doses of drugs are also designed three times a day. Just like three meals a day, it will not affect you too much time and is relatively reasonable.

Some sleepy people may find it difficult to take the medicine strictly every 8 hours. This means that after taking the medicine until 12 o’clock at night, In fact, considering that the metabolic speed of the human body slows down after falling asleep and the speed of putting liquid medicine into the drain pipe decreases, the interval between this period of night can be slightly longer than 8 hours, while the interval between the corresponding days can be slightly shorter.

Fortunately, science is continuously improving, and many drug producers have considered allowing drugs to be released slowly in the human body, so sustained-release preparations, that is, drugs advertised as “one tablet a day”, have appeared.

Its mechanism of action is like installing a valve on the water inlet pipe to slowly flow the daily dose into the water tank through the valve. In this way, there is no need to struggle with the problem three times a day, just take the medicine every 24 hours. 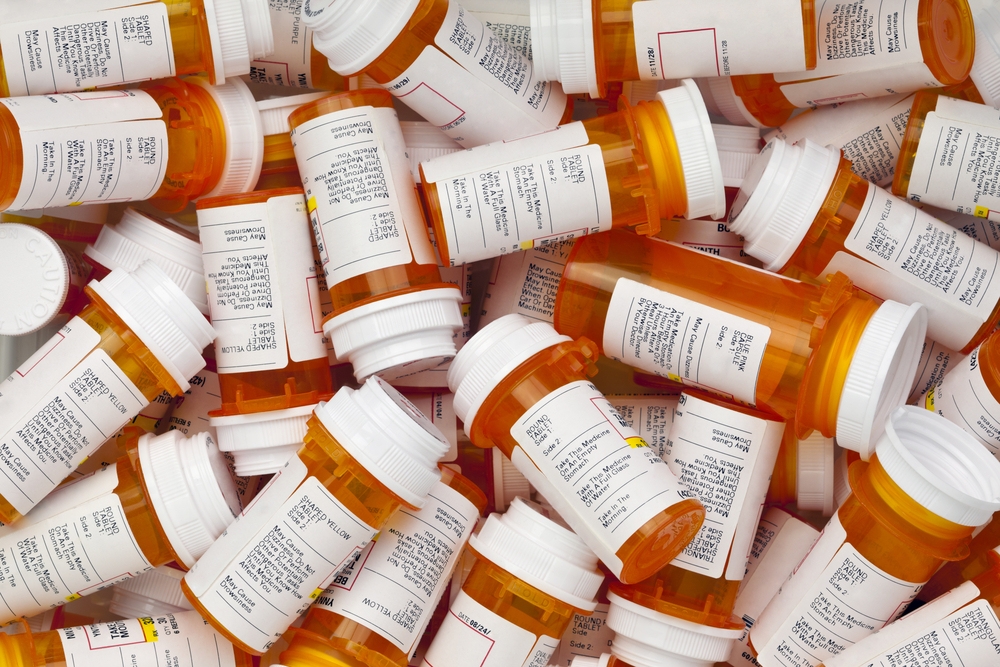 It must be noted that the [water tank model] proposed in this paper is only a more vivid metaphor for easy understanding. There are many real drug metabolism models, far more than water tank mathematics.