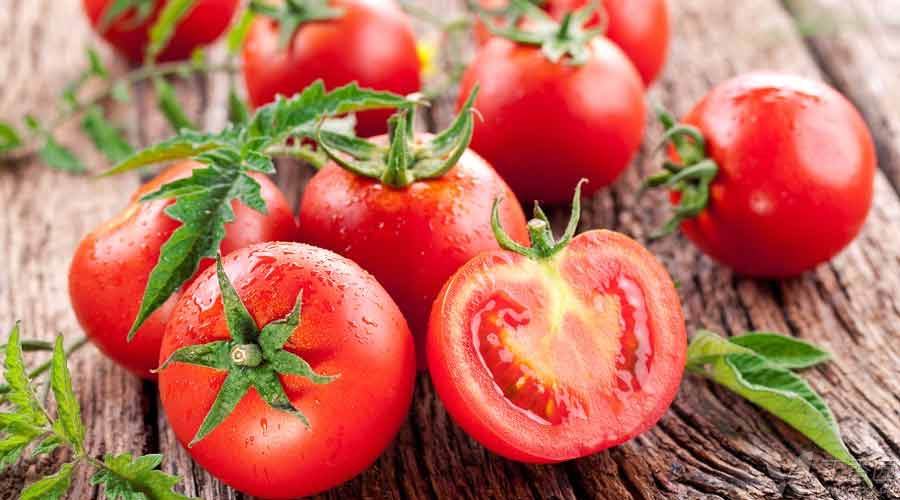 Every Sunday night, the Medical Week Hui selects fresh, interesting and cutting-edge health information from all over the world. Reliable content, easy [palm] to hold.

The Ultimate Puzzle: Is Tomato Fruit or Vegetable?

[Look at the tomato. When it ripens, it is red. Its pulp grows from the ovary and is wrapped in delicious seeds. It is exactly the same as the description of “fruit” in the Concise Oxford Dictionary of Botany. It is not fruit by virtue of what? ]

The next time you hear someone argue like this, you can refute TA with the following story with confidence.

The story begins with a lawsuit. The plaintiff Nix imported some tomatoes from the West Indies. Hedden, a customs broker in New York Port, imposed a vegetable duty on him. At that time, In order to protect local vegetable farmers, Tariffs on vegetables are relatively high. So Nix took Hedden to court. He believed that tomatoes are fruits from a botanical point of view and he should not levy such high taxes. The lawsuit went all the way to the U.S. Supreme Court, where the judge ruled that [although tomatoes are fruits from a botanical point of view, the vast number of consumers regard them as vegetables, so tomatoes are vegetables and the customs duty was confiscated wrong].

Therefore, from a legal point of view, tomatoes are actually vegetables!

WHO: Apples have to be peeled

We know that apple peels have many advantages, such as being rich in cellulose, antioxidants, vitamins and minerals. However, in recent years, people have also paid more and more attention to food safety. Whether it is pesticide residues on apple peels or fruit waxes used by some businesses to increase the gloss of apples, people are worried.

The root vegetables here mainly include sweet potato, potato, lettuce, lotus root, etc. However, apples and pears, which may be fruits that we eat directly at ordinary times, may be safer to eat after peeling.

Of course, we don’t have to worry about the [apple skin nutrition] sacrificed for food safety. There are many delicious and healthy foods to choose from. As long as we pay attention to a balanced diet, we can meet our daily needs of nutrition. 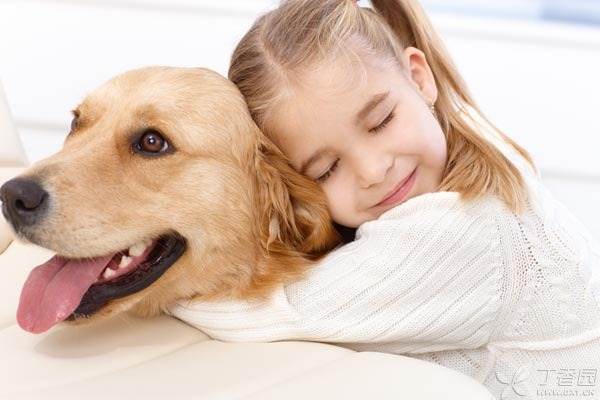 Dogs are also family members, which is based on science!

Most humans cannot resist dogs’ big watery, talking eyes. An article published in Nature on April 17 confirmed that After more than 12,000 years of mutual domestication, the eye interaction between humans and dogs, unlike with captive wolves, is accompanied by an increase in oxytocin levels. This substance is the bond that maintains the stable and intimate relationship between mothers and babies, husbands and wives.

Scientists have also found that dogs and humans can communicate emotionally by gazing at each other. In particular, they will unconsciously glance to the left, which is the same as the habit of face-to-face communication between humans, because the right side of each other’s face is more expressive.

Since dogs can, can cats stimulate oxytocin secretion in humans? Scientists said: [If it is possible for them to look back at their owners affectionately, their owners’ oxytocin can also be increased.]

A large number of studies have pointed out that excessive salt intake will lead to an increase in blood pressure and have adverse effects on the heart, blood vessels, kidneys and brain.

However, both cooks and the general public have to admit that salt makes food delicious.

Here are a few tips to help you protect your blood vessels and heart while enjoying delicious food.

1. Cooking at home. The advantage is that you can control the amount of salt you use when cooking food.

3. Choose fresh natural foods. Eat more vegetables, fruits and other healthy foods that have not been refined. Their rich potassium is also beneficial to blood pressure control.

4. Try other condiments. Apart from salt, there are many options that can help make the dishes more delicious. Vinegar cold dishes can not only make up for the lack of salty taste, but also promote appetite. In addition, lemon juice is also a good choice. However, it should be noted that many seasoning sauces, such as broad bean paste and sand tea sauce, contain a lot of sodium and should be clearly marked when using them.