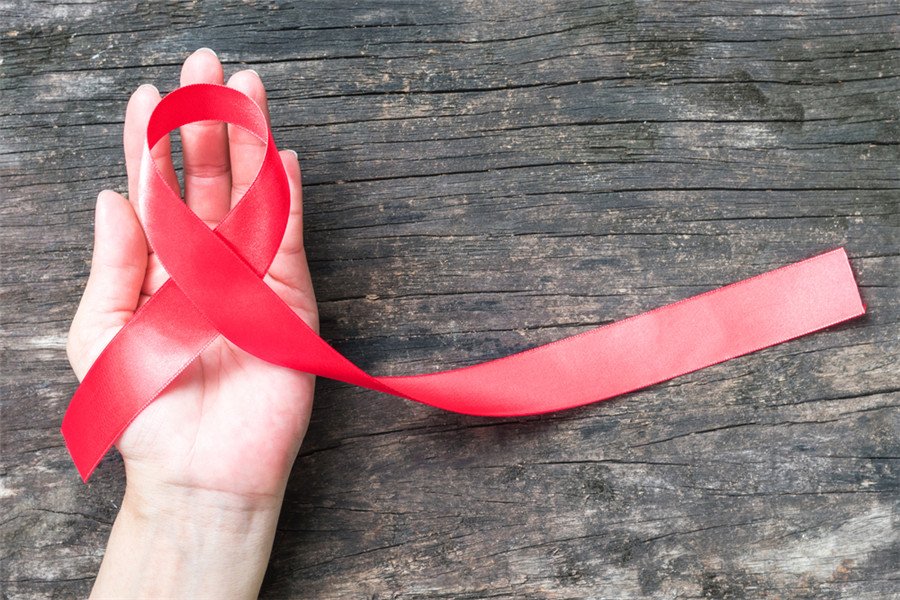 If asked [are you afraid of AIDS], it is estimated that most of the answers are: [afraid.]

When we discuss [why people are always very sensitive when talking about AIDS] and turn pale at the mention of AIDS, lest we avoid it, this is actually not a problem within the scope of traditional medicine, but a social psychology problem-the [stigmatization] of AIDS.

Throughout the ages, people have used to label some marginal or [abnormal] groups that deviate from social norms.

This is partly due to the fact that the prevalence rate in some groups is indeed high, and partly due to the one-sided publicity in the media that is eye-catching. In fact, any high-risk behavior involving sharing needles or not wearing condoms may spread AIDS. Social scientists call this prejudice stigma.

As to why they are particularly sensitive to AIDS, I think there are mainly the following reasons:

1. AIDS remains a serious and life-threatening infectious disease, Because of all kinds of infections or tumors, It is a huge psychological impact on many people. Stigmatizing some serious diseases out of avoidance has a long history. Such as tuberculosis, leprosy, Even cancer patients, Nowadays, some people still look at it with strange eyes. 2. People who do not know or are unwilling to know about AIDS, It is prone to misunderstanding such as “daily contact will lead to the spread of AIDS”, Therefore, contact with infected persons is even more excluded. Refuse to learn about AIDS. The peak of Internet searches [AIDS] is concentrated around December 1 (World AIDS Day) every year. The average annual search volume is less than one-third of that of [Wang Leehom] (source [Baidu Index]). 3. Most Chinese people have strong moral condemnation of people such as sexual promiscuity, drug abuse and even homosexuality. Foreign countries will also be involved in race (black people will be infected with HIV), immigration and other issues, and the prevalence rate of AIDS among these people is higher, people will naturally link the two, the conclusion is that AIDS patients only misbehave people will get, not worthy of sympathy.

The direct consequence of the stigmatization of AIDS is the widespread misunderstanding and discrimination against AIDS in the whole society, which indirectly promotes the further spread and prevalence of AIDS. The World Health Organization pointed out in its 2005 joint report that HIV-related discrimination is the biggest obstacle in the efforts to fight AIDS at the regional, national and even global levels [1].

The adverse consequences of AIDS stigmatization include:

1. AIDS patients will be rejected by medical institutions;

3. Self-discrimination of AIDS patients will delay treatment and accelerate the progress of the disease.

4. Because of fear of being detected to suffer from AIDS, or because of all kinds of wrong information that AIDS is far away from oneself, there is no need for testing. In fact, if AIDS patients are treated in time, there is little difference in life span between normal people. However, people often wait until the late stage complicated with other diseases before going to the hospital, and when AIDS is found out, they have missed the best treatment period.

5. Since the incubation period from infection to onset of AIDS can range from 6 to 10 years, However, the carriers of the virus are often no different from normal people. If they are not detected, the possibility of others being infected due to high-risk behaviors will greatly increase during this period. Frequent host changes in the population and accelerated evolution of HIV lead to drug resistance of the virus, which may also increase the virulence of the virus.

In fact, from the perspective of professional medicine, AIDS is only one of many common infectious diseases, and AIDS patients are also worthy of people’s understanding and care like other patients.

Although we may not know, they may exist around us, may be our classmates, colleagues, friends or relatives. Understanding AIDS is not only to abandon discrimination so as to better care for infected persons, but also to help us protect ourselves and the people around us.

If the general public’s attitude towards AIDS can be changed, [Towards Zero AIDS] will not be just a slogan that people care about around December 1, but will eventually come true.