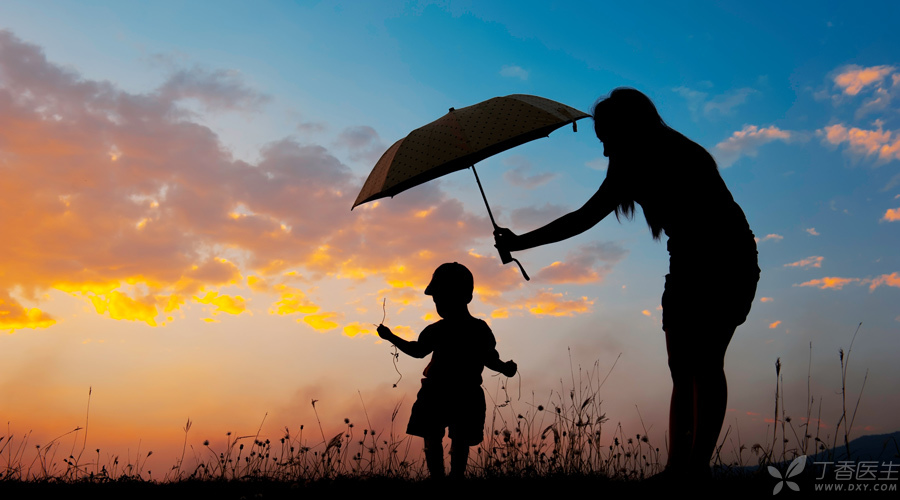 When you were a child, you didn’t pay so much attention, and you didn’t live well?

Is this sentence very familiar?

When the seven elder sisters and eight elder aunts asked you to eat rice paste for the children who had just turned one month old, when relatives and friends smoked in front of the children, and when neighbors enthusiastically recommended open-backed pants, you probably didn’t know how to refute them when you advised them to release this golden sentence.

I believe many people were also asked this when they communicated with their parents about taking their babies.

This is not to blame them for having doubts, because we were brought up by them and are now living well. Why can’t we bring our babies as before?

Many people have such confusion. Is it true that we are poor and particular?

First, individual cases do not represent the whole

Individual differences are widespread, and a few examples cannot represent the whole.

Therefore, in evaluating whether a thing or a practice is safe, one should not only rely on individual cases, but also make an overall comparison.

It is often a small number of people who have problems, and even fewer people may have serious problems.

This does not mean that spoiled food is as safe as fresh food just because you are unaffected like most people. 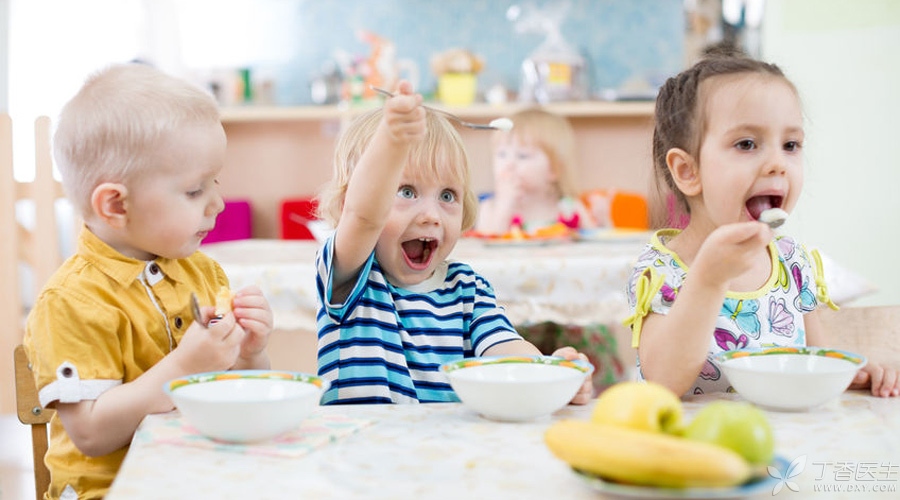 Adverse consequences such as food poisoning can be found immediately, but some consequences are not so immediate and may not be seen until months, years or even decades later.

Another example is that some adults will feed their chewed things to their children, and there will be no bad reaction from what at that time. It seems that there is no problem in what. After half a year and a year, it is found that the child has dental caries. If you do not know the relevant knowledge, you probably never thought that you passed the oral germs to the child.

When judging whether there is a problem with a thing or not, it is impossible to make an accurate judgment by intuition and experience alone. Professionals are required to carry out tests according to scientific methods.

Third, even if there is no problem, it does not mean it is necessary.

In some cases, although some practices did not lead to what problems, this does not mean that it is necessary to do so.

Continue to give an example, using a walker for children will increase the risk of accidental injuries, but not every child who uses a walker will encounter this danger, and most children who have used a walker may also be fine.

The walker can not only make parents sneak lazy and free their hands, but also can not really make children learn to walk, and even affect children’s sports development.

Whether a practice is appropriate or not depends not on intuition. The key is to weigh the pros and cons. Collect favorable evidence and harmful evidence, carefully compare them, and then judge them.

The practices recommended by authoritative medical institutions (such as the American Academy of Pediatrics) are the conclusions reached by professionals after weighing the pros and cons and comparing the evidence from all sides.

This is not poverty, it is really justified.