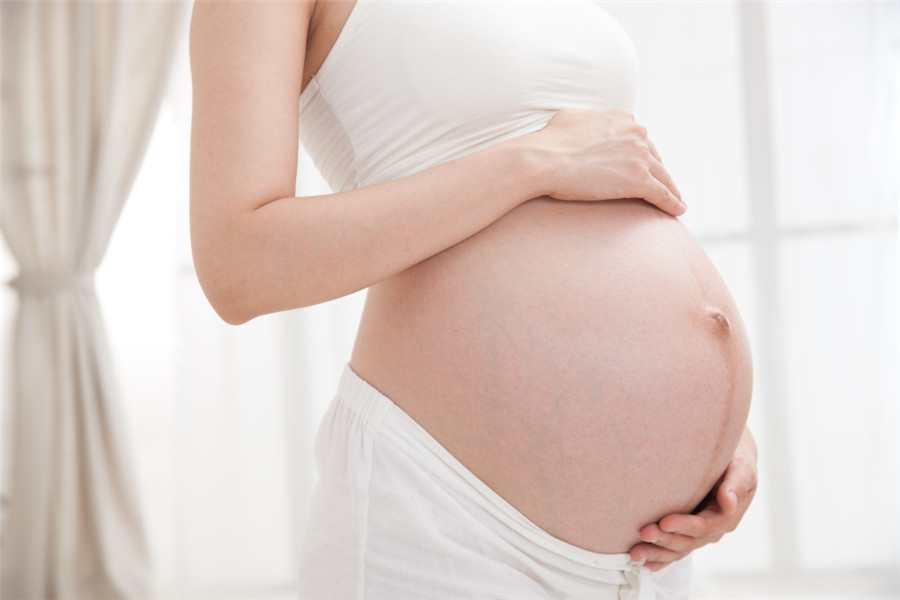 Is it safe to drive during pregnancy? According to a report by the US [Fox News] on May 13, a new study published in the Journal of the Canadian Medical Association found that about 2% of pregnant women will have serious car accidents while driving, with the second trimester of pregnancy (4-6 months of pregnancy) being the most dangerous.

Dr. Donald Ledmore, an expert at the Institute of Clinical Evaluation Science at the University of Toronto School of Medicine, and his colleagues examined the accidents of more than 500,000 Canadian pregnant women before, during and after pregnancy. After a five-year follow-up survey, the researchers also investigated various factors that led to driving errors and increased the risk of car accidents, such as nausea, fatigue, insomnia and distraction during pregnancy. A total of 6,922 car accidents occurred during the survey period (an average of 117 cars per month). Pregnant women in the second trimester of pregnancy had 727 car accidents (an average of 252 cars per month), with a 42% higher risk of car accidents, while there were relatively few car accidents in the first and second trimester of pregnancy.

Dr Ledmore note that, Pregnant women are at their best in the middle stage, Driving too confidently, Weak security awareness may be the key to the problem. In addition, Physiological factors such as insomnia during pregnancy, waist soreness and backache and lifestyle changes will also affect driving safety. Dr. Ledmore suggested that special attention should be paid to driving during pregnancy, fastening seat belts, reducing vehicle speed and reducing distraction. Attention should also be paid to physical and psychological adjustment, full rest, relaxation, ensuring adequate sleep, and preventing fatigue, insomnia and excessive pressure.