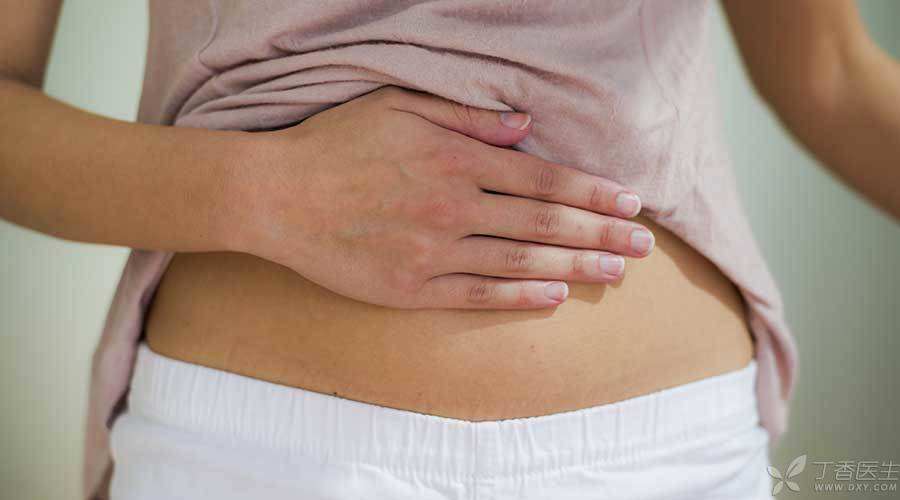 Now ask the people around you, nine times out of ten they will say that their stomachs are not good. They always want to ask for all kinds of folk remedies for nourishing their stomachs. They want to make their stomachs into iron walls by eating some what. They are free from all kinds of poisons, so that they can become popular and spicy, all is forgiven.

For these people, I want to tell them that people are all flesh-grown and not Iron Man. No matter how their stomachs are raised, they cannot become iron walls.

Nourishing the stomach, to put it bluntly, is only two words: not to do (ZU).

Next, let’s talk about in detail that what [does not do it].

Keep the three meals regular, don’t carry them hard for any reason, don’t wait until the hungry stomachache, uncomfortable, just think of eating.

Let the food stay in the mouth for a while, the finer the food is chewed, the smaller the burden on the stomach will be. 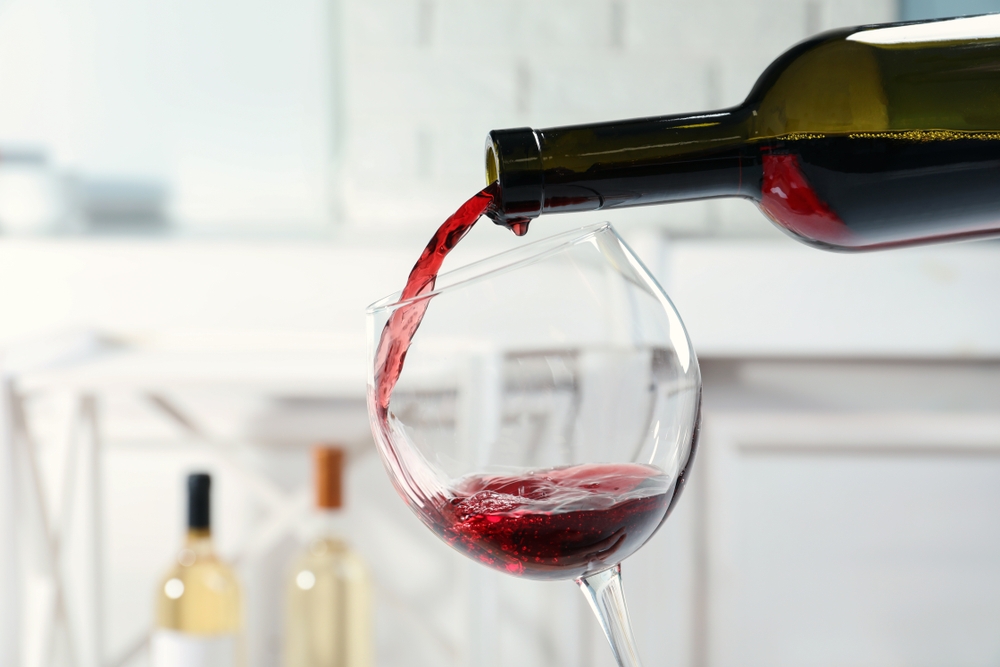 Alcohol and tobacco have the greatest stimulation to intestines and stomach.

Alcohol directly stimulates gastric mucosa, causing extensive gastric mucosa congestion, erosion and even ulcer. If you drink a big meal of wine, the damage to the stomach may not be able to slow down for half a month. There are also some health-preserving [medicated wine], also don’t drink.

4. Eat less things your intestines and stomach don’t like.

There is no special uniform standard for eating less what. According to one’s own characteristics, it is the best policy to selectively avoid certain foods.

Epidemiological studies show that the infection rate of Helicobacter pylori in our population exceeds 50%. This bacterium, which lives in human stomach, can cause various discomforts and is the cause of many acute and chronic gastritis, peptic ulcer and even gastric cancer.

Most people are infected with this bacterium because they eat contaminated food or use tableware that is not strictly disinfected. In order to prevent this, besides being careful not to eat outside, they should also strictly carry out [washing hands before meals and after defecation].

Don’t laugh, think about this kind of common sense that children all know. How many people do it strictly?

Patients with functional gastrointestinal diseases scored significantly higher than normal in anxiety and depression during psychological investigation. This means that these patients are too nervous and depressed.

In other studies, anti-anxiety therapy for patients with functional dyspepsia can also improve symptoms.

All these evidences show that mental factors have a great influence on gastrointestinal health.

For those who feel that their stomachs are not good, do they think that they are under too much mental pressure? Can you relax?

7. Eat less or no pickled food

The nitrite content of leftovers, baked or pickled foods (such as ham, roasted sausage and various pickles) is often relatively high.

Nitrite can be converted into nitrosamines in the stomach, which is one of the main causes of gastric cancer. Pickled meat has a greater carcinogenic risk.

People with poor gastrointestinal function, as well as the elderly and children, should eat as little or no of these foods as possible.

8. If you feel uncomfortable, see a doctor in time.

Most of the time, what you think is not as simple as what you think. Gastrointestinal diseases, from functional dyspepsia to gastric cancer, cannot be separated from each other in terms of severity of symptoms.

Even experienced digestive doctors have to distinguish whether it is a big problem or a small problem through gastroscopy, colonoscopy and other examinations.

You should not casually label yourself as empty here and cold there, nor should you be afraid all day long to think if you have gastric cancer. Is it true that you will know by going to the hospital?

9. Use health care products and folk remedies with caution.

The so-called “stomach nourishing” biscuits in the market should be eaten as little as possible. Such biscuits usually add a large amount of sugar and oil for taste, but they are not suitable for people with bad stomachs.

As for some health-preserving porridge and soup, it is good to treat them as a common dish or porridge without superstitious belief in their efficacy. Moreover, many porridge and soup products are actually high in oil and salt and are not healthy. It is not recommended to drink more.

You may think these nine articles are too simple. In fact, the stomach and intestines are just like this. Only when you do less trouble with them can they give full play to their functions. What should they do and what should they do are the real nourishment.

Remember this sentence: You don’t need to nourish your stomach, just don’t do it.