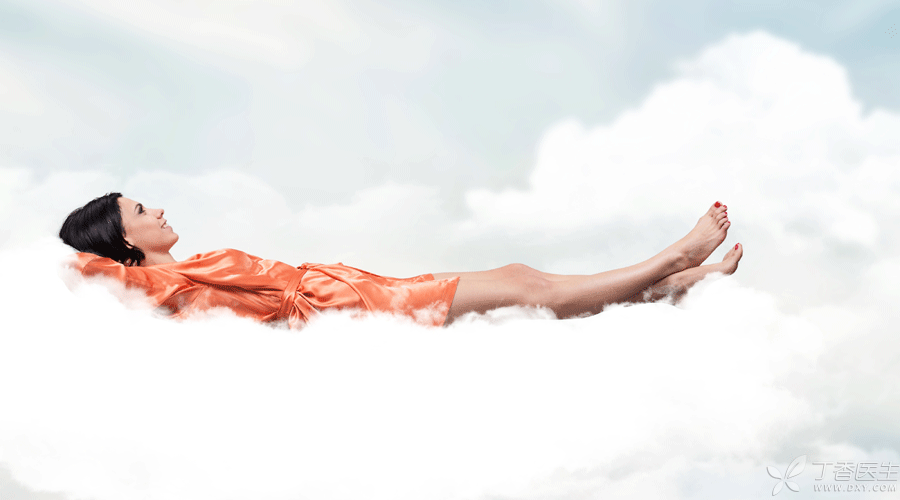 At noon, I received a phone call from a friend. This person never calls me when he is all right, so I am not at all polite when he picks up the phone:

What? Work pressure? Not going well? 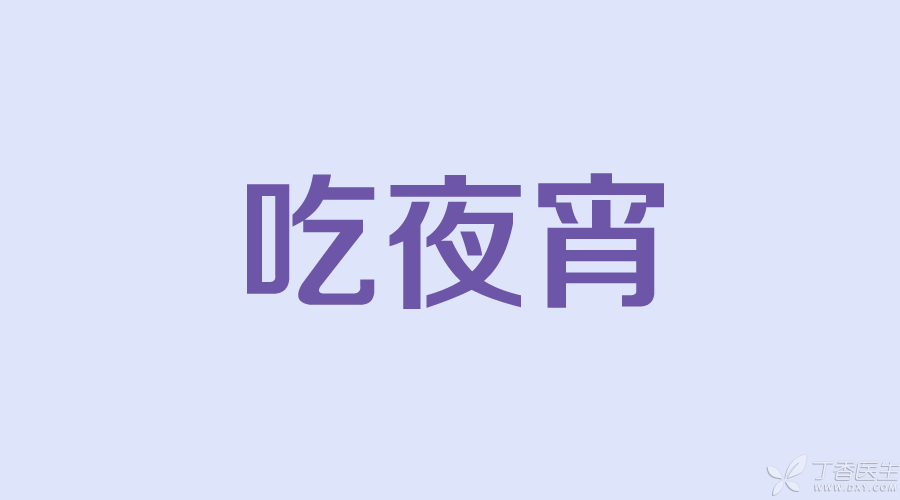 After working for a day, I was worried that I would not be able to sleep when I was hungry, so I ate some food taken late at night and ate a bag of spicy noodles.

When sleeping, the work of the human digestive system will gradually slow down. If you sleep when you are full, the situation will become-the body wants to sleep, but the stomach and intestines have to fully fire and digest food. How can you sleep smoothly?

Don’t eat too much for 2-3 hours before going to bed. Unless you have to sleep at 2-3 a.m., it’s not that bad to eat food taken late at night. After all, your body really needs to replenish energy for a few hours during this period.

Moreover, you have also eaten spicy food. Eating spicy food before going to bed will cause gastrointestinal burning discomfort and make it more difficult to fall asleep.

Indeed, I finished eating, lay in bed, sleepy, and then I… 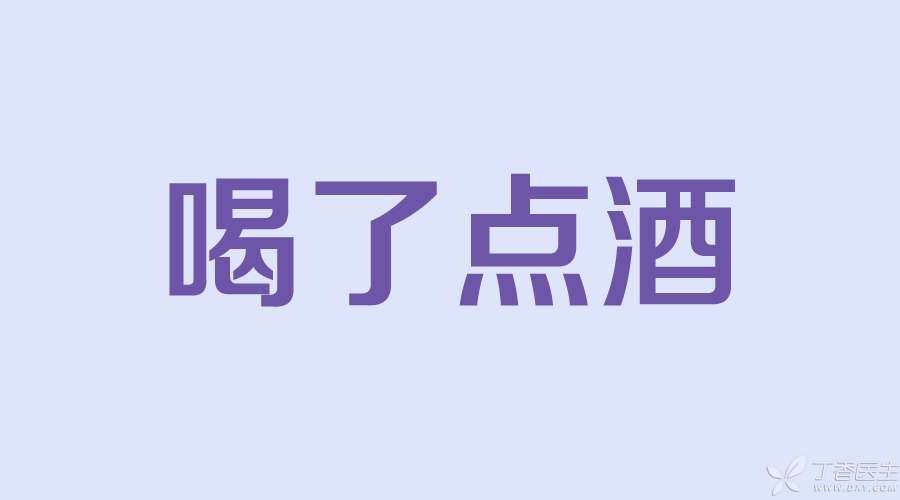 Isn’t it said that drinking before going to bed can make people sleep faster?

Drinking alcohol will cause the muscles around the respiratory tract to relax too much, thus aggravating the symptoms of snoring and sleep apnea syndrome and seriously affecting sleep quality. For ordinary people without diseases, alcohol will also reduce sleep quality (mainly affecting the rapid eye movement period during sleep); If you drink too much accidentally, you will also lose your attention and sleep the next day.

But I do feel dizzy after drinking wine, isn’t it good?

This is only a temporary effect of alcohol. It not only fails to fundamentally solve the problem, but also brings the above-mentioned bad effects to the body.

In order to ensure sleep quality and health, it is best not to drink alcohol 3-4 hours before going to bed.

Oh… Anyway, after drinking a little wine, I quickly went to bed to cultivate drowsiness, and then… 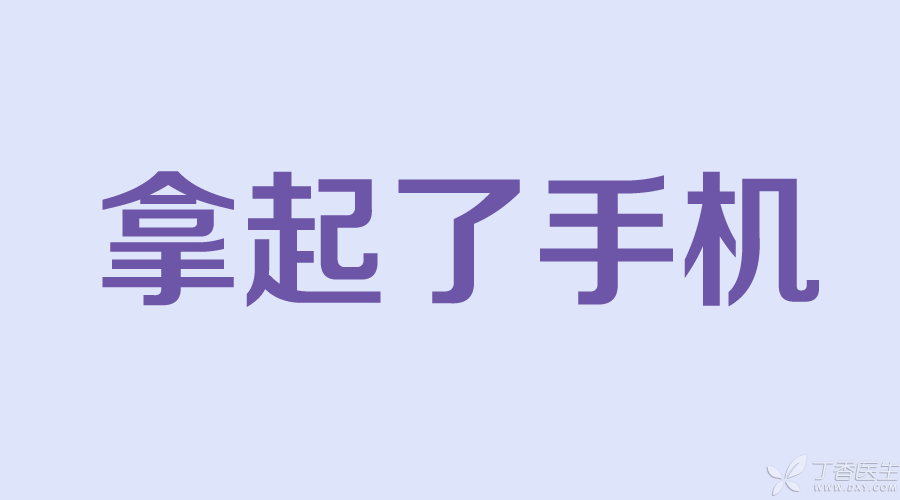 I can’t help playing with my mobile phone! Later, the more I watched, the more energetic I became.

The fact is that electronic devices such as mobile phones and computers emit blue light, affecting our biological clocks and delaying sleep.

Of course, some people who sleep particularly well may fall asleep after watching. But for a person who does not sleep well, it is not a good choice to use electronic devices such as mobile phones to cultivate drowsiness. Moreover, in case the content you read is tense and exciting, can you still sleep?

Therefore, if you are really ready to sleep, put your mobile phone and so on aside, perhaps lying down and drowsiness will come. If you really can’t help playing, at least turn down the brightness of the screen to reduce the emission of blue light.

No wonder… In fact, after tossing and turning for so long, I am already a little agitated. It’s almost 2 o’clock when I look at my watch, and I think of smoking a cigarette to relax. 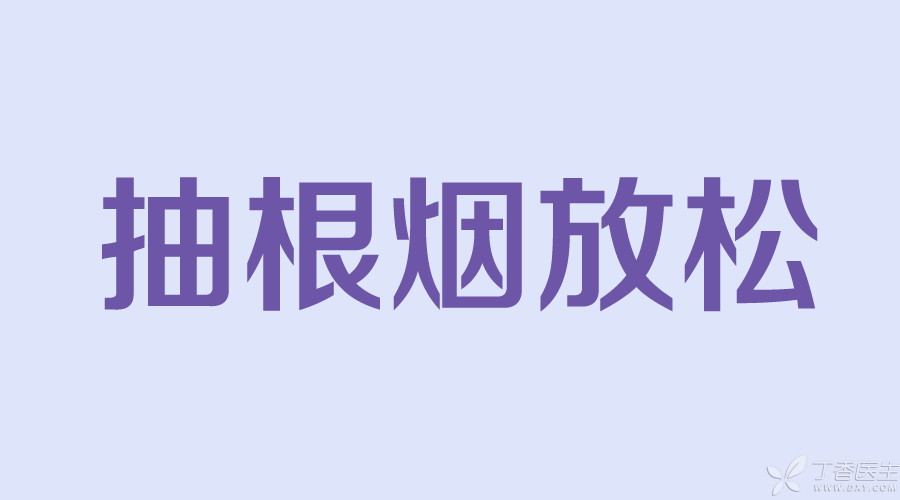 Maybe you know there is nicotine in cigarettes, but you don’t know that nicotine is a [stimulant], which has similar effects to caffeine.

Smoking before going to bed or waking up in the middle of the night is similar to drinking a cup of coffee, which will only make people more awake and more difficult to fall asleep.

After all, I feel that I did all my insomnia last night.

Can I still say what?

Of course, after counting these insomnia pits, I still nagged my friends about some good sleep habits. After all, it is already so hard during the day that it is too important to have a good sleep at night.