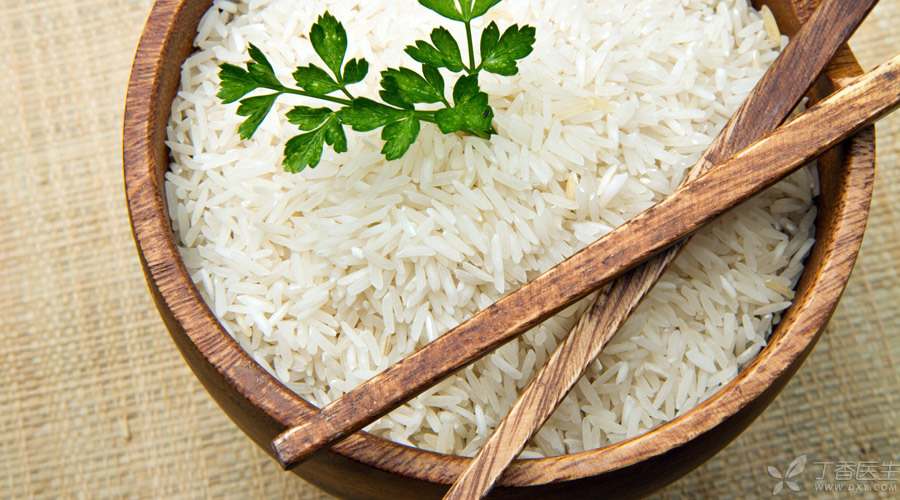 Careful you may find the problem, these three countries all take rice as their staple food!

It turns out that the occurrence of gastric cancer is closely related to eating habits. The biggest difference in diet between China, Japan, South Korea and North America is that our staple food is rice, that is, rice, while Americans seldom eat rice.

Further research by scientists found that, There is indeed an oncogene in rice that induces gastric cancer. This oncogene will gradually show its effect with age. Although Chinese people have eaten rice since ancient times, the average life expectancy in the past was low, and this oncogene is difficult to show. With the improvement of living standards and the extension of the average life expectancy of the people, the lethality of rice is also shown.

However, you may not know that the Japanese are already quietly changing their staple food.

They attracted a large number of Chinese to continue eating rice in the form of sushi, while they changed their staple food to []! This is a kind of bean, which is rich in protein and definitely does not contain oncogenes! According to WHO statistics in recent years, the growth trend of gastric cancer incidence in Japan has been successfully curbed, while the incidence rate in China continues to increase!

After eating rice for thousands of years for generations, there are still oncogenes? ! However, after asking friends studying in Japan, they learned that their government is indeed calling on the Japanese to change their staple food. In fact, many domestic researchers also know this, but under pressure from all sides, no one has dared to come forward and announce it to the public.

Therefore, as a Chinese, it is necessary for me to tell everyone the truth I know.

In fact, just change the variety of staple food, you may keep yourself away from the threat of gastric cancer! Forward it to your family and let more people know! 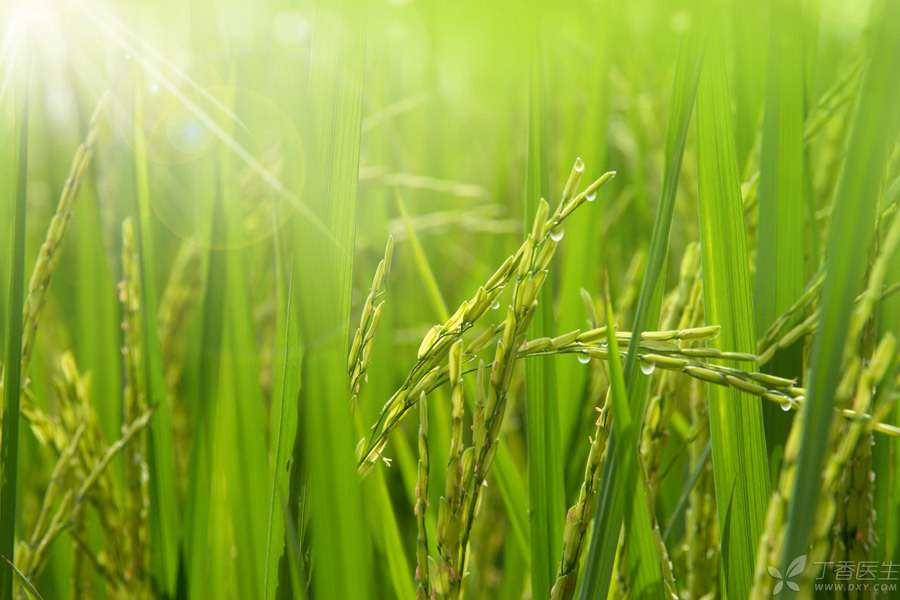 I really can’t make it up…

At a time when the whole country is celebrating, Dr. Clove is here to reveal the old background of rumors and see the common tricks of writing rumors.

[More than 300,000 people die of gastric cancer every year], such a data is naturally [readily available], and no one will verify the authenticity. Stimulating data will make people panic and increase alert. At this time, instinct and intuition will begin to prevail, while rational thinking will take a back seat.

It is said that the occurrence of gastric cancer is related to eating habits, This is a fact, However, different eating habits, In fact, it is manifested in many aspects, Not just the staple food rice, but I only emphasize this, in order to create a [pilot impression], let the reader acquiesce in the impression that [staple food is about equal to eating habits]. The following deduction reading seems to be taken for granted. Because, the reader’s thinking is inadvertently limited to a narrow range.

When a national sentiment is incited, it is easier for sentiment to prevail over rationality. Bringing Japan in will touch the [anti-Japanese] sentiment of some people. A scientific issue has suddenly risen to the issue of national interests.

Conspiracy theories take advantage of people’s distrust of the state power institutions and the [upper class]. [Although domestic researchers know the truth, they dare not announce it] Such descriptions actually imply that there is [conspiracy]!

Conspiracy theories are very destructive to some people with higher education level. The article [inadvertently revealed the truth] coincides with some anger in people’s hearts and resonates.

The conclusion that rice causes cancer is very suspicious, However, the result of carcinogenesis can be called disastrous. The principle of “believing what you have rather than believing what you don’t have” easily gained the upper hand at this time. If you threaten your family’s health at the right time, you will not relent in forwarding it. There are many examples of this kind of situation in reality, such as “eating crabs will miscarry”…

This kind of article will mix with some academic terms, such as [oncogene], in order to increase their credibility. However, the public usually do not understand the meaning of these terms very well, and it is easy to be fooled by these terms. Oncogenes are something in the human body, and it is obviously outrageous to use them on rice.

Finally, the Japanese meaning of that sentence is-joke.