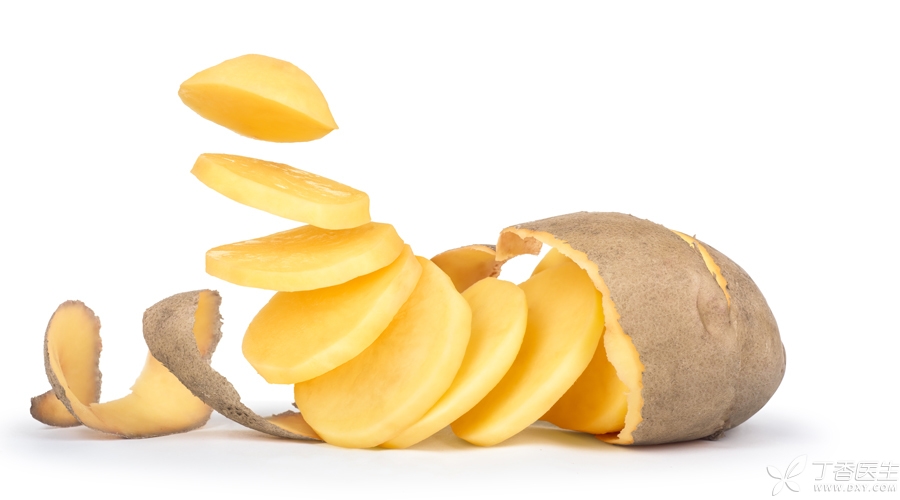 There is a hot news item about singer Liang Jingru, which is actually about whether to peel potatoes or not. It is really a clean stream in the entertainment circle.

The thing is this: Liang Jingru posted several lunch photos on Weibo, which were commented by countless netizens: Why didn’t the potatoes in the pot peel…

After being questioned by netizens for dozens of hours, Liang Jingru responded [just think the skin is delicious].

So the question arises: Do you want to peel potatoes or not? I borrow Liang Jingru’s classic lyrics:

It really takes courage not to peel, to face gossip.

Myth 1: Vegetable and fruit skins have pesticide residues, so don’t eat them.

As the food production environment in China has not been optimistic in recent decades, WHO (World Health Organization) put forward a special proposal for China in 2015: thoroughly peel root vegetables and fruits. In other words:

Friends who don’t like waste, are too lazy to peel and can’t peel, you may feel wronged or dissatisfied, but you… can also like Liang Jingru, like to eat skin, just continue to eat peacefully.

As long as the national standards are followed and the pesticide residues in fruits and vegetables purchased from regular supermarkets are controlled within a safe range, there is no need to worry too much. 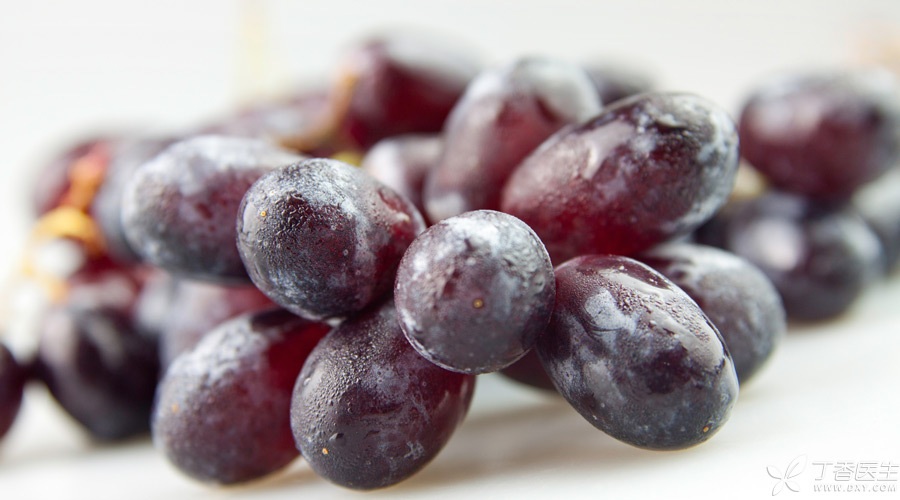 Myth 2: Vegetable and fruit skins are more precious than gold, don’t lose them.

Another widely circulated saying is that many fruits and vegetables are rich in important nutrients and even have various magical effects, so they must not be lost.

Eat grapes without spitting grape skins, because the skins are rich in anthocyanins…

Potatoes and sweet potato skins must not be lost. They are rich in minerals and cellulose and can lower blood pressure.

Many minerals and bioactive ingredients in the skin of fruits and vegetables will indeed be higher according to the unit weight.

But! (The important thing is always but)

The so-called health effects of anthocyanins are all shown in the form of [concentrated extract] at the experimental level. How many grape skins a grape can have is even more limited in anthocyanins.

Potato skins contain more potassium than potato [meat], but how many potato skins can a potato have? And no food has the magic effect of curing diseases.

There is no need to be obsessed with the inflated nutrition of fruit and vegetable skins, but to eat them deliberately. Peeling does not cost much. 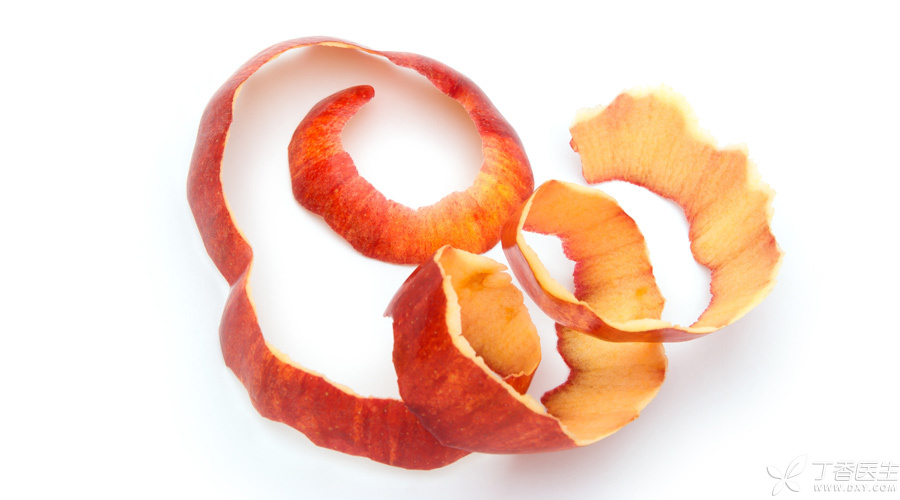 Myth 3: Apples are waxed outside and must not be eaten.

There is also a question that is often asked: Apple’s surface feels very different and does not touch water. Is it waxed? Will it be poisonous?

Don’t worry, this is not the same as waxing cars.

First of all, apples have their own [natural fruit wax], It is produced by itself and used to prevent insect pests. It is completely harmless. Secondly, in order to better protect apples from damage or decay during transportation and storage, food-grade [fruit wax] is generally applied to picked apples, which is still safe and harmless. Only a very small number of accidents and wrong use of industrial wax are unsafe.

The wax on the surface of apples does not need to be scraped off deliberately. If you like to eat the skin, you can eat it with the skin. If you are worried about pesticide residues in Chinese apples, you can also peel them.