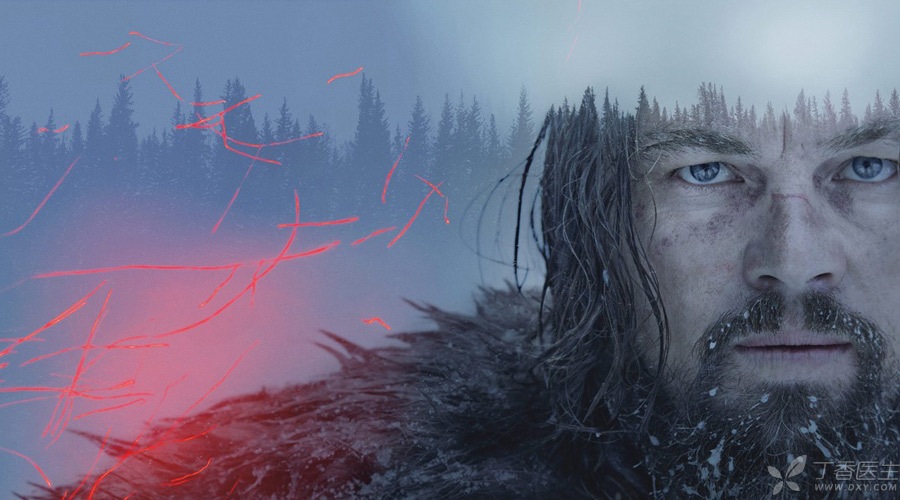 Looking forward to the stars and the moon, I finally hope that Xiao Li (Leonardo DiCaprio) ‘s Oscar-winning masterpiece “Revenant” will be shown in China. The feeling of going to the movie is-

Director, are you sure this is not playing wilderness survival?

Xiao Li did not lose money. He was first hero. With the help of his strong teammates and the holy light hanging high, he survived the eighty-one difficult.

What? You asked Xiao Li what great difficulties he had experienced. Then let’s take stock of the strong vitality of Little Plum.

1. Death from scratches and bites by animals

In the movie, the small plum was attacked by a big brown bear and his life was in critical condition. 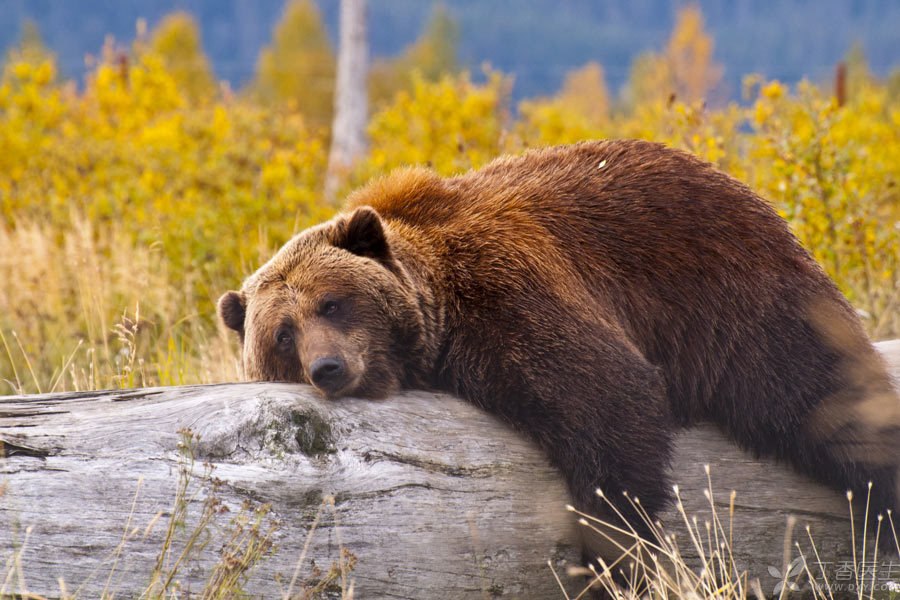 If you are scratched and bitten by wild animals in the wild, you need to be alert to rabies in addition to on-site first aid measures.

The main mammals that can spread rabies are some carnivorous mammals, such as dogs, cats, wolves, foxes and even ferrets. Rabies is a dangerous disease with a mortality rate of 100% after the onset of the disease. People are bitten by wild animals or even domestic animals, and their first reaction is to get rabies vaccine.

The effect of rabies vaccination is as early as possible, and it is best to inject the vaccine on the day of injury.

Want to know more? Please click: What if you are bitten by an animal during the trip?

The wound of the small plum attacked by the big brown bear festered, with chills and high fever. At this time, sepsis was probably caused by bacterial infection.

Bacteria can not only infect the skin surface and cause wounds to fester, but also enter the blood. Bacteria entering the blood release toxins into the blood, which in turn carries these toxins to all parts of the body, thus causing damage to organs such as heart, lung, brain and kidney, and even inducing shock and death.

In the movie, Xiao Li crossed the wilderness in extremely cold winter, experienced strong winds and snowstorms on the way, and even had to get into the horse’s belly to keep warm.

There is really a need to praise the screenwriter here, because if a person’s body temperature continues to drop and his skin turns blue or gray, his body will keep shaking, and even his movements may be inflexible and his memory may be blurred until his breathing and heartbeat slow. At this time, the person’s body temperature may already be lower than 35 ℃, which may threaten his life.

What if there is a low temperature? Click to view: To deal with extreme cold, remember these 20 points are enough.

In order to avoid the pursuit of the enemy, Xiao Li did not choose his way in a panic and his horse fell off the cliff, causing a burst of alarm in the cinema.

In the movie, the small plum was pursued by the enemy and had to go down the river, thus escaping the pursuers. 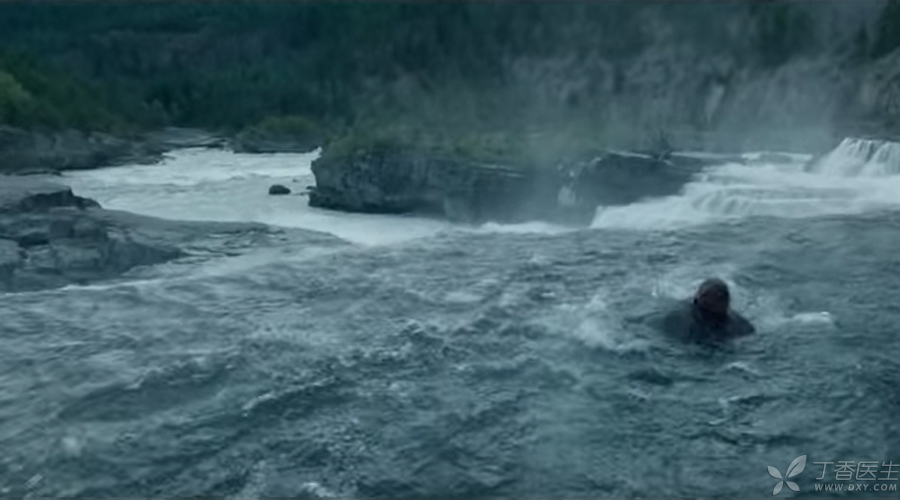 However, in fast-flowing rivers, even people who are familiar with water may drown.

Drowning will cause hypoxia, suffocation and is likely to die immediately. If the rescue is not timely, the drowned person may also suffer from physical function damage or even death due to lack of oxygen.

In the face of drowning, you should master these skills: what should you do if you are drowning?

Due to the forced conditions, the small plums in the movie have to appease their hunger with raw fish, carrion and animal viscera.

However, there is a great potential safety hazard.

Want to know what harm eating raw meat will cause? Click: Little Plum, for your health, please let go of the raw meat.

Therefore, if there is no strong vitality like plum in the movie, please plan your trip well, pay attention to safety and do not go wild in the upcoming vacation.