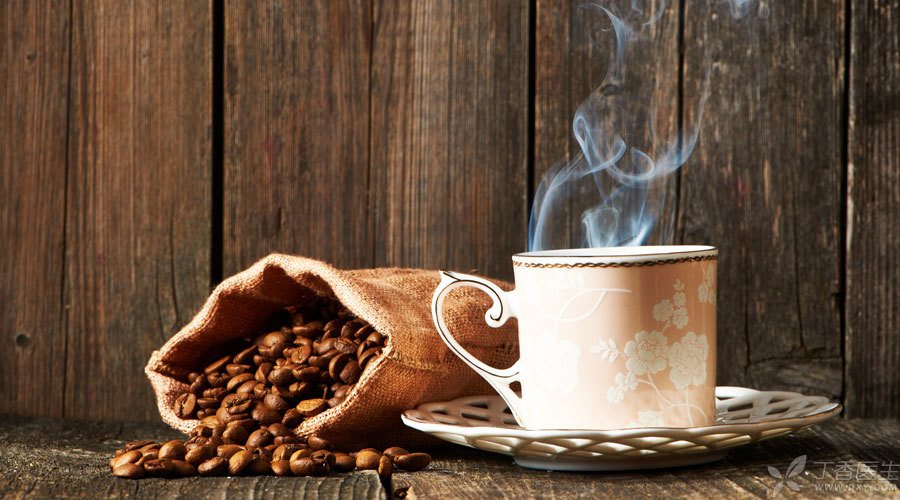 Many people are deeply infatuated with coffee. It is said that drinking coffee can reduce weight? It seems to add another reason to have to love it.

Is it reliable to lose weight with coffee? There are some [weight loss coffee] products, can I buy them?

Many articles have proved that coffee can improve the basal metabolic rate of human body by 3% ~ 11%, which may be due to the mechanism of stimulating adrenaline secretion. You know, basal metabolism accounts for 60% ~ 70% of the calories consumed throughout the day. The improvement of basic metabolism means that it is easier to lose weight when lying down and sleeping.

In addition, chlorogenic acid in coffee will hinder the absorption of carbohydrates in food, with an efficiency as high as 6.9%. Well, it is actually equivalent to eating two less rice per meal.

Coffee acts on the sympathetic nervous system and can send signals to adipocytes to start decomposing fatty acids. Does it sound awesome? However, only 10 volunteers were invited for this experiment, and the statistics are not particularly representative.

Friends who want to lose weight need to pay attention to these points:

Coffee seems to be more preferred to thin people, because the fat decomposition caused by improved metabolism is 29% in thin people and only 10% in fat people.

2. It is suitable to drink coffee before exercise.

For those who exercise to lose weight, drinking a cup of coffee before exercise may be a good choice. Because caffeine will improve people’s exercise ability, which will enable them to complete more difficult movements during exercise and persist for a longer period of time, thus consuming more calories.

3. It has poor effect on people who drink coffee for a long time.

Most importantly, the coffee referred to in the research results here is black coffee/black coffee without sugar and cream, not mocha and caramel macchiato.

Of course, if coffee such as latte and cappuccino is added with milk, it will not affect weight loss when the energy limit is suitable for the whole day, but can supplement good high-quality protein and calcium.

Step 5 Stay away from [enema coffee]

In addition, many beauty salons on the market use coffee enema, claiming to be able to [remove stool] to lose weight. This is another wrong health care method to fool melon eaters.

First of all, the human body does not have constipation. Secondly, even if constipation is caused by coffee enema, it will be refreshing on the spot, but in fact it will only make the rectum’s response to defecation weaker and weaker, making it more and more difficult to defecate autonomously. If you don’t have enema in the future, you won’t be able to excrete it.

The best way to refresh yourself with coffee

Coffee acts on the cortex of the central nervous system, which can improve awakening, attention and association, thus reducing some fatigue.

When people do not rest for a long time, adenosine, a by-product of brain activity, will accumulate in the body and combine with receptors in the brain to turn on the fatigue firing gun.

Coffee can also compete with adenosine for binding to these receptors, which is equivalent to blocking a part of the loophole, so it can reduce certain fatigue and can carry for 4-6 hours. However, the amount of adenosine has not decreased, just deceiving the body’s feelings.

Moreover, after drinking coffee, one’s impulse and desire to talk will be softly promoted. As an advertisement said, drinking can make one have a pleasant chat, which is not without reason.

The best time to drink coffee is for office workers:

Coffee at this time can avoid the usual drowsiness after meals and last for 3-4 hours. In the afternoon to evening, you should drink as little or no coffee as possible.

If you want to use coffee as soon as possible to refresh yourself, you may as well have a [coffee sleep]

As mentioned earlier, adenosine makes people tired, and sleep is a natural adenosine remover. When people sleep for 15-20 minutes, they will not enter deep sleep, so they will not have sleep dependence and will wake up more easily. However, adenosine can also be removed and refreshed when they wake up.

It takes 15-20 minutes for caffeine to flow from intestinal blood vessels to cerebral cortex after drinking coffee, so drinking coffee will not immediately refresh you, but later.

How much coffee is appropriate every day?

Although coffee is good, drinking too much will cause sleep disorders, arrhythmia, migraine and other adverse reactions. However, to talk about toxicity regardless of dosage is to play rascal.

The dose of caffeine poisoning is 10g, which means drinking 50 large cups of Grande coffee at once, which I believe the average person will not do. You can also convert it yourself:

Pregnant women and lactating mothers can drink coffee in moderation.

Women who are addicted to coffee are required to give up coffee during pregnancy, which is very painful. In fact, pregnant women and lactating mothers can also drink coffee. The American Association of Obstetricians and Gynecologists believes that taking 200 milligrams of caffeine a day will not interfere with fetal development. The caffeine content in milk is not enough to make the baby’s brain begin to react.

There is also a long-term large-scale human epidemiological study that pregnant women and lactating mothers drinking moderate amount of coffee will not delay the growth and development of their children.

Children and Adolescents Should Limit Caffeine

However, it is true that not everyone can enjoy coffee. For example, children under 12 years old, caffeine can affect their sleep and thus hinder brain development. Besides coffee, avoid drinking coke, tea and other caffeinated beverages. Teenagers aged 13 to 18 can enjoy 100 milligrams of caffeine every day.

Other Wonderful Uses of Coffee

Moderate consumption of coffee also has many benefits, such as preventing type 2 diabetes, Parkinson’s disease, liver cirrhosis, etc. At the same time, people who like to drink coffee, cardiovascular incidence rate is also lower, drinking coffee will not increase the incidence rate of hypertension. After drinking coffee, type 2 diabetes patients’ sensitivity to insulin will also increase.

There are also some interesting research results:

Coffee consolidates long-term memory: The Johns Hopkins team found that, After drinking coffee, it helps the forgetfulness rate within 24 hours. This may improve the consolidation of long-term memory. Coffee can relieve alcoholism: Dr. Michael Oshinsky of Philadelphia University found in animal experiments that coffee plus painkillers such as aspirin or ibuprofen can directly decompose ethanol, thus relieving alcoholism. Coffee grounds increase bad cholesterol in blood: Dr. Rob Dam of Harvard Medical School suggests that it is best to use filter paper to filter out coffee grounds when making coffee, which may increase the concentration of bad cholesterol LDL in blood.