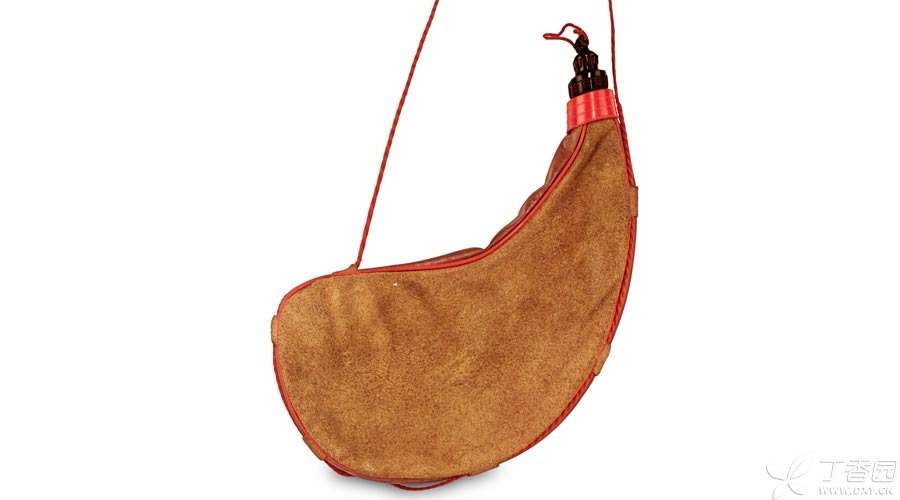 Neighbor Aunt Liu has been a little upset recently.

Although I have always been thinner, I used to have a good appetite, good health and no pain. Over the past year or so, my appetite has become worse and worse. I am full after eating a little bit. When I see what I like, I still feel distending pain and vomiting after eating more.

Aunt Liu is afraid. There are more than 60 people in their sixties. Don’t you have a bad disease in what? Thinking, thinking, even can’t sleep well.

The family was busy with the doctor and had had a gastroscope. They said it was gastritis, but they didn’t have any effect after taking the medicine. I heard that Dr. Huang next door was from the digestive department, so I found him. After Dr. Huang gave her a detailed examination, she called Aunt Liu to make an upper digestive tract barium meal and took a picture.

The examination results came back: gastroptosis.

Gastroptosis is a kind of [visceral prolapse], which means that when standing, the position of the stomach drops and the lowest point of the small curvature of the stomach is below the horizontal connection line of the iliac crest.

Where is the iliac crest? It is the place where you let go when you do akimbo movements. Its position is lower than the navel.

The common causes of gastroptosis are: relaxation of supporting ligaments in abdominal organs, or severe emaciation and weakened abdominal muscle tension.

How can ligaments become loose? It may be caused by the following reasons:

Due to loose ligaments, the stomach can no longer be suspended and fixed within a certain range, and gastroptosis may occur.

The overall incidence rate of gastroptosis is not high, which is mostly found in the elderly and emaciated population.

However, with the increase of the elderly population in our country, the overall number of cases is increasing year by year. 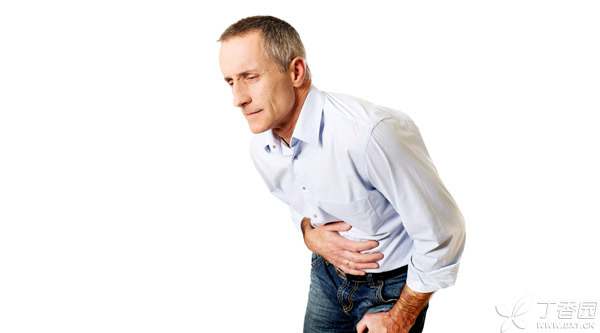 Can standing eating and post-meal exercise really lead to gastroptosis?

Therefore, whether the stomach will droop or not has little to do with gravity.

Eating standing up and exercising after meals will not cause gastroptosis due to [food falling].

Yes, eating standing does not lead to gastroptosis. But with gastroptosis, eating and standing will make the symptoms more obvious.

The impact of standing on patients depends on the severity of the disease:

Mild gastroptosis patients: can not appear any symptoms, but only accidentally found during physical examination. Gastroptosis is obvious: often have upper abdominal swelling discomfort, satiety after eating, anorexia. After eating, stomach dilates, standing gastroptosis is obvious; Symptoms such as discomfort or distending pain in the upper abdomen will worsen after eating, standing for a long time or being tired. The severity of the pain is related to the amount of food eaten. When lying on your back and raising your hips, the pain will be relieved or disappeared. Alkaline drugs do not relieve abdominal pain. Patients with severe gastroptosis: The patient will vomit, The amount of exhaled material is relatively large, It is usually fermented sour food residue that has been retained for a long time. Many patients have transverse colon prolapse at the same time. Make colon liver curvature and spleen curvature present acute angle, and cause slow passage, can appear intractable constipation. Due to various symptoms of gastroptosis torture patients for a long time, make their mental burden too heavy, thus producing insomnia, headache, dizziness, dullness, depression and other neuropsychiatric symptoms. There can also be hypotension, palpitation and standing fainting and other manifestations.

How should gastroptosis be treated?

However, gastroptosis is a benign lesion. Although it will lead to discomfort and decline in the quality of life of patients, it will not affect their life span. Most patients can relieve their symptoms through professional treatment and achieve [clinical cure]; Only a very small number of patients must be treated surgically.

After Dr. Huang’s explanation, Aunt Liu felt relieved that she was not old or young. She is ready to eat well, practice well, take medicine regularly and relax under the guidance of the doctor.