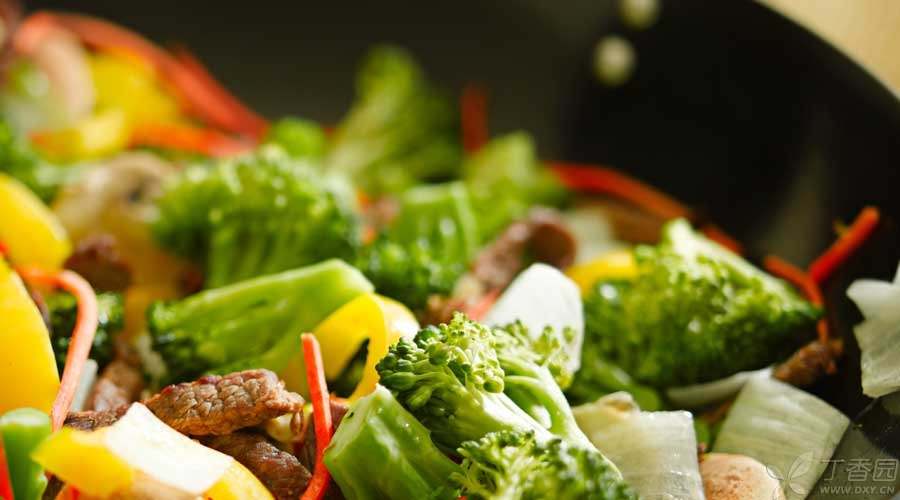 Many people are puzzled, why do they often eat some [healthy food] recommended by experts, but still gain weight and even lack vitamins?

There are many reasons for this. Today we will focus on one aspect that cannot be ignored-the role of cooking methods.

The food is crisp and delicious after frying, and the aroma is tangy, but it is really unrealistic to expect the food not to take away any grease after swimming through the frying pan.

The most classic example here is chicken. As white meat, chicken has less fat content than red meat and should theoretically be a relatively better source of protein.

But if you make it into fried chicken… look at the oil on the flour you wrap it, do you still think it is healthier than lean pork in meat slice soup?

In addition, the existing evidence shows that too high a frying temperature and too long a time will produce polycyclic aromatic hydrocarbons, which may cause cancer. Therefore, if you cook fried food at home, please use the minimum amount of oil, the minimum oil temperature and the shortest heating time on the premise of ensuring your acceptable taste and cooking.

Cooking is a relatively healthy cooking method, but if cooking time is too long, some micronutrients in vegetables will also be lost to varying degrees.

For example, the experimental results of Malaysian researchers show that although the lutein in spinach can remain nearly 90% after boiling for 4 minutes, if the boiling time is extended to 8 minutes, it can only remain 30% of the original.

Therefore, when cooking vegetables, one must master the time, and one cannot try to cook them for a long time because they are soft, rotten or tasty.

Under the condition of proper use of cooking oil, quick stir-frying is a relatively healthy cooking method and is conducive to the absorption of certain nutrients.

However, it is now common that cooking oil is used too much in cooking, especially when eating out. A large amount of oil and long-term stir-frying make vegetables wither and yellow. The original vitamins and antioxidants are greatly reduced, and calories have doubled. 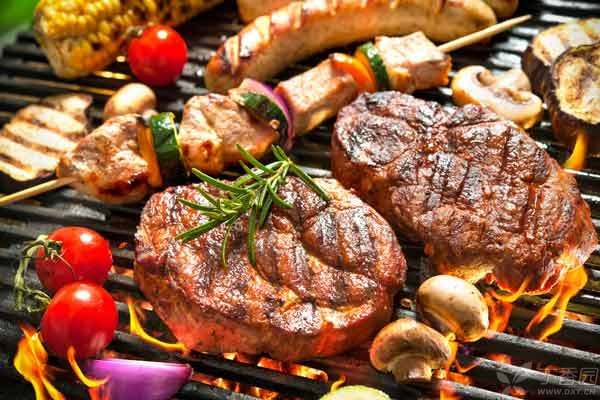 Cooking methods such as barbecue, frying and smoking are extremely hot, last for a long time, and many of the processed foods are protein-rich meat, so it is easy to generate heterocyclic amine carcinogens during this period.

A large number of studies have shown that for people who often eat this kind of smoked, roasted and fried red meat, the risk of colon cancer is indeed higher than that for those who do not eat it very much.

If you really like this kind of food, the following points can help you:

Limit the frequency, what once or twice a month, to the lowest frequency acceptable to oneself; At the same time, it is necessary to limit the amount of food eaten each time. If possible, try not to have a whole meal full of barbecue. It is recommended to match some light fresh fruits and vegetables. Don’t eat burnt and burnt places, which are the hardest hit areas for carcinogens.

Finally, remember not to [happen to] pass by the barbecue booth! Otherwise, the hard-earned restriction plan will be destroyed.

Juicing: Not all concentrated is essence,

There is also a classic example, is to put fresh fruit not to eat, only drink squeezed fruit juice.

Although the method of juicing has been advertised as [leaving the essence of how many fruits], in fact, what it leaves cannot be said to be the essence!

When squeezing juice, antioxidant components such as vitamin C and flavonoids will be lost to varying degrees. Moreover, the insoluble dietary fiber that fruit is beneficial to human intestinal tract is all thrown away as dross, but the sugar is completely left behind.

It is difficult to eat three or four oranges at a time, but if you squeeze out the juice from these three or four oranges, you must have drunk them in three or two times. As a result, you did not enjoy the benefits of dietary fiber in so many fruits, but drank all the sugar contained in this pile of fruits at one go!

When we make kimchi, pickled products or dipping sauce, we add a lot of salt and monosodium glutamate. It’s OK to eat a little bit, but if we use it as the main course or even replace fresh vegetables, we will face the problem of excessive sodium intake.

The positive correlation between sodium intake and the occurrence of hypertension has been confirmed by a large number of studies, so originally healthy vegetables will be unhealthy by these seasonings containing a large amount of salt.

In addition, if it is self-made pickled vegetables, it will also face the problem of excessive nitrite caused by insufficient pickling time.

Kimchi and pickled vegetables will produce nitrite during pickling and usually reach a peak value about 3-8 days after pickling starts. If you eat it at this time, it is not very safe. 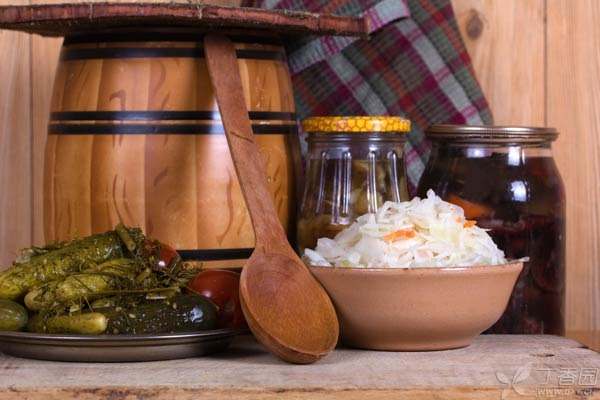 The processing form of food, such as chopping or chopping, also has an impact on health. Generally speaking, the digestion speed of whole food is slower than that of powdered food.

Is it not good to digest quickly?

For diabetics, it is not necessarily.

In contrast, if potatoes are made into potato vermicelli, GI can drop to about 14 and become a food with low sugar index.

How can unhealthy cooking be broken?

May everyone eat healthily.