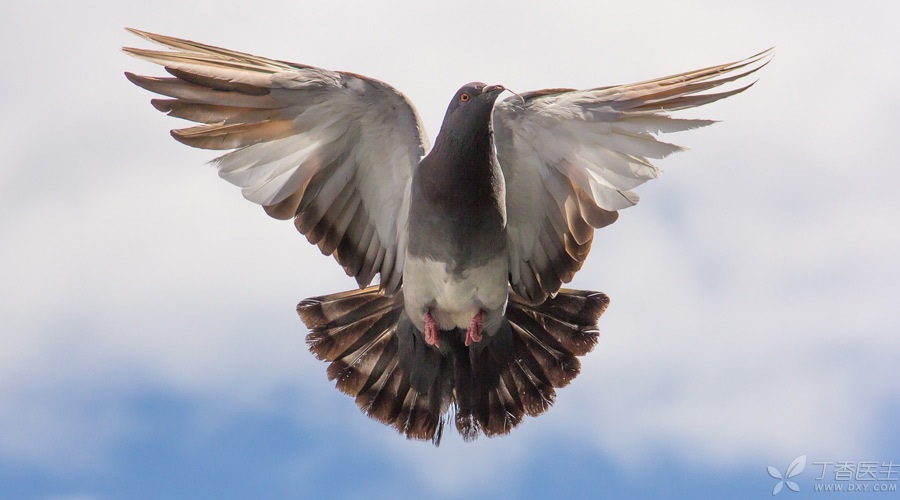 Is there a how connection between our thoughts and emotions?

Thoughts and beliefs shape how we feel

Our thoughts and beliefs have infinite power. They often dominate our emotional feelings and practical actions.

Even in the same objective situation, due to different ideas, we can have completely different emotions. If you don’t believe it, you can give it a try now.

Now, close your eyes and imagine this scene after watching it:

You bought a pair of beautiful new sunglasses and wore them to the park.

You sit on the bench reading a book, take off your sunglasses and put them beside you, and then wander happily in the world of the book.

Just as you were looking at it, you suddenly heard a [Ka Ba] sound and found a middle-aged man sitting on your new sunglasses next to you and breaking it. Moreover, he seemed to just play something under his ass and did not apologize to you at all.

Write down your emotions and thoughts, and then think about what you will do next, what.

Next, continue to imagine:

You looked at the man sitting next to you carefully and suddenly found that he seemed to be blind.

Then write down your emotions and thoughts, and then think about what you will do next, what.

Although the same thing happened in the two scenes, I believe that before and after you got the second clue, the emotions, thoughts and feelings you wrote must be completely different.

In the first case, you may interpret it as rude behavior and become very angry. However, when you know that the other person is blind, you may feel different, such as embarrassed to blame or even sympathetic to the other person.

The actual events are all the same, but due to your different explanations, your feelings are quite different.

Albert Ellis, founder of Rational Emotional Therapy, proposed a classic ABC theory of emotions to explain how people’s views dominate their emotions. Among them:

A refers to the excitation event; B refers to beliefs and thoughts; C refers to emotional or behavioral results.

He believes that what really affects our emotions is not the actual events, but our attitude towards the events and the internal beliefs on which we rely to explain the events.

If we hold many unreasonable beliefs, our evaluation of things will be negative and distorted. In this way, our emotions will naturally not be much better.

However, if we can transform negative beliefs and explain the surrounding events with positive beliefs, our emotional problems will not exist.

What negative irrational beliefs do you have?

To transform negative thoughts, we must first have a thorough understanding of our unreasonable beliefs.

No one can look at every detail of life completely objectively and fairly. Almost everyone has some unreasonable beliefs. We don’t need to find out all these beliefs and attack them one by one, but we can understand what unreasonable beliefs people are usually prone to have.

In this way, when they appear in your life, we can easily recognize them, and they will immediately lose their mana like monsters whose real names are called out.

Which do you think your daily way of thinking is more inclined to? What problems do they cause to your daily life?

You can also count the most disturbing problems in your current life and examine what unreasonable beliefs you have used when thinking about those problems, and what beliefs have led to your how mood?

Sometimes the problem is solved by more than half just by seeing the essence of the problem clearly. If you feel much more relaxed now, congratulations!

How to transform stubborn negative thoughts?

For others, the problem may not be so simple. Following certain beliefs for a long time will solidify our thinking and form a specific mode of thinking. Even if we find our mistakes, it is difficult to correct them.

At this time, we will use some advanced skills to solve the problem. Let me introduce a simple way to deal with negative thinking. You can try it and see if it is effective for you.

Because our brain cannot stop thinking, if we don’t give it some other materials to think about, it will be locked in the negative thinking mode that it has become accustomed to and cannot extricate itself.

Many of our unreasonable beliefs will appear in our thinking in the form of a certain voice, often a very critical statement.

You can refer to the examples in the following table and recall that your unreasonable beliefs were expressed by how.

3. Find a replacement for [unreasonable beliefs]

Next, you need to consider the positive thinking that can be used to replace it. It should also be a declarative sentence, and the sentence pattern should be as close as possible to your negative declarative sentence. You can refer to the examples in the above table to write.

It should be noted that even when writing positive statements, you should avoid unreasonable beliefs. If the beliefs you want to replace do not conform to the objective facts, then you may find it difficult to replace them (because your reason knows it is unreasonable).

Even if you replace it, you just replace one unreasonable belief with another.

Unreasonable beliefs, whether positive or negative, may cause problems.

When you have identified your negative and positive statements, all you have to do is replace them.

This is a relatively long process. What you have to do is that every time there is a statement or pattern of negative thinking in your brain, you have to say the positive statement used to replace it in your heart and start thinking in a positive direction.

At first, you may think the process is very artificial, and even you don’t believe in positive statements.

But as long as you keep repeating, positive thinking will gradually occupy your brain and kick out negative beliefs.

This method is effective for most cognitive problems of thinking. If your cognitive distortion is caused by other deeper problems, you may need to adopt other methods to assist. You can refer to other chapters in this book or find a psychological consultant for consultation.