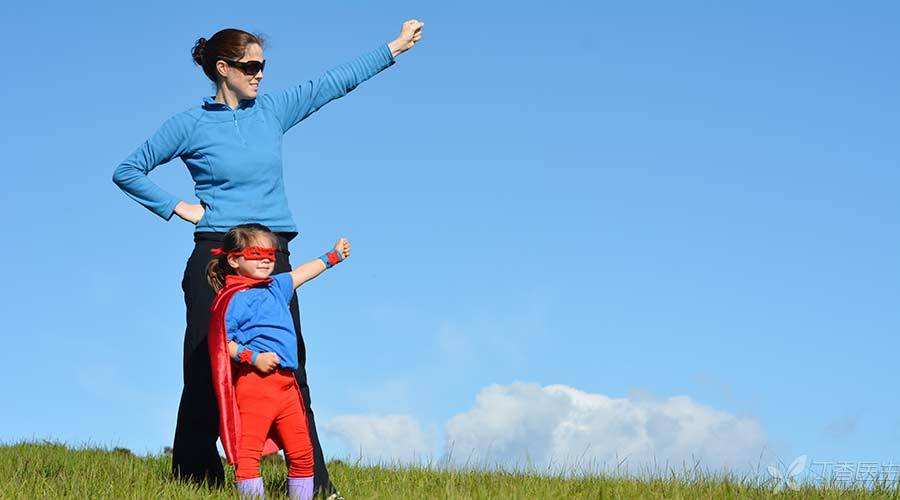 I was a victim

When I was a child, I also suffered [injuries].

I walked all the way from a key high school to a key university, and everyone praised my mother for her good child-rearing and training such a sensible and excellent daughter. However, while thanking my mother for her kindness in raising children, I am deeply determined to be a gentle and enlightened mother and never follow her old paranoid child-rearing path.

The scenes of childhood injuries: He was scolded for refusing to eat vegetables, The impatient expression of being refused to let his mother play with him, I was scolded when I failed to meet the test scores, and I was ridiculed in public for not performing well enough at family gatherings. After so many years, I still feel a little painful. Now, I have developed an ordinary to impersonal character without surprise, and my relationship with my mother is always a little less intimate.

How many mothers have made up their minds to be gentle mothers who do not shout or shout?

I also thought confidently that I would be a model of a good mother in the new era.

My son was very clingy from an early age, There is also the bad habit of [sleeping in arms], for which I have not slept for 3 hours in a row for a year and a half, and I am groggy every day. After my son was weaned, he intensified his efforts. For a period of time, he had to wake up almost every other hour. I couldn’t sleep at all, and I had to work during the day. Finally, one day I collapsed and beat the child violently… … …

When the mood came, my way of dealing with it was as rough and outrageous as my mother’s. All the elegance, gentleness and calm in my son’s eyes collapsed at that moment.

Therefore, history is always strikingly similar. Both my mother in those days and I today have made the same and fatal mistake: our bad emotions should not be paid for by our children.

[I worked so hard, not all for you, why are you so ungrateful? ]

[Save and spend so much money to give you interest classes, why don’t you know how to cherish it? ]

Are these words familiar? Have you ever heard them or said them to your children yourself?

However, dear, life is not easy. We are in this complicated and straightforward real world. We may have experienced some unspeakable grievances or encountered some unfair treatment. Perhaps we have not had time to catch our breath for a long time because of the family’s financial burden or overwork.

But if there are no children, you still have to struggle for your life and your dreams, don’t you?

As an adult, controlling one’s bad emotions is a compulsory course for emotional intelligence. As a mother, the first way to deal with bad emotions is to find a way to digest them. It is absolutely wrong to take children as the object of venting.

Because the child is still young, it needs our patient care even more. Because the children are still young, we cannot [rely on the old to sell the old]. In such an unequal relationship, if we treat them with a high-ranking tone and an inviolable attitude, they will eventually give back to us in a more extreme way.

Some people say: “Only when you get married do you know how vicious you are.”

But I want to say: [I don’t know how awesome I am until I have children.]

The incision pain of caesarean section, the pain in the fields, mastitis fever, the embarrassment of carrying milk, the nursing of the public in the hall as a last resort, the lack of full sleep day and night for more than two years, the various contradictions between three generations, the cold war, frustration and despair with my husband caused by different parenting concepts… I have experienced them all over.

But now, life is still getting better and better. 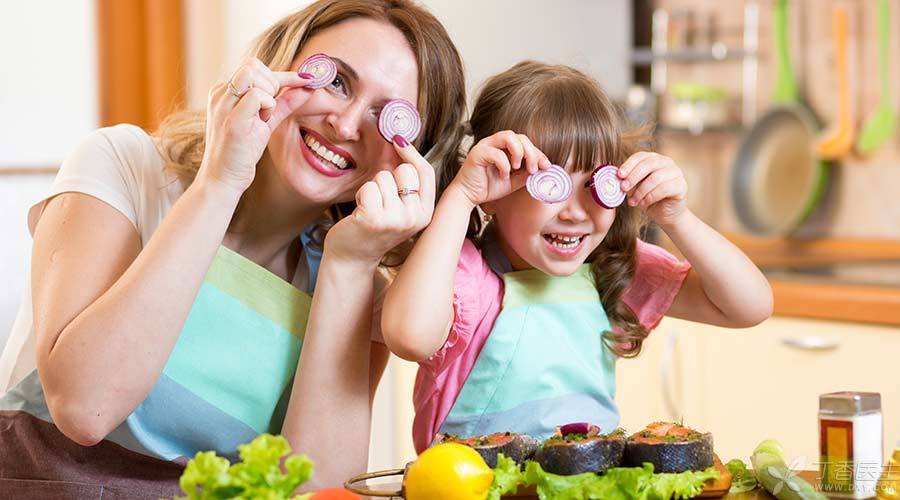 How can we become more and more awesome step by step on the way to becoming a mother?

First, weaken the grievance psychology after becoming a mother, and set up a proper mother’s mentality.

You can ask your heart:

1. Did you give birth voluntarily or was someone forcing you to give birth?

2. Because of the children, have you got a lot of happiness and happiness that you have never had before?

If there is regret medicine, would you like to put the child back into your stomach?

Listen to the answer in your heart, everything becomes clear. All the grievances that can be expressed are not called grievances. Perhaps it is just because you are not adapted to your status for a while, but who, after three years, is another hero.

Second, being a mother is a spiritual practice, not only for the sake of children, but also to meet a better self.

When I was single, whenever I was unhappy, I asked my best friend to sing along for half a day. When I feel uncomfortable, I take a vacation, hide in bed, watch a movie for a day, chew a few bags of potato chips and have a bottle of Coke. I always feel so comfortable and comfortable on such a day.

However, when I became a mother, because of my children, I learned to cook, bake and repair electrical appliances. In order to prevent my children from eating junk food, I simply did not buy it at home. As a result, I unconsciously changed from a feminine lady to a changeable King Kong.

I can fix the toilet, and I can cook nutritious and delicious dishes. I spend all my time watching karaoke movies to recharge myself. When I got the national nutritionist’s certificate for the sake of my children’s nutrition and health, I realized that it was really great to continuously improve my self-worth.

Three, when bad emotions come, how to skillfully solve?

After I yelled at my son and spanked him that time, I deeply reflected on myself and never had a similar picture since then.

I also want to say to my mothers:

If work or life really makes you feel too tired:

You can go shopping for half a day or have afternoon tea with your best friend to spit out the bitter water all over (spitting out is really beneficial to emotional transformation, you may as well find a best friend who has become a mother, and you will find that everyone’s experiences are so similar) to give yourself half a day off, give yourself a dinner alone, or take a short trip with your husband…

All these ways can release the long-standing depression in your heart!

Don’t say there is no time, because time is like cleavage, there will always be time. Because only when you learn to love yourself and take good care of your emotions can you bring your children a warm and soft family atmosphere.

Most of the time, we are not at ease with anyone, including the father of the child. As a result, the father has become the “mistress” of the family naked, and many disputes with the father are also caused by different parenting concepts.

Dear, maybe you can’t see yourself whose nerves are too tight and collapsing in the game. Try to learn [let go], Let your [unreliable] father take the children with him for half a day, and you will have many common topics. You will find that the original father’s way of taking the children is a bit special. The children also seem to benefit from it. Perhaps the contradiction between you will disappear naturally.

Think about it, if you don’t even trust the child’s biological father, will you be more tired when the child moves towards society in the future?

Learn to let go, you will find that the children are still happy to grow up, and the husband’s [sense of responsibility as a father] will gradually increase. Everything seems to be moving towards a more and more beautiful painting style.

Most importantly, an unhappy mother can never raise happy children.