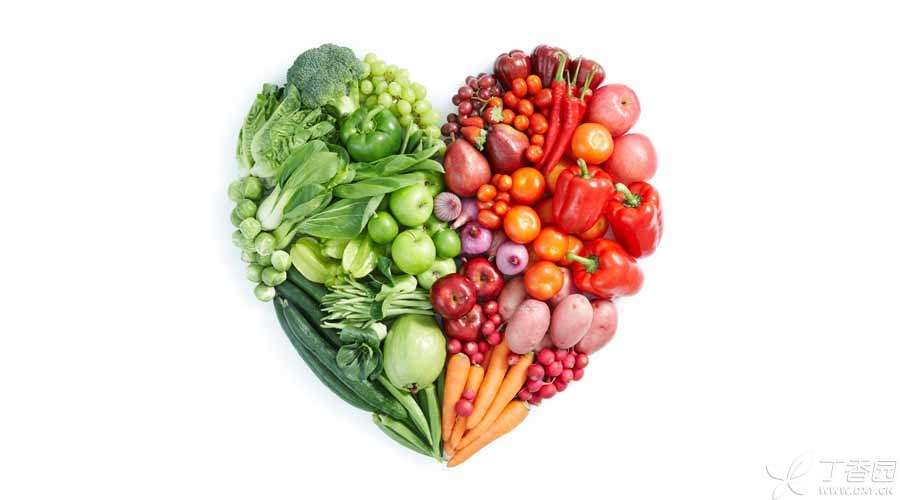 Children don’t eat fruits and vegetables? Let them play for a while

Are you still worried that Xiong Haizi people don’t eat vegetables and fruits? Does your child wolf down ice cream and chocolate, but turn a blind eye to vegetables and apples?

U.S. Researchers tried to change the order of eating and resting, and later found that resting before eating can promote children’s appetite and encourage them to eat more vegetables and fruits more than resting after eating.

For the sake of children’s healthy diet, give them more time to play before meals. 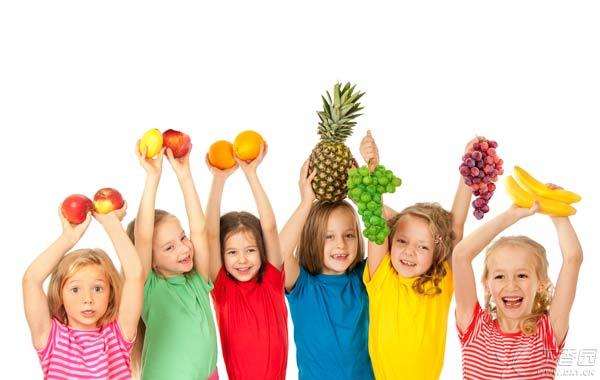 Blood type may be associated with heart disease risk

A new study has found that people with type O blood have a lower risk of heart disease and a longer life span than people with other blood types.

The study lasted for 7 years and involved about 50,000 middle-aged and elderly people in Iran. Researchers found that people with non-type 0 blood were 15% more likely to suffer from cardiovascular and cerebrovascular diseases than people with type O blood, and 9% more likely to die from various diseases.

Dr Etemadi, lead scientist of the study and an epidemiologist at the National Institute of Health, believes that these indicators may be related to the risk of illness and death. Moreover, people with non-type O blood have a higher risk of thrombosis and are more likely to suffer from heart disease.

Of course, experts said that people with non-type O blood need not worry too much. Heart disease risk and life span are related to many factors, and a healthy lifestyle is still the primary factor affecting personal health.

The study found that people who drink 4 cups or more of coffee a day are 20% less likely to develop malignant melanoma than people who do not drink coffee.

Coffee control, the only thing to consider next is whether to want American style, latte or mocha. 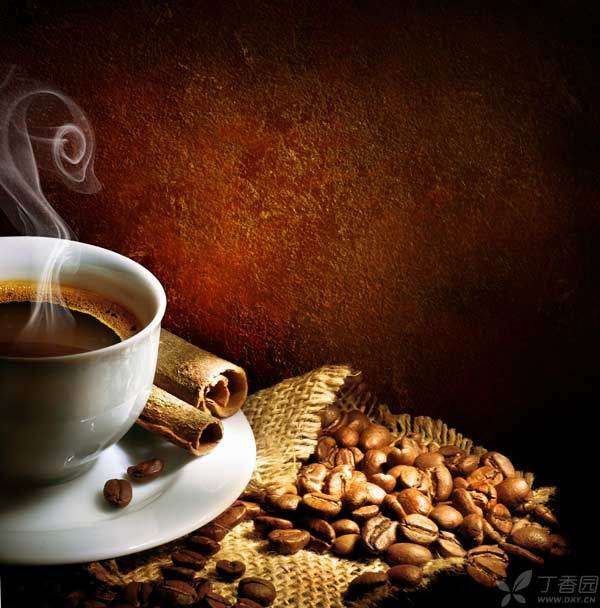 Want to be smarter? Let’s get started

As we all know, blood flow and cognitive function in the brain reach their peak when they are young, and the amount of oxygen supplied to the brain is directly related to the health and function of the brain. Recently, a new study of 52 young women found that people who exercise regularly have higher brain oxygen supply and better performance in complex cognitive tasks. 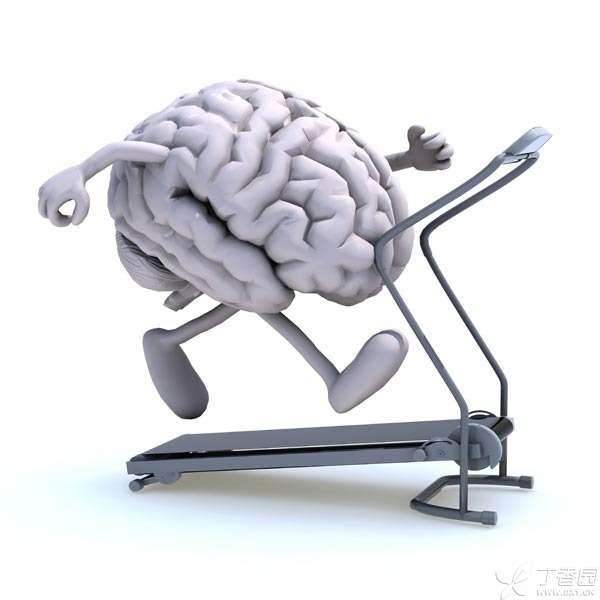