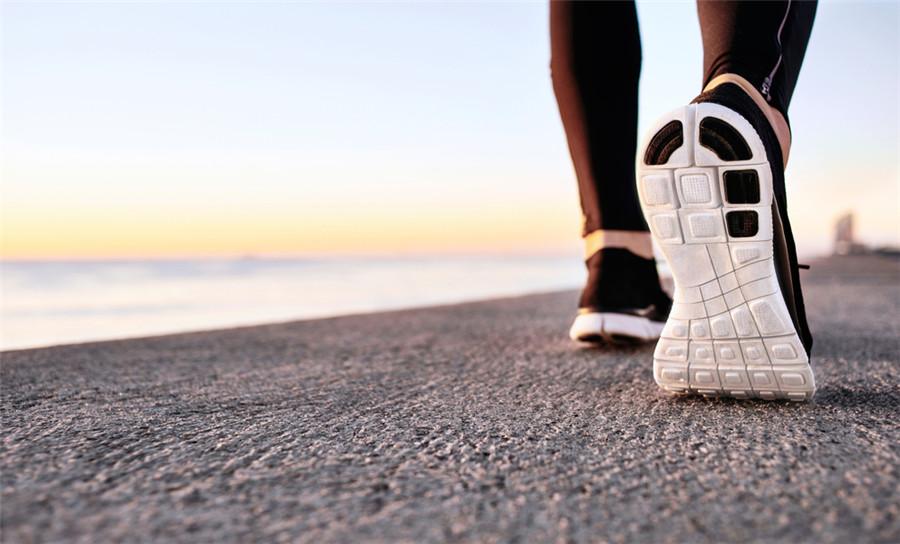 Many office workers, whether they work from nine to five as civil servants or 996 in Cheng Xuyuan, always have no time to exercise at ordinary times. However, now, whether it is medical science or [health care], it is said that people should do more activities, isn’t it? So, come out and have some activities on weekends.

Generally speaking, everyone should ensure at least 150 minutes of moderate intensity exercise every week. If all these exercises are put on weekends, will how? This is the legendary [Weekend Athlete)] or [Weekend Warrior)].

Occasionally exercise, have what problems?

Sports are good, but [Weekend Warriors] are not necessarily good.

At ordinary times, I don’t have the habit of exercising, and I suddenly do a lot of exercise on weekends, which often inevitably brings about subsequent muscle soreness… but it’s Monday, how can I work?

What’s more, Weekend Warriors are among the most vulnerable to sports injuries. In the United States, in 2013 alone, more than 18,000 people aged 40 to 55 were admitted to emergency rooms for softball, basketball or golf.

Pay attention to what before exercising on weekends?

Plan the type and intensity of exercise before exercising. During the working day, you can also take a short time to do some exercise to maintain your athletic state. If you want to try an unfamiliar exercise, learn the correct posture in advance-many sports injuries are caused by wrong movements, such as tennis elbow.

Step 2 Set limits on yourself

Adequate warm-up before exercise can make muscles and joints adapt to the intensity and range of activities in advance, which can not only achieve the best exercise state, but also effectively prevent injuries during exercise. The warm-up before exercise should include all major muscle groups and major joints of the whole body, and the warm-up of the upper body should not be neglected just because [just running].

Step 4 Listen to your body

When exercising, pay more attention to some [signals] from the body, which may be the prelude of sports injury. Stop exercising in time can effectively prevent accidents during exercise. Some common situations include chest tightness, dizziness, muscle weakness or spasm, movement deformation, etc. 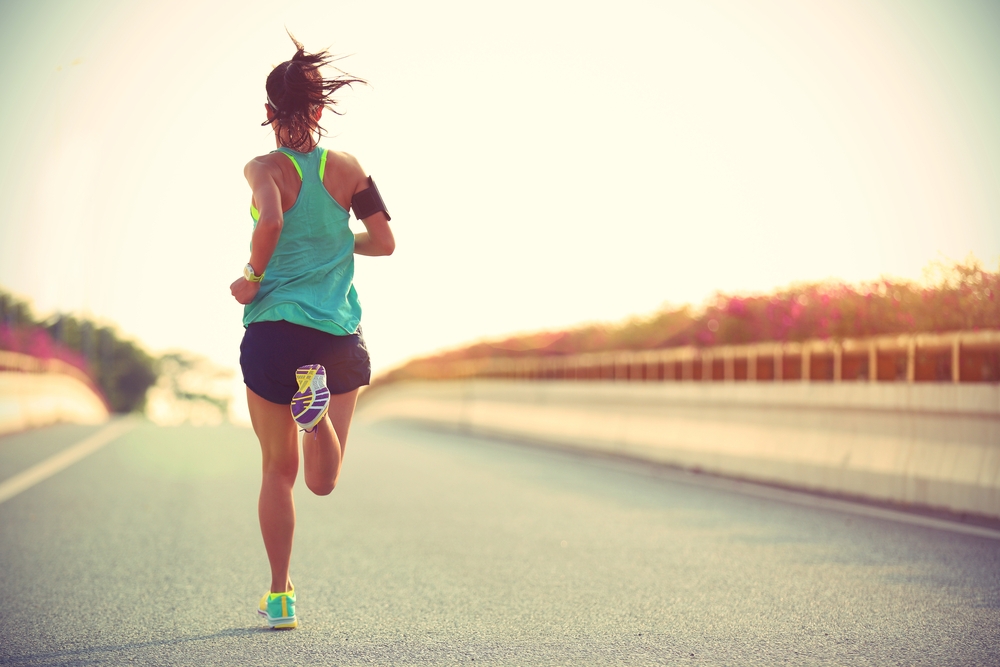 When a sports injury occurs, remember the PRICE principle

If you are injured during exercise, remember these five principles.

Stopping the current movement and limiting the movement of the injured part can reduce the possibility of aggravating the injury.

Ice compress can relieve edema and pain after sports injury occurs. Generally speaking, ice compress can be applied every 1 ~ 2 hours for 20 minutes within 48 hours after injury. Do not apply hot compress during this period to avoid aggravating inflammation or swelling.

Use elastic bandage to compress and wrap, which can reduce swelling.

Raising the injured limb (above the level of the heart) can also reduce swelling.

1. Abnormal appearance or fracture of joints and bones

5. No relief after PRICE treatment