In June, the summer heat suddenly rose, and all kinds of summer vegetables began to come to the vegetable stalls to occupy the territory.

Eggplant relies on its stocky body shape, special taste and approachable price to establish a base area in vegetable stalls, which will last until the beginning of autumn. More importantly, eggplant, as a [dark vegetable], always makes people feel extremely healthy.

Speaking of eggplant, it is easy to think of the delicious fried eggplant box. In the cut eggplant holder, brew the meat stuffing mixed with scallion and ginger, then hang batter and fry it in a pan until the skin is golden yellow. The crisp shell is accompanied by cheese-like eggplant, and the slightly chewy meat stuffing, which makes people drool.

However, we cannot eat more for the simple reason that it is too greasy and even more inappropriate today when everyone is pursuing health preservation.

As a result, many new [health] eating methods have been invented. Some people cut raw eggs plants into shreds and mix them with cold. Others specialized eat eggs plants skins, which are said to be especially antioxidant. Can these eating methods bring us health and how high is the Nutritional Value of eggs plants?

Can lose weight, but it is also a [oil sponge]

Today, eggplant originating in southern Asia has become a regular vegetable all over the world. The history of eggplant cultivation in our country is as long as 2,000 years. Eggplant has been cultivated and eaten since the Han Dynasty. It has been recorded in detail in Jia Sixie’s “Qi Min Yao Shu”.

When it comes to nutritional value, eggplant is like a martial arts expert.

Wulin experts have no tricks to win and have tricks to win. Eggplant is also a particularly healthy food because of its lack of major nutrients-eggplant is a low-sugar, low-fat and low-protein food (only 0.1 g of fat, 1 g of protein and 3.5 g of sugar in 100 g of eggplant). We can even say to some extent that eating eggplant [like drinking plain boiled water] is the most suitable food for weight loss and fat reduction.

However, the loose and porous structure of eggplant can absorb a large amount of grease, and in some dishes, it takes on the important task of understanding and getting bored with the next meal. Only when enjoying such delicious food, be careful that the large amount of grease in eggplant will cause a burden to the body. 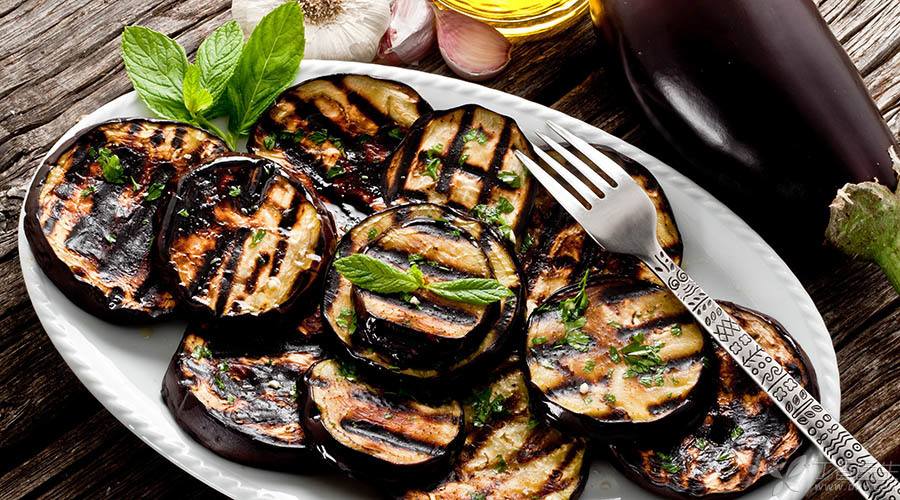 It is antioxidant, but it cannot cure all diseases.

Eggplant has a hard crust that affects the taste. However, this hard crust has become a rarity that must be eaten because of a lot of anthocyanin. Anthocyanin has certain antioxidant function, but it is true that it is by no means magical to the point of immediate effect. If you have to swallow hard eggplant crust, you might as well eat purple cabbage.

At present, the research on eggplant is more focused on chlorogenic acid, which has excellent antioxidant property and has certain potential value for protecting blood vessels and resisting viruses. Eggplant also contains rutin, which can enhance the adhesion ability between cells, prevent microvascular embrittlement and hemorrhage, and promote wound healing.

However, these effects have only been found in cell or animal experiments, and whether they have any effect on human body remains to be studied. Anthocyanin, chlorogenic acid or rutin are not panaceas. If anyone says that [how to eat a certain food can cure all diseases], it must be rumors and must not be credulous.

After all, a balanced and reasonable diet is the only way to be healthy.

[Eating raw eggplant can reduce blood lipid and regulate blood pressure], have you ever heard of this statement? At that time, raw mixed eggplant shreds became a must-have dish on many people’s dining tables.

However, this not only does not bring health, but also carries the risk of poisoning. Because eggplant contains a substance called solanine.

Generally speaking, the content of solanine in every 100g eggplant will not exceed 11mg. For people, if it does not exceed 25 milligrams, it is basically safe. However, if you eat too much or eat immature green eggplant, you may still have the risk of poisoning, and the impact on children will be even greater.

Even in a heated state, Removing solanine is also troublesome. Ordinary boiling (100 ℃) hardly destroys solanine. Light frying (150 ℃) can’t do anything about it. Only when the temperature rises above 170 ℃ does the [defense line] of solanine begin to loosen. Deep frying at 210 ℃ for 10 minutes can remove 40% of solanine. Therefore, it is much safer to fry it out. In addition, microwave cooking can also reduce solanine by 15%.

However, there is a price for losing various vitamins and bringing a lot of oil.

In short, it is still much safer to eat cooked than raw. In addition, it is also a useful principle not to buy [raw] eggplants with obvious bitter taste. 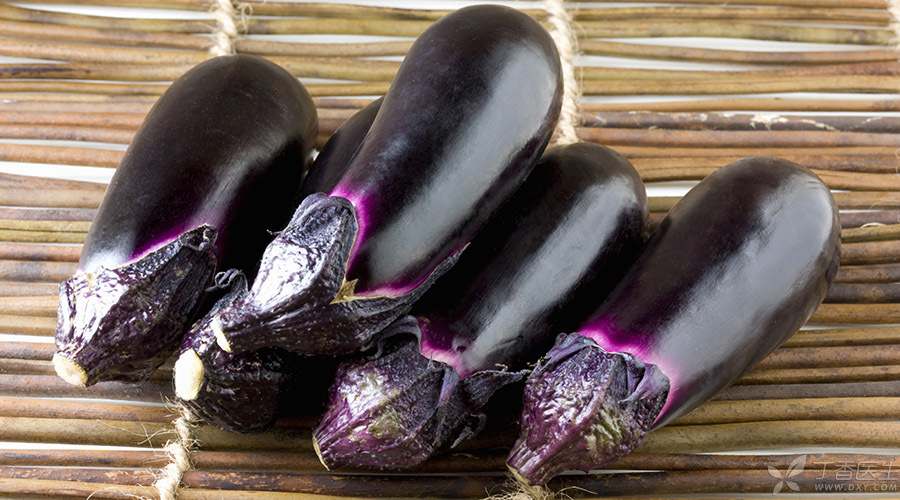 In a word, the familiar homely flavor

Eggplant is already a vegetable that every household is too familiar with to be more familiar with. Steaming, frying and frying can be done. I think all friends in what have already remembered the menu.

As long as you remember not to put too much oil and not to eat it raw, eggplant will become your healthy choice!