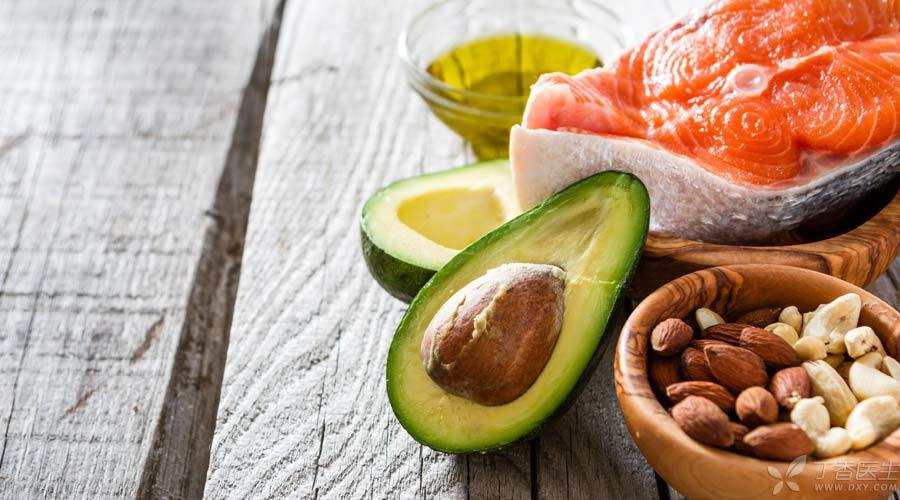 Generally speaking, the comrades who pay attention to Dr. Clove must also be more concerned about their health. Then, most of you are also regarded as health opinion leaders in front of your family. I believe that out of kindness, you must have publicized at least one of these words to your family:

Eat less oil, fat is not good, can not eat as much as possible!

Olive oil is very healthy and can be eaten casually. Eating more is conducive to longevity.

Let’s guess, which of the above words is wrong?

The road that does not touch oil is not for good health.

Many female compatriots throw away fat when they see it from childhood. This is a good habit. However, some female compatriots do not eat any oil stars or oily food during their weight loss. Before eating anything, they turn on their cell phones to check it out. If there is fat, they do not eat it directly. They simply regard fat as the top enemy of health (shen), life (cai), health (miao) and health (tiao).

In fact, this is very dangerous.

Although it is true that in today’s society, there is no need to worry about the shortage of energy reserves and the weakening of fat’s thermal insulation effect caused by the reduction of fat intake, we need fat to form body cells-phospholipids and sterols that make up cell membranes are both fat.

Moreover, the fat-soluble vitamins such as vitamin A, vitamin D and vitamin E in the ingredients are all dissolved in fat. If you don’t eat fat, it is equivalent to not eating these vitamins. Over time, you are likely to suffer from malnutrition due to vitamin deficiency.

In fact, there is no need to worry too much about [less oil] when losing weight. If you don’t eat fat and eat too many carbohydrates, you will gain weight. The most important thing to lose weight is to stick to [balanced diet and moderate exercise] for a long time.

Leaving [how much to eat] and talking about health are all hooligans.

In addition, olive oil is also rich in vitamin E and polyphenols, which is also beneficial to health.

However, not to mention that we Chinese use olive oil for cooking, these healthy ingredients will be destroyed. The health promotion effect of monounsaturated fatty acids is also easily masked by [eating too much oil].

Therefore, if you use too much cooking oil at ordinary times, even olive oil cannot save you.

The same is true of nuts.

It is said that nuts are rich in unsaturated fat, which is a good thing, but it is not good to eat too much.

Don’t underestimate the small size of nuts, the fat contained in 100 g ripe walnut kernels can reach 50 g! In addition, the fat content in nuts of peanuts, Hawaiian fruits and sunflower seeds (melon seeds) is also around 50%.

What is this concept? This means that if you keep stuffing these snacks into your mouth while chatting with relatives at home during the New Year, it is easy to eat the calories of a meal. 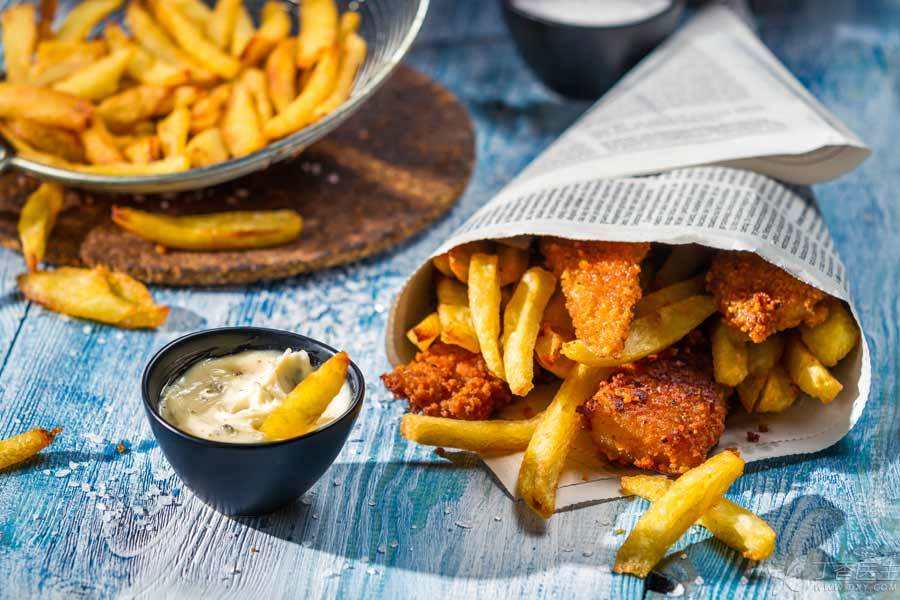 In the newly released Dietary Guidelines for U.S. Residents from 2016 to 2020, it is recommended that the amount of saturated fat consumed per day should not exceed 10% of the total calories consumed.

Where is saturated fat:

Generally speaking, animal foods, such as meat, eggs and milk, have more or less saturated fat, while fat, butter, cream and lard are the major saturated fat.

So we can’t eat braised pork happily in the future?

In fact, it is not so terrible.

Saturated fat for a long time in the past, Both bear the notoriety of increasing the risk of cardiovascular diseases and metabolic abnormalities such as diabetes and hyperlipidemia. There is even a trend to kick saturated fat out of the diet. But since the 21st century, like a reversal drama, more and more studies have believed that the [evil] of saturated fat is not as great as previously thought-at least not as harmful as trans fat.

Therefore, controlling the amount of food is the key.

As long as you don’t eat every day, Occasionally eat fat, animal viscera, animal oil and other saturated fat-rich foods, The impact on health is really not that terrible. The current evidence does not make us say goodbye to braised pork, fried pork liver, caviar and butter hot pot forever. Once in a month or two, we have a bite offering once in a while, as long as we are careful not to eat too much or bear too much psychological burden.

How to Eat Fat Correctly

According to the Chinese cooking habits, there is really no superstition about olive oil.

Different kinds of cooking oils have their own fatty acid composition. Corn oil, for example, contains more linoleic acid, while olive oil contains more monounsaturated fatty acids. Therefore, changing to vegetable oil at intervals can also [draw on the advantages of all oils].

As for animal oil, lard is rich in saturated fat and cholesterol. It is acceptable to eat snacks made of lard occasionally, but it is not suitable to stir-fry every day. As for butter, people in Sichuan and Chongqing can only use it occasionally for hot pot and stir-fry is exempted.

No matter how many healthy ingredients there are in cooking oil, the premise of good health is always [moderate amount]. How much is moderate amount?

The 2011 revision of the Dietary Guidelines for Chinese Residents suggests that Chinese residents should not use more than 25 g of cooking oil per person per day, which is equivalent to about two or three spoons of white porcelain oil. If you want to accurately control the amount of oil used, you can spend a few dollars to buy an oil-limited jug online.

2. Nuts: Nuts are rich in nutrition and appropriate in amount.

Nuts such as peanuts, walnuts and cashew nuts are healthy sources of fat, but if you eat too much without restraint, the health benefits of unsaturated fatty acids they contain will be masked by excessive energy intake.

Therefore, we generally recommend eating 30 g at a time.

It is about 3 or 4 large walnuts or a small handful of peanuts that the palm can grasp.

Everyone knows to eat less fat meat, but some meat that does not look fat is not low in fat content. You know, the beautiful white patterns on the meat are all fat. Therefore, it is suggested to choose lean meat with no [pattern].

Moreover, compared with red meat such as cattle, sheep and pork, white meat has less fat content, such as chicken, duck and fish. Replacing some red meat with white meat is also a healthy choice.