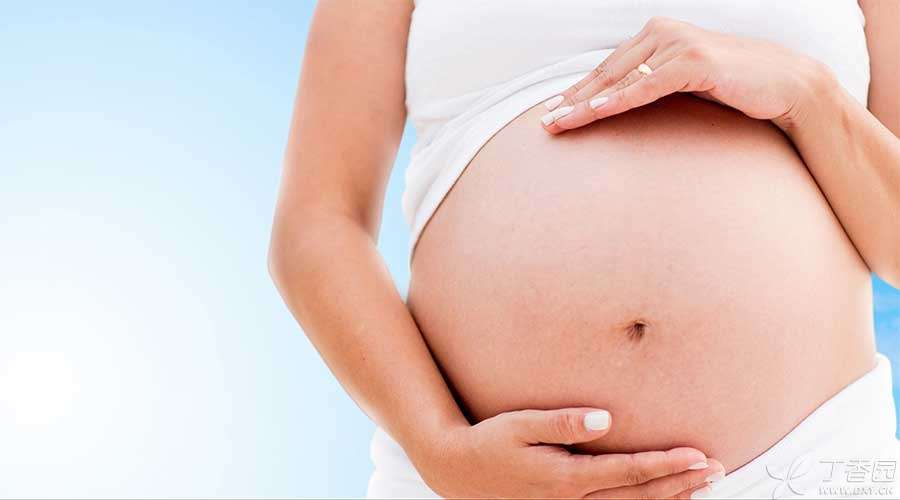 Want to have children, but it is not clear whether what is the best time to conceive? In fact, many people are facing such confusion.

Many young couples have no idea about [having babies in what] and even feel confused, disappointed and depressed. Even those with good education have to rely on the personal experience of colleagues and elders.

If you have professional problems with pregnancy, the wisest choice is to consult your obstetrician before you get pregnant. Next, you are determined the best time to conceive. If you are lucky (or work very hard), you can become a expectant mother in 2 to 3 menstrual cycles!

What is the most suitable age to have children when pregnant?

Obstetricians and gynecologists believe purely from a biological point of view that the earlier the child is born after sexual maturity, the more conducive it will be to recovery. If regenerated after the age of 35, not only the probability of fetal malformation is greatly increased, but also the possibility of accompanying physical diseases during pregnancy will suddenly become larger, which will be more dangerous.

However, we human beings are social animals. Early marriage and childbirth may affect women’s studies, career and economic ability, and women’s psychology may not be mature enough, thus indirectly restricting children’s future development.

On the whole, it may be more appropriate for Chinese women to have children between the ages of 25 and 28. Of course, the specific age of what starts to prepare for pregnancy, and you can weigh the pros and cons according to your own actual situation.

Why is pregnancy so difficult?

Changes in lifestyle, excessive pressure on life, late marriage and bad eating habits will all lead to infertility.

In addition to these, the following physiological factors may also cause infertility.

When is the best pregnancy?

Generally speaking, women of childbearing age who have no history of smoking usually conceive during ovulation.

When the egg leaves the ovary and enters the fallopian tube, if it meets the sperm in the next 12 to 24 hours, it will form a fertilized egg, which will then be implanted on the inner wall of the uterus to start a new life.

If you want a baby, the best time to conceive is the day of ovulation. Since male sperm can survive around the vagina and cervix of a woman for 3 days, there is still a chance of pregnancy if you have sex within 3 days before ovulation.

How to determine the ovulation time? 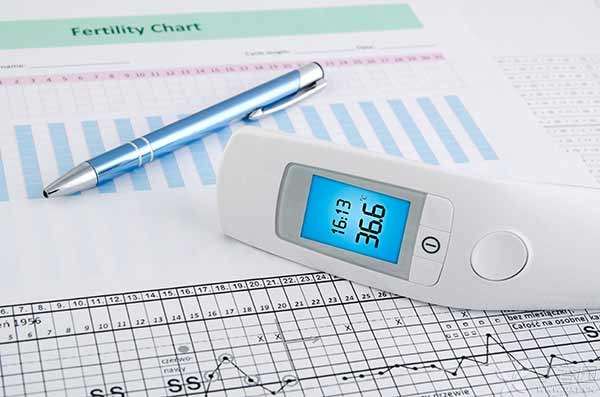 During the menstrual cycle, the basal body temperature is regularly measured and recorded every morning, which can accurately grasp the ovulation time.

Once you know all about the temperature changes in the last three menstrual cycles, you will easily make an accurate judgment on your ovulation period.

Cervical mucus is an important indicator to observe whether a woman is in ovulation.

Wipe around genitals with clean paper towel or towel at a fixed time every day to observe whether mucus changes.

In the non-ovulation period, the amount of cervical mucus is small and becomes watery. During ovulation, cervical mucus turns white, more greasy and filamentous. At the same time, the vagina will also become moist.

During the ovulation period, you can begin to try your best to conceive. 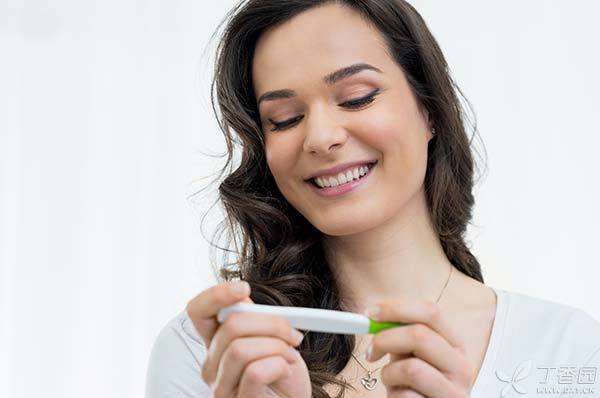 If all the above methods have been tried but still fail, then you can also try to achieve the goal of rapid pregnancy by testing the ovulation period. The ovulation period test kit, which is available in most pharmacies, can detect whether a woman is in ovulation period by measuring the luteinizing hormone level in her urine.

During ovulation, the level of this hormone in women will increase. However, this is not the gold standard for testing ovulation, because the human body has a basic secretion of luteinizing hormone. However, reagent testing can be combined with the above methods to predict a more accurate ovulation period.