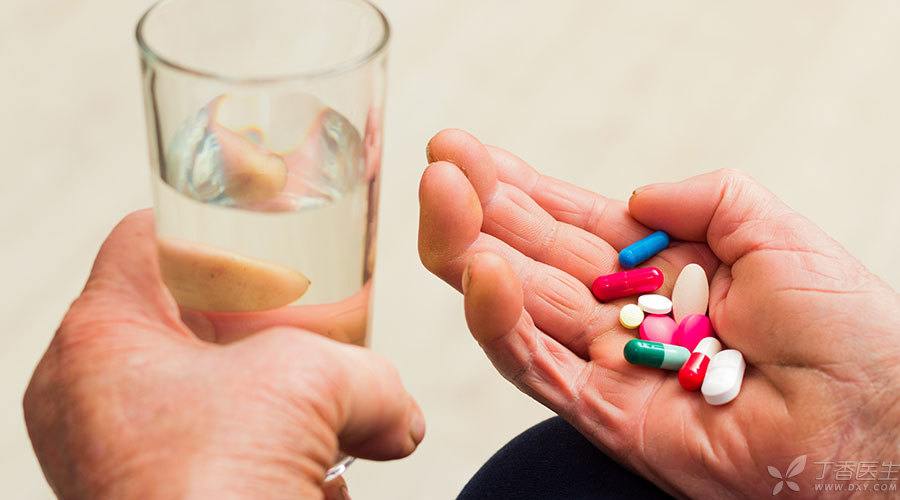 One piece of news caught the attention of Dr. Clove:

Reporters learned from the head of the China Swimming Association that Chen Xinyi was found to be positive for bottle A of hydrochlorothiazide in the in-competition drug test carried out by the Rio Organizing Committee for the Games on August 7. Chen Xinyi has now submitted an application for bottle B testing and holding a hearing to the International Olympic Committee.

Many patients are worried. How can good antihypertensive drugs become banned drugs for athletes? Is diuretic a stimulant? Can I still eat?

We invited Dr. Jiang Yongrong from the Department of Cardiology to explain why diuretics are forbidden drugs for athletes.

What is a stimulant?

Later, with the development, although many drugs did not directly stimulate the nervous system, they also affected the competition. The IOC will stimulate the effect and other drugs that may affect the fairness of the competition, collectively referred to as prohibited drugs.

In sports and among the people, people are still used to calling banned drugs stimulants.

Why can’t athletes use diuretics?

Diuretics are commonly used clinically to treat hypertension and heart failure. They do not have the function of directly stimulating the central nervous system and do not help the exercise state.

So why do athletes use it? How can it be listed as a banned drug?

For athletes participating in the competition, diuretics are listed as prohibited drugs for two main reasons:

As we all know, some competitions are divided according to the weight of the body. Athletes take advantage at this time by using diuretics before weighing their weight. They can quickly lose weight by urinating in large quantities and quickly to participate in low-level competitions and have advantages in the competitions.

2) Acting as a masking agent

Because doping tests are mainly urine tests, some athletes, after taking nerve-stimulating drugs, dilute urine by taking diuretics and urinating in large quantities. At the same time, they also change the excretion rate of drugs, thus reducing the doping content in urine to evade doping tests and cheat drug tests.

Can patients with hypertension and heart failure still use diuretics?

Of course it can be used.

Diuretics are prohibited drugs for athletes. Patients with hypertension and heart failure are different from athletes. As long as the disease requires, diuretics can be safely used under the guidance of doctors without excessive worry.

Of course, diuretics have therapeutic effects, there must be side effects:

Due to massive urination, blood potassium and serum potassium are lower than normal, resulting in discomfort such as fatigue, weakness and myalgia.

Diuretics will affect the metabolism of blood sugar and blood lipid, so patients with hyperlipidemia and hyperglycemia should use them with caution.

Diuretics can reduce uric acid excretion and increase uric acid. All patients with gout and high uric acid generally do not use diuretics.

These side effects do not happen to everyone. We can achieve the best therapeutic effect under the influence of minimum side effects by monitoring blood potassium, blood sugar, blood lipid and renal function, returning to the clinic in time, and adjusting drugs in time if there are problems.